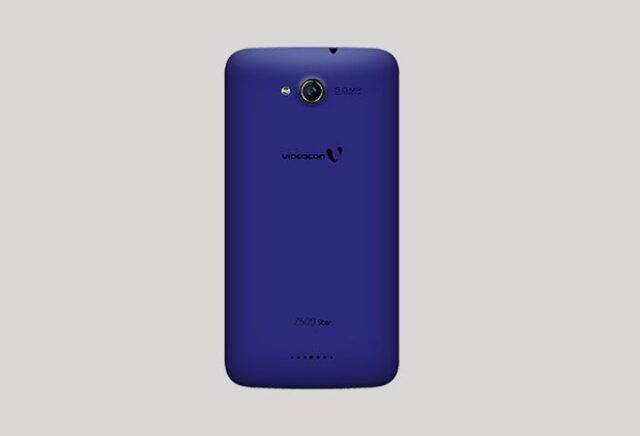 Electronics manufacturing company Videocon has launched two new Android phones in India. Named Videocon Infinium Z40Q Star and Z50Q Star, the new phones do not have an availability date yet. Videocon added Infininum Z50Q on its website without any pricing or availability details earlier this month. The company is expected to announce when the phones will hit the market soon.

Of the two new phones, Videocon Infinium Z40Q is the cheaper one. That reflects on its specification, too. It has a 4-inch display with 480×800 pixels resolution display with 1.2 GHz quad-core processor, 512 MB RAM and 4 GB storage that can be expanded up to 32 GB with an external microSD memory card.

Moving on to Infinium Z50Q, the bigger brother packs 5-inch display with 480×854 pixels resolution IPS display. It has 1.2 GHz quad-core processor with 1 GB RAM and 4 GB storage. It also supports microSD memory card up to 32 GB. The cameras are same as Z40Q. The only other difference between the two phones is the battery which is 2000mAh in Z50Q.

Videocon Infinium Z50Q is priced slightly higher than Z40Q at Rs. 5,999. It runs on Android 4.4 KitKat out of the box and has GPS, 3G network, Bluetooth and other usual features of an Android smartphone. Videocon will launch the Z40Q in White, Red and Blue colors.

As Videocon hasn’t announced when the phones will go on sales, customers interested to purchase the phone will have to keep an eye out for the devices to hit the shelves.