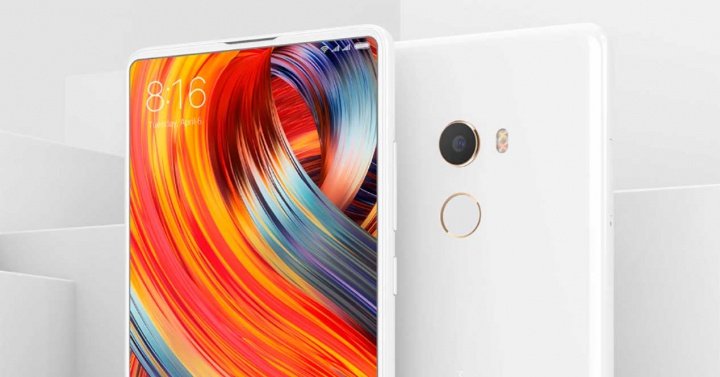 Undoubtedly, it is one of the mobile phones that is attracting more attention in recent weeks, and more than it is going to do in its more than presumable presentation within the framework of MWC 2018 in Barcelona.

The tactile gestures introduced by Apple in the iPhone X to replace the elimination of the Touch ID have already been implemented in some phones of the Chinese firm, something that seems to be extended to the new Xiaomi Mi 2S. At least if we take into account the video that has been leaked today, where we can see the new device of the Chinese firm on and in operation, and where we can also appreciate other interesting things.

As we say, although it is not new, you can see the gestures in the style of the iPhone X that has been introducing Xiaomi little by little in its mobiles with “infinite screen”, this being a feature that is clearly seen in this video. On the other hand we can see also the true novelty that this new model will offer, as it is a screen without borders, also in the lower part of the device, which unlike Mi Mix and Mi Mix 2 is as thin as the one on the sides of the screen, something that can be clearly seen in the video. Although there is a doubt that this video generates, and that has to do with the front camera. 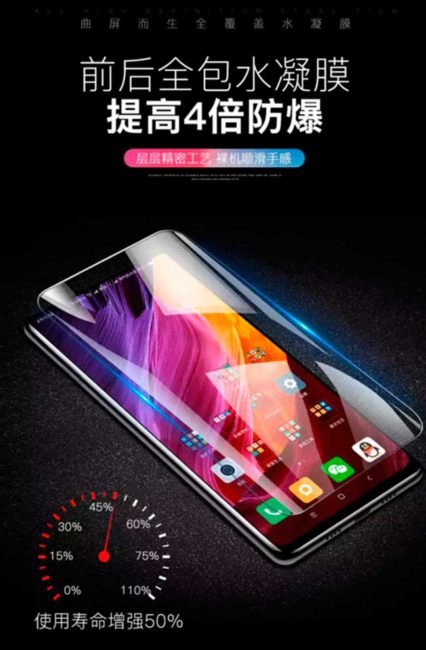 In the thread of the debate on where the Xiaomi Mi Mix 2S will take the front camera, this video does not contribute much, but it may be paying more for what it does not show, than for what it is teaching us. Because if you notice, the only area of the phone that is not seen in the video of the Xiaomi Mi Mix 2S is the superior, just where this camera would be in the corner in the shape of a round notch. Something that makes us think that precisely is not shown in this video because it will be one of the distinctive features that mark its design in the presentation, in a few words, the surprise that we have saved Xiaomi.