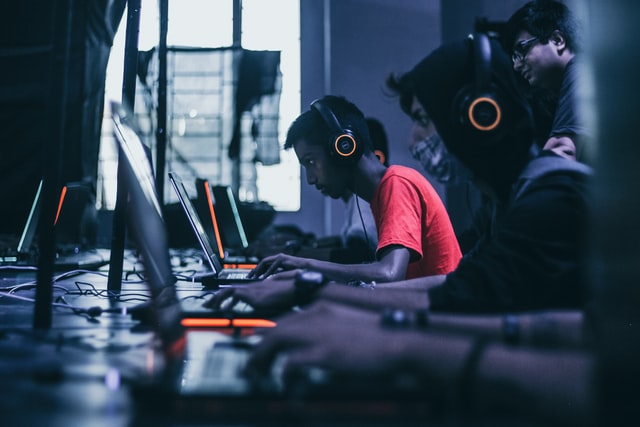 Sophisticated, challenging, and ambitious, video games have come a long way since the first arcade titles of the 70s – and evidence is mounting that the benefits of play surpass those of entertainment and improved hand-eye coordination. As technology advances and video game developers keep bringing fresh content, there seems to be something new to lodge your mind every day. Something to farm, something to build, something to unriddle, no matter how hard that might look, and despite the numerous cognitive advantages these they offer, people still find something to condemn about playing video games.

Increasingly more studies emphasize the correlation between games and cognitive skills. Some games affect overall performance, others improve the cognitive process, while others conclude that games do improve decision-making skills.

Games come in all designs and rules, and players have to think carefully about how to handle the next situation while staying within those rules. Problem-solving and strategizing are critical skills players learn. Not only do they need to predict an opponent’s thoughts, but they also have to weigh the risks and rewards to make educated guesses about the next move. In action games, for instance, the speed at which you make the right decisions often determine success.

On another level, when playing interesting video games, your brain is working and growing. As you unpuzzle the hidden mysteries of a game to master a level, you are creating a new connection in your mind. Your brain keeps grinding to beat the game while you absorb more information.

It’s an essential stimulation of your brain, once that will keep it healthy as you age. After all, playing video games isn’t all about excitement but also about learning.

Truth be told, video games require some genuine strategy and concentration. If you’ve ever played popular games like Minecraft or fought for your life in Fortnite or Rust, you know how critical it is to remember where you found specific resources or where you need to move next.

By juggling multiple tasks and goals while navigating the virtual world of a game, you’re exercising your hippocampus, the part of the brain responsible for changing short-term memory to long-term memory. The same part of your brain controls your spatial memory, so when you play video games, you can notice enhanced long-term memory and get better at navigating physical space.

A 2015 study found that the cognitive benefits on memory when playing video games exceeded those of non-players. People who often play complex 3D video games perform better memory tasks related to the hippocampus than those who played only simple 2D games or did not play video games.