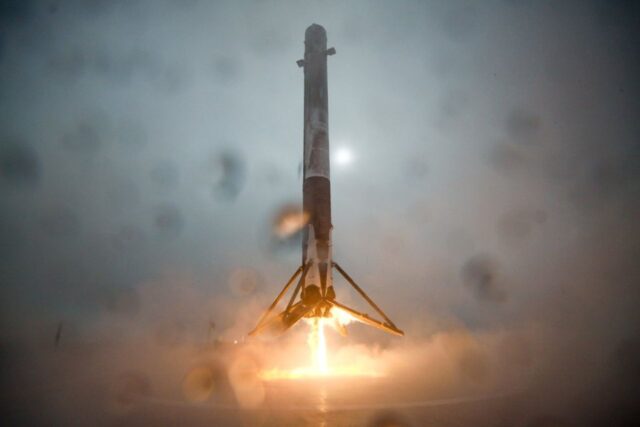 On Wednesday, a SpaceX rocket booster crashed while trying to land on an ocean barge. SpaceX founder Elon Musk sought to explain the reason behind the rocket crash by releasing a footage of it.

SpaceX chief Elon Musk used his Twitter account to announce the reason behind the rocket crash. He believes that there was a problem with one of the three engines, which are used to slow the first-stage booster for landing.

For the company, the first successful landing on the platform off Florida’s east coast came in April. After that, within three months, SpaceX successfully landed three Falcon 9 boosters in a row. Meanwhile, the next Falcon 9 rocket will head to the International Space Station next month.

Even though SpaceX show success with its earlier two launches but it comes as no surprise that the third landing was not successful. The failed rocket had to deliver a payload to a very high Earth orbit known as a geostationary orbit. To reach this orbit, it requires more fuel and higher energy that means the plane crashed because it did not have sufficient fuel to slow the rocket down while landing.

Musk also expressed concerns that the rocket not only suffered the hardest crash of all, but the landing also destroyed the drone ship dock. SpaceX sends rockets into space once a month carrying satellites for nations, private companies, and also provides supplies for the International Space Station.