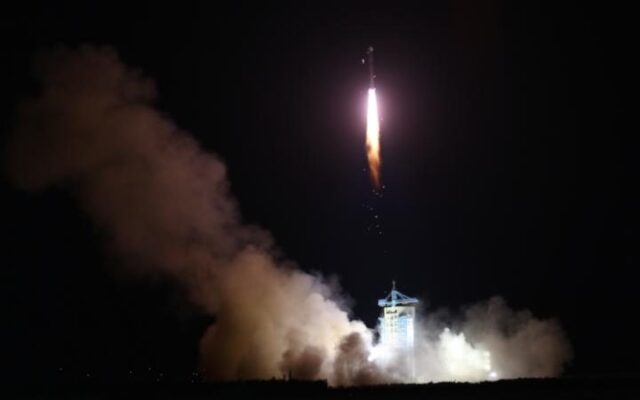 China has successfully launched the world’s first hack-proof quantum QUESS satellite at 1.40 AM on August 16. Surrounded by a thick cloud of propellant smoke, Quantum Experiments at Space Scale (QUESS) skyrocketed into the sky on a long March-2D rocket from the Jiuquan Satellite Launch Centre in Gobi Desert. According to Xinhua news agency, the 600 kg QUESS satellite will circle the Earth once in every 90 minutes. However, this will happen only after it enters a sun-synchronous orbit at an altitude of 500 km. Touted to be the rare phenomenon in quantum physics, the satellite has been named after a 5th century BC Chinese scientist. He has been instrumental as the first person in the human history to conduct optical experiments.

Nicknamed as Micius, QUESS satellite is designed in such a way to establish hack-proof quantum communications by transmitting uncrackable keys from space to the field. The satellite provides detailed reports and analytics into the quantum entanglement.

Commenting on the launch, the news agency disclosed that Quantum communication features ultra-high security as a quantum photos can never be separated or duplicated. Hence, it is not feasible to wiretap, intercept or crack the data passed through the satellite.

By dissecting the data provided by the new satellite, researchers will be able to verify quantum key distribution between the satellite and ground stations located on the Earth. The QUESSS satellite is designed to conduct a series of secure quantum communications between Beijing and Xinjiang’s Urumqi.

In the meantime, the QUESS satellite will also beam entangled photons on two earth stations, which will be useful for scientists to study the basic phenomenon behind Quantum theory. These stations are located 1200km away from the base station. 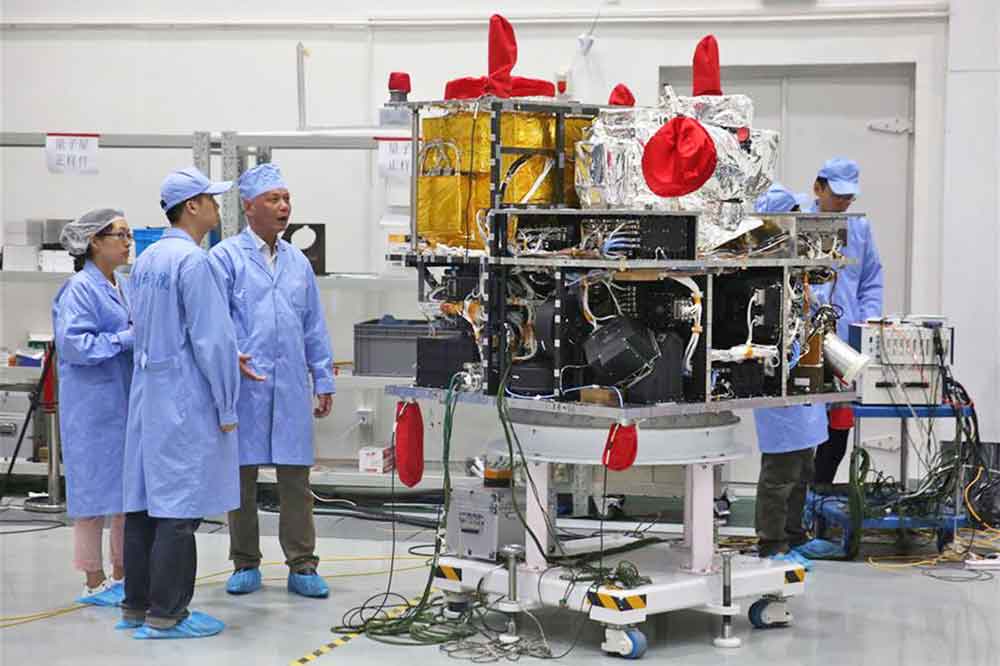 Responding to media queries, Pan Jianwei, chief scientist behind the development of QUESS satellite revealed that the new satellite marks a special transition in China’s role in space science. Instead of just an IT development, the successful launch of the satellite shows that the country is in a position to guide future achievements.

Basically, the tests are conducted verify quantum entanglement over a greater distance including the ability to test quantum teleportation between ground stations located in Ali and Tibet.

The launch of QUESS satellite assumes great importance since Chinese President Xi Jinping has urged the Chinese science community to establish itself as a space power. Moreover, the country has also tested anti-satellite missiles in addition to other civilian ambitions.