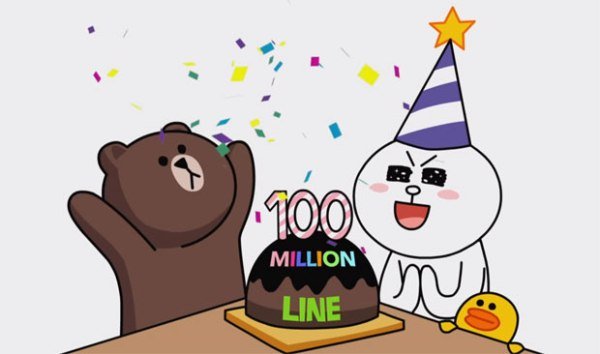 Instant messaging apps are becoming rapidly popular among masses of all age groups who use a Smartphone. To attract more users Line an instant messaging app has recently announced that it will introduce a new version which will support the video calling facility. The feature will be available on all iPhones and phones using Android, windows and Mac as their operating system. This will allow users with support device to make free peer to peer video calls between them.

Along with the video calling feature Line instant messaging app is going to offer users a new feature called Snap Movie. This feature will allow the users to take short video clips and upload them with the choice of their background score and share it with their friends. With Snap Movie a user will be able to take ten second clips and also get to arrange them on their timeline and home page.

The option for the background music will be offered by the app. Users right now can choose from nine different background tracks. The Company is planning to widen the available options regarding the background scores for its users in the future. They will provide more tracks depicting a variety of situations and emotions.

However, this feature will be currently available only to iPhone users while people using Android phone will have to wait a few more days. It has also been clarified by Line that Android devices will support playback function only with OS version 4.0 and above. Line has also made it clear that video calls will only be supported in the phones having Wi-Fi and 3G networks. Also, while using the video call facility the customers can switch between voice calls and video calls as per their need.