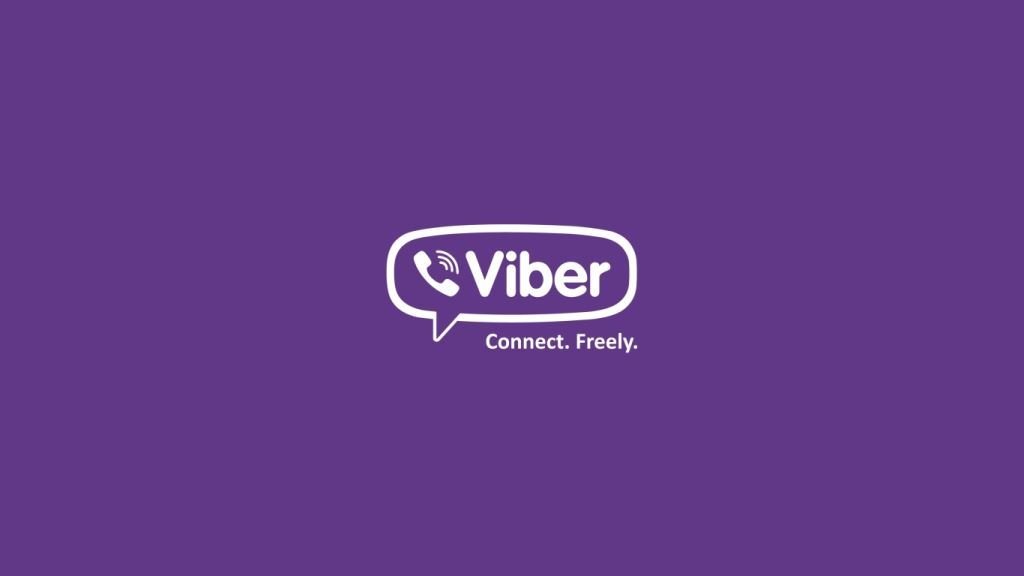 New Delhi – Viber, the free calling and messaging widely used app announced that more than 40 million Indians have registered with the company. However, it does not indicate the exact number of active Viber users. The company started its services in the Indian market in December 2013. At the start, the company had only 13 million users in India.

Viber is an internationally acclaimed messaging and calling app and operates in 193 countries around the world. It boasts of having 516 million active users globally. The app comes with several features and in India; the features are loaded according to the requirement of the Indian people. Thus, the app is providing bespoke features to its Indian users.

One of the main reasons for the sudden jump in the popularity of Viber is the release of Viber Public Chats. Introduced last year, this new key feature allows the users to interact, share and discover. Users can converse and share their content with their communities on the mobile.

WhatsApp to Compete with Viber

To hold on to its losing ground WhatsApp, an American app that also allows free messaging has now introduced the feature of free voice calling. The Android applications of WhatsApp have been upgraded to match the competition posed by the new feature from Viber.

The free SMS and voice-calling feature has enabled Viber to challenge the monopoly of Whatsup in India. With the free chatting apps becoming extremely popular, especially among the young generation, Viber has certainly introduced a trump card by providing the free calling facility through its app.

Although Whatsapp has still managed to remain ahead of Viber, the new feature has necessitated Whatsapp developers to come up with something equally special to compete with the free messaging and calling feature of its competitor.

Since free chatting apps are highly popular, both Whatsapp and Viber are trying to tap this particular segment. Although WatsApp is way ahead than Viber when it comes to number of registered users, the growth of Viber has given a jolt to WatsApp developers.