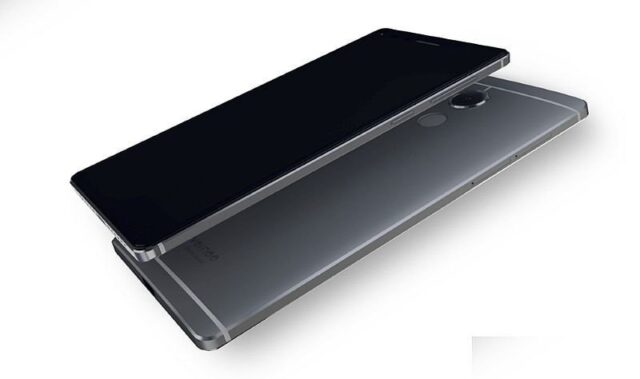 A relatively new entrant in the smartphone market, Vernee is a Chinese manufacturer that made its debut with a couple of interesting devices. According to Android Headlines, the company is soon expected to launch its upcoming flagship smartphone, dubbed as the Vernee Apollo.

The report claims that Vernee Apollo is all set for a launch on November 29, while shipping is expected to begin in December. However, there’s no information regarding the smartphone’s price and regional availability. Some of the highlights of the smartphone is its metal-clad body, along with a mammoth 6GB of RAM.  The device will also be the first VR-ready flagship on MTK platform, which simply means the latest Mediatek processor on its inside is equipped to offer an immersive VR experience coupled with its QHD display. The smartphone packs MediaTek’s latest Helio X20 MT6797 processor, which the company claims is the world’s first processor for mobiles to feature a tri-cluster CPU architecture.

In terms of specifications, the Vernee Apollo is said to feature a 5.5-inch QHD display with a Force  Touch screen. Under the hood, it gets powered by the newest MediaTek Helio X25 64-bit deca core processor bundled with 6GB of RAM and Mali-T880 GPU. The phone comes with 64GB of built-in storage. On the back, the handset gets a 21MP primary camera with Sony IMX230 sensor and dual LED flash. On the front, it gets an 8MP selfie shooter. In terms of OS, the Vernee Apollo is said to  run Android 6.0 Marshmallow out-of-the-box bundled with the company’s proprietary skin, though it is expected to be more or less a stock Android experience.

We can expect more details along with pricing and availability at the time of launch. We’ll keep you updated as soon as we hear anything new, till then keep checking back for more updates.