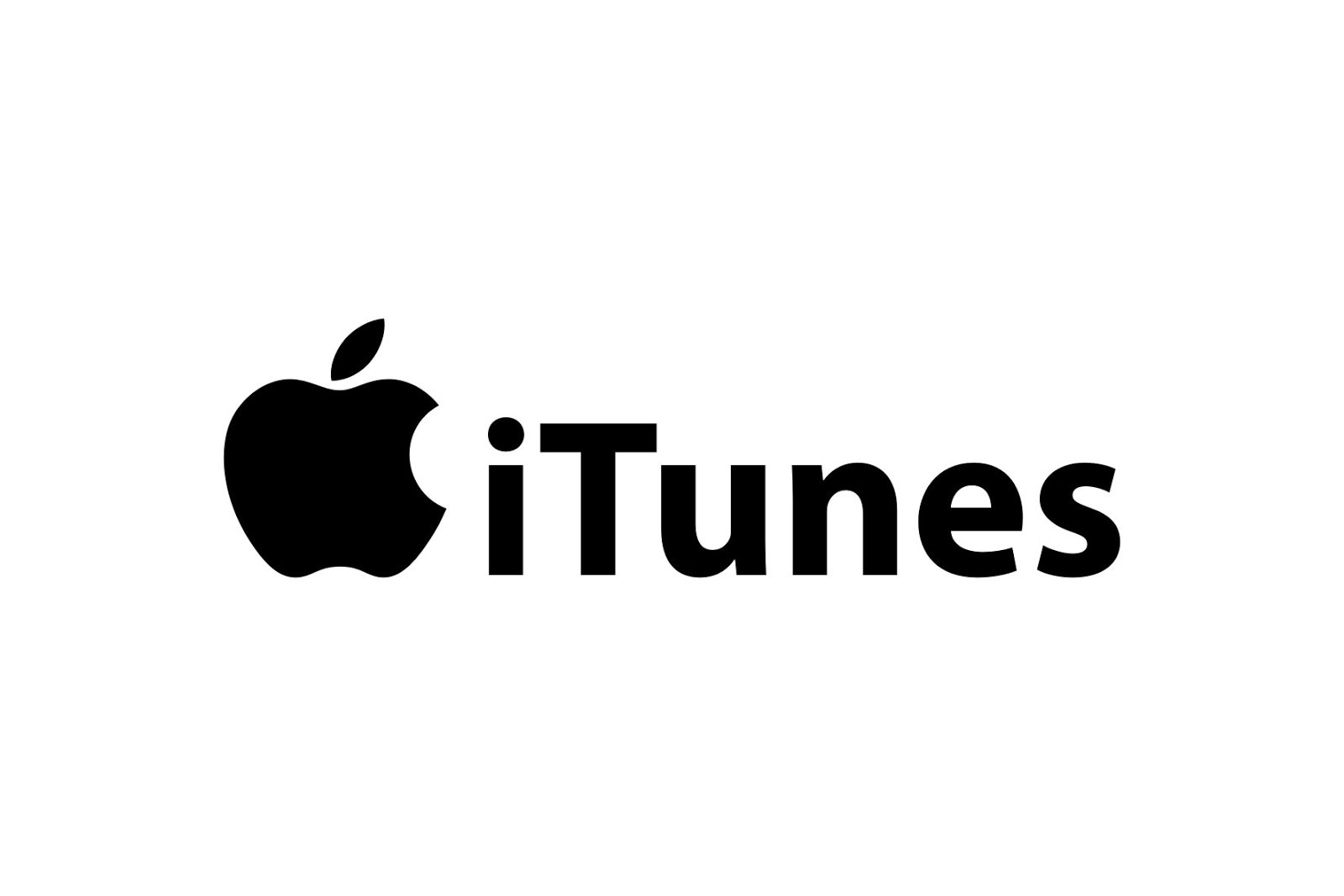 You may have felt great about getting an eGift card for Apple mp3 downloading service iTunes before. It was once deemed the application that started a music revolution. Things have changed since then, however. As streaming services and royalty payouts to artists has become lucrative and more convenient, artists & consumers have shifted to it. In tragic fashion, the latest news about the online music giant may sway that feeling of owning an Apple eGift card beyond 2019. According to Forbes and various other outlets, Steve Jobs’  ‘mega mp3 project of 2001’ will be coming to an end soon.

Apparently, Apple has plans to cancel the music streaming service and app. The news is supposed to be announced formally in a developer conference. The technology company begins the meetup this Monday.

The shut down can be not guaranteed at this moment but sources of the subject appear very credible. Rumors of a fall in the past years were held amongst observers of ‘mp3 vs streaming’ stats. However, none were so publicized, likely due to lack of credible sources.

The reason iTunes is going out of business is because of lack of demand. Consumers are now more interested in streaming services like Spotify, Pandora, and even their own company ‘Apple Music’.

The Apple company will not be done with music. However, the idea of getting all forms of media in one app is expected to be a thing of the past. Instead, there will now be Apple Music, TV, and Podcasts.  Each of these forms of media will have its own application. Each app will be available on all Mac product by default.

The good news beyond this, for those wishing to download MP3 albums, getting an eGift Card from sites like  ‘Gift Card Granny’ should be cheaper soon. Prices will likely get marked down for a fast sale.  Be sure to keep an eye out.

This news also comes just after iTunes got sued by various customers for selling users’ information. The accusers sought out $5-million-dollars for damages caused by the selling of their information. See a report on this subject below.