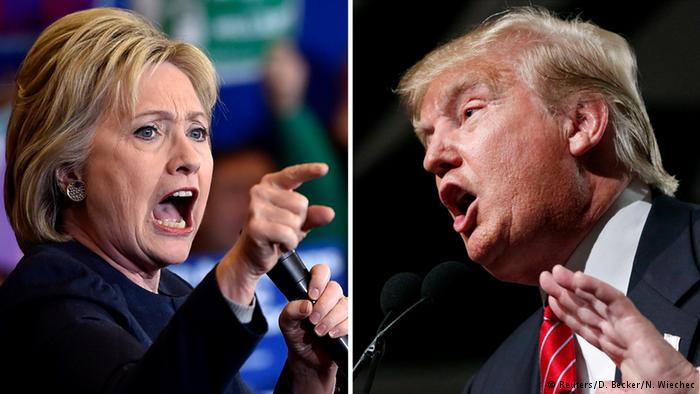 Facebook has announced that US Presidential election was most “talked about” in 2016 followed by impeachment of Dilma Rousseff. The whole year was filled with high-end debates across various circles about both Donald Trump and Hillary Clinton. We saw both light and serious discussions among people.

In a blog post, Facebook revealed that the bitterly contested US presidential election occupied the first position in 2016 on Facebook. While Clinton accused Trump with serious allegations, Trump also made few hard arguments about the past life of Clinton. At the end of the day, it was Trump who emerged as victorious with a landmark victory.

Followed by US Election, the impeachment of Brazilian president Dilma Rousseff was next in the pipeline regarding the most talked about topic. Interestingly, the remarkable success of Pokemon Go occupied the third spot. If you are unaware, the mobile-based game is a location-centric augmented reality game.

In addition to the above topics, nearly 1.79 billion users of Facebook shared information about the “Black Lives Matter” movement. Incidentally, this topic was placed on the fourth spot. As regards the fifth spot, the election of Rodrigo Duterte in the Philippines found its place.

Some of the other major events placed from the sixth spot are the Olympic games, Brexit, the Super Bowl including the deaths of rock star David Bowie and boxing icon Muhammad Ali.

Data from January 1 to November 27 dissected

According to Facebook, the analytics team arrived at the leading topics after scanning millions of posts made between January 1 and November 27. The team measured the topics by finding out how many times an issue was mentioned in posts within the specific period.

Talking about Facebook’s live videos, the “Chewbacca Mom” from Texas who portrayed Star Wars character mask occupied the first spot. The video has been viewed more than 160 million times worldwide.

2016 will come to a close within the next few days. When you rewind back the whole year, you might have witnessed several exciting moments for you to remember for ever on Facebook. It’s time to cherish the above memories and move ahead for a better 2017.