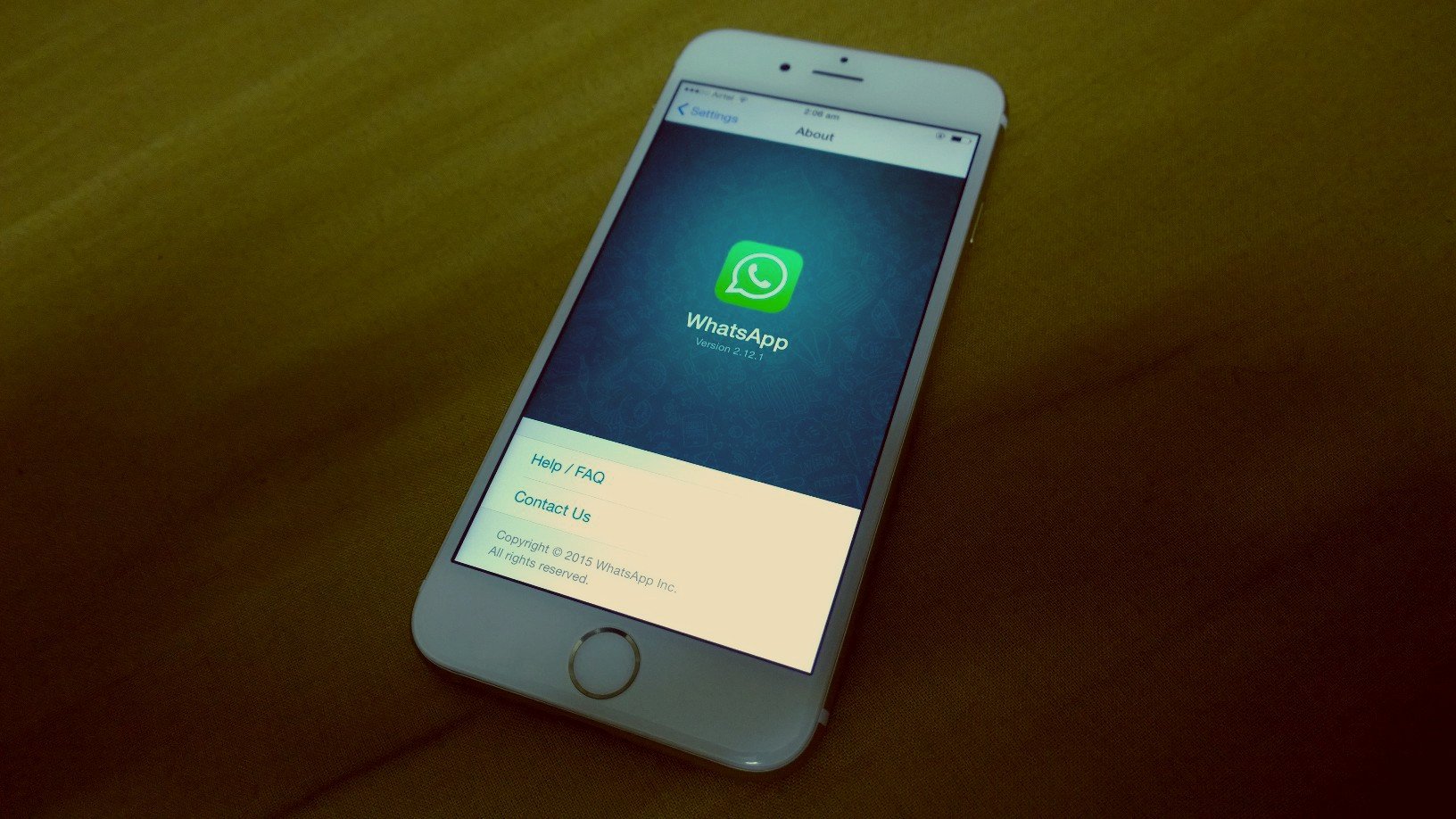 Company has already rolled-out the voice calling feature for Android users earlier this month. Now, using your cellular data or Wi-Fi, you can call anyone who is on WhatsApp anywhere in the World at no carrier charges. The feature will work better on 3G/LTE or high speed Wi-Fi networks.

Other features that came along with Voice calling in this update are:

“WhatsApp for Web” for iPhone users is still not available yet due to iOS security policies. But we hope to get it rolling soon as well.

The voice calling features on messenger apps are really pissing the telecom off very badly and making it one more reason to destroy the concept of Net Neutrality, but companies should learn that they aren’t going anywhere as these in-apps call will hardly affect the revenue of these companies. And apart from that, they are earning by charging users for using data plans on their cellphones.

Have you tried the WhatsApp voice calling feature yet? If yes, do share about your experience with us here in comments.