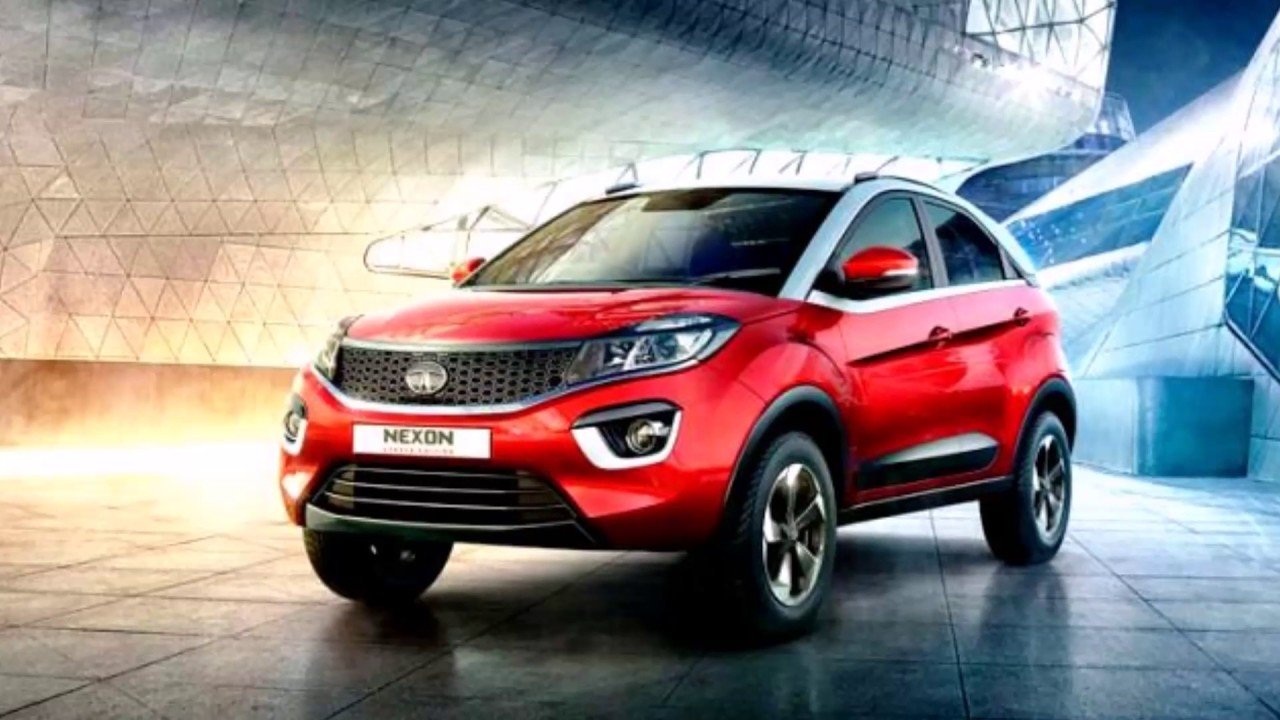 Ahead of its official debut in the upcoming festive season, the next Tata Nexon subcompact SUV is again while testing in India and this time, its host of premium features have been revealed. Though the test model was almost dressed in a massive smokescreen, it seems to be one of the top-end model SUVs of Tata. With segment-first features like – Apple CarPlay, multi-drive mode, Android Auto, and buoyant dashtop HD infotainment display, the upcoming SUV of Tata is expected to be a premium one from the Indian automaker.

Officially showcased at the 13th Auto Expo in February 2017, the subcompact SUV of Tata Motors is currently in the near-production console, and have previously been caught testing in India several times. However, from the recent testing, it seems production ready and soon going to hit the marketplace. The sub-4 meter SUV is believed to have got its design inspiration from the well-liked sedan from its British Subsidiary-Range Rover Evoque. 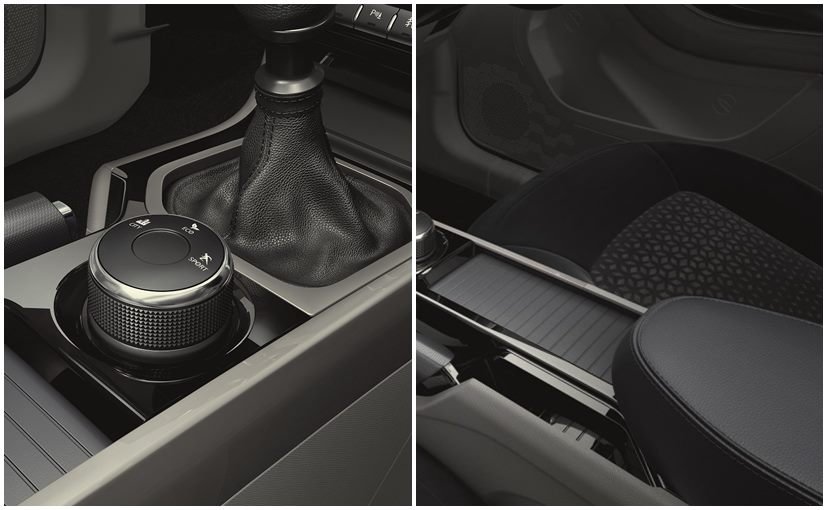 It has featured a cluster of premium and segment-first features like Android Auto, Apple CarPlay, new high-end touch screen and floating 6.5-inch HD infotainment screen on its dashboard, standard connectivity features like a Bluetooth input or USB, and much more. Like other most recent Tata sedans, the Nexon SUV will also be shipped with a stylish and well-resourced cabin, integrated with the above-mentioned high-end features. While the dashboard seems quite classy and smart and is designed with both silky and matte panels, the centre console with the piano-black finish and sliding tambour door system also appears exclusively premium. 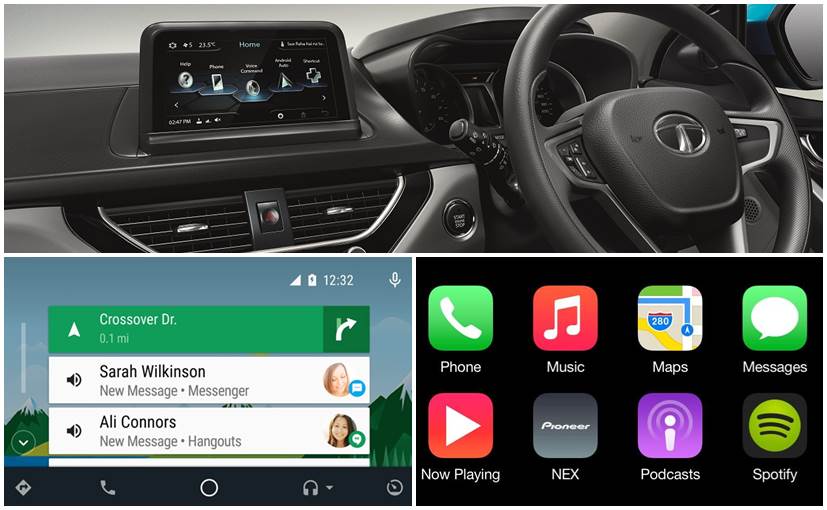 The car also features an ultra-premium Sports mode which delivers 260Nm of torque for enabling drivers to cruise swiftly in busy streets. Among other features, the ‘NEXT-ON,’ abbreviated as Nexon will hit the market with a 1.2-litre turbocharged petrol and a 1.5-litre Revotorq diesel engine. The power sources of both engines are indigenously developed with inputs from leading technology suppliers like Bosch, AVL, Honeywell, and Mahale.

While the gasoline unit is designed to generate 108bhp and 170Nm of torque, the oil burner is configured to produce 108bhp and 260Nm of force. With the expected price range of Rs. 7 Lakh to Rs. 10 Lakh, the subcompact SUV from Tata is expected to mark its commercial debut in the forthcoming festive season this year.