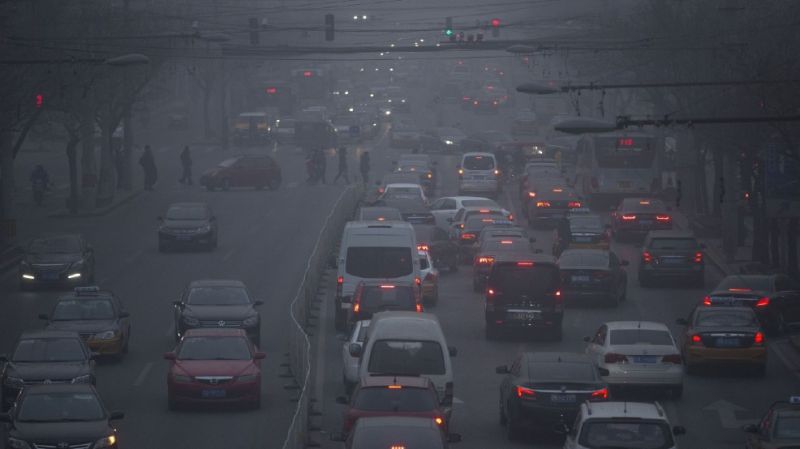 Indian government has rejected a recent study claiming that rising air pollution in India is reducing the life expectancy of people. The United States-based study is jointly conducted by the Indian Institute of Tropical Meteorology and National Center for Atmospheric Research. It claimed that exposure to PM 2.5 (fine particulate matter of the size of 2.5 microns) was leading to a loss of nearly 6.3 years from a Delhi resident life and 3.3 from an average Indian’s life.

Commenting on this study, Prakash Javadekar, Minister of State of Environment, Forest and Climate Change said, “We completely reject the claims made by the so-called journal that each Indian loses six years of their life because of pollution. The Minister of Earth Science does not agree with the study and reject it. It is utterly pointless and defames India.”

He felt that the authenticity of the study is itself in doubt as it is not based on sampling, long-term observation and ground research. Also, he pointed out that the study was based on statistical algorithms and extrapolation on studies conducted in Europe and America.

The study published in the journal, Geophysical Research Letters titled ‘Premature Mortalities due to PM 2.5 (finer particulate matter) and Ozone Exposure in India’ has claimed that other states like Bihar and Bengal will have a reduced life expectancy of 6.1 years and 5.7 years. Others areas that are also affected are Jharkhand (5.2 years), Uttar Pradesh and Odisha (4.8 years), Haryana and Punjab (4.7 years), Chattisgarh (4.1years), Assam (4 years), Meghalaya (3.8 years) and, Tripura (3.9 years), Maharashtra (3.3 years).

World Health Organisation recently did a survey which pointed out that the pollution level in Delhi is reportedly higher than Beijing, China and ten times that of New York. Taking the rising pollution level into consideration Javadekar said they are very serious when it comes to controlling contamination in the country.

Javadekar commented on this –

We recognize that because of neglect in the last ten years the pollution level have increased in the country. We acknowledge that pollution is the first problem that must be tackled at the earliest. But if you look at other nations Ozone is a very harmful pollutant that is present in California, Nitrous Oxide is another pollutant present much more in Mexico, UAE, China in comparison to India.

He further added that even Sulphur Oxides is another pollutant that is severe. The fact remains that every country has different experiences when it comes to their pollutants. The ministry said that it recognizes it has to take some significant steps at the earliest to control the pollution level in India.