After almost a two year gap, Apple finally announced the new MacBook Pro range with a new feature called Touch Bar. Though in the process, Apple also removed some of the key features you’d expect from a laptop. Since the 2016 MacBook Pro launch, the company has received immense criticism from fans and industry experts alike — owing to the lack of basic connectivity features in its newest MacBook Pro range.

Hence, we’ve compiled a handy list of some of the best alternatives the newly launched port-less MacBook Pro.

Dell just announced its 2017 XPS 15 range of laptops featuring seventh generation Intel Kaby lake processors. Starting at $999 for the base model, the refreshed XPS 15 is now available for purchase in the US. You get all the connectivity features such as HDMI, 3.5mm headphone jack, 2 USB 3.0 ports, SD card reader, and Thunderbolt 3. 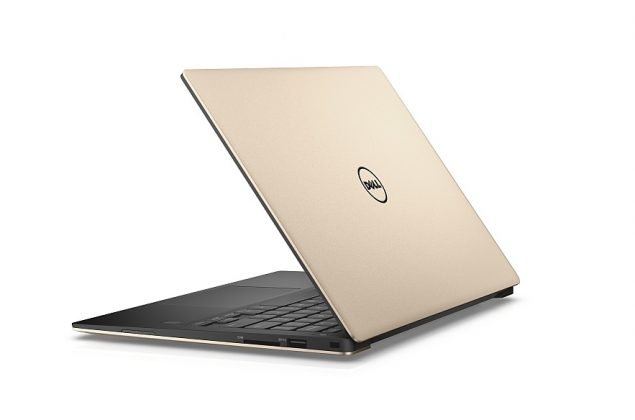 Lenovo Yoga Book is a hybrid notebook from Lenovo featuring a 10.1 inches full HD display. Its comes with a Halo keyboard, which comes alive as soon you power-on the device. The flat keyboard surface essentially acts as an alternative to touchscreen and relies on haptic feedback. It also comes with a stylus for taking notes or creating doodles, as the keyboard area can be used for drawing when not in use. Connectivity options on the Lenovo Yoga Book include a microUSB port, a microSD slot and mini HDMI. 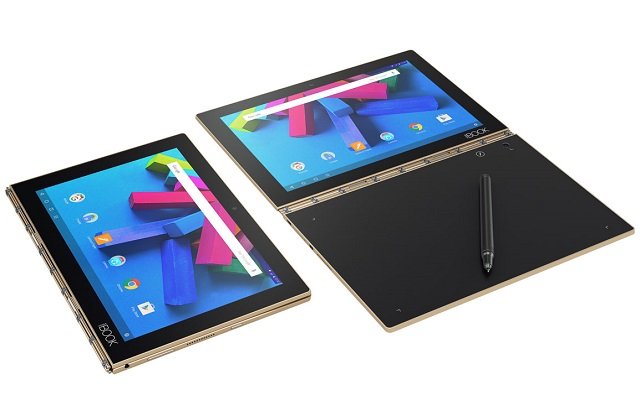 HP Spectre is perhaps the thinnest, and the most powerful laptops currently available in the market. It weighs-in a mere 1,1 kilos, and packs the Intel Core i5 and i7 processors. Besides, you get all the connectivity which the MacBook Pro 2016 is deprived of such as USB Type A port, SD card slot and an HDMI port. 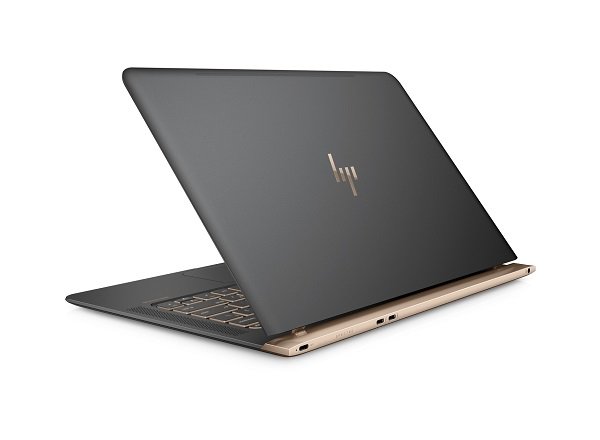 Razer Blade Stealth is all about enormous power in a small shell. At just 0.5-inch thickness and 1.2 kgs in weight, there are still no compromises on power. Besides, its let you attach a full-fledged desktop graphics cards raises its gaming capabilities exponentially. 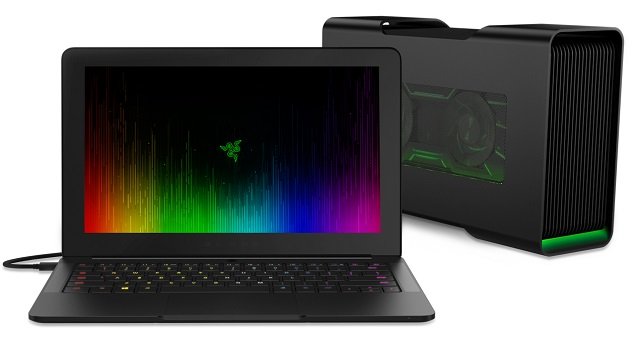 Microsoft has refreshed its Surface Book range, but even its last year’s model can easily hold on its own against the new MacBook Pro. It features a detachable keyboard and comes with the Surface Pen, making it ideal for office or personal use. Microsoft calls it the “most powerful” laptop yet, and we would gleefully accept that claim. The Surface Book comes with the latest Intel processors along with the Nvidia GeForce GTX 965M graphics card, that makes it one heck of beast. Not to forget, you also get the classic USB Ports and an SD card which you won’t find in the 2016 MacBook Pro. 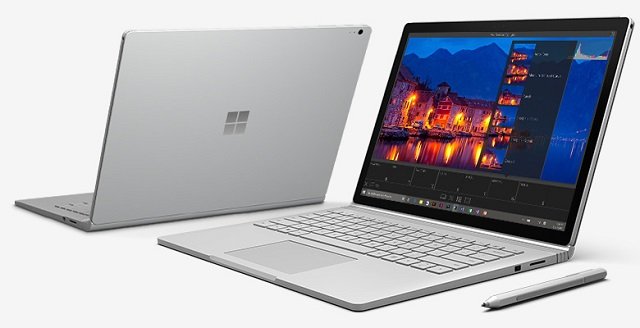 Tailoring Your New PC to Your Needs

5 hours ago
There are no comments yet No comments