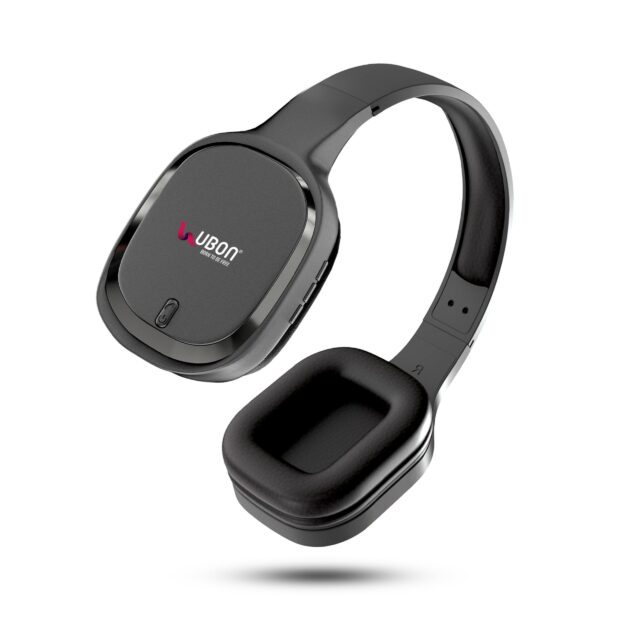 UBON has launched its new BT- 5690 Prime Star Headphones in India. The headphone comes across as a premium offering featuring 32 mm UBON drivers for superior listening pleasure. There is the built-in dual microphone as well which allows for a 360-degree surround sound output. The headphones also boast of an independent CPU which ensures exceptional sound clarity along with deeper bass as well.

Another positive with the new BT- 5690 headphone is its long battery life, capable as it is of streaming music for 12-hours on a single charge. It connects to the base device via Bluetooth allowing for ease in operations. For instance, it can be a boon for the fitness freaks or while driving as there won’t be any annoying wires to deal with.

It is comfortable to wear too given the extra soft cushion it comes with. Adjusting volumes via the headphones is also a breeze, besides allowing to take calls without much distraction. Its integrated AUX system will allow for playing music anywhere and anytime.

The company further stated the ‘UBON BT-5690 Prime Star headphones have been launched with undisturbed and constant 12H audio.’ Speaking during the launch, the company Managing Director, Mr. Mandeep Arora said they have laid special emphasis on the materials that go into the making of the headphone to ensure they are both comfortable to wear while also being lightweight and compact as well.

Comin to price, the UBON BT-5690 Prime Star headphone can be bought for Rs. 2,499. It is available to buy from Flipkart, Snapdeal, Amazon along with other online and offline retail outlets in the country.

Meanwhile, just in case you’d need an introduction, Ubon happens to be one of the leading gadget accessory and consumer electronics brands in India. Headquartered in New Delhi, Ubon started its operation backs in 1999.