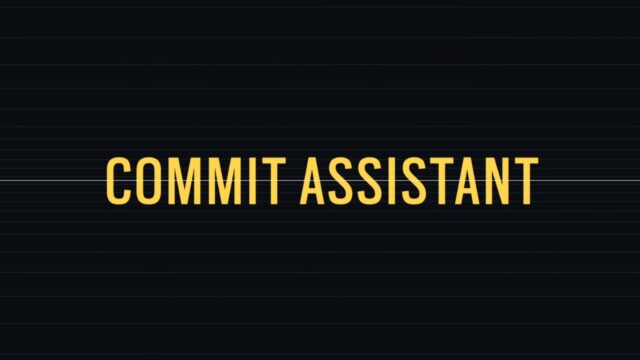 As the games have expanded the size of their code, the number of bugs has also grown with them. This causes developers to face a greater number of problems when creating a game without bugs that affect its proper functioning. Having to explore the increasingly long code of the games in search of errors is a rather complex task, which is why Ubisoft has launched an artificial intelligence assistant that is in charge of finding the bugs.

The company has announced its new assistant at the developer conference in Montreal. The name of the assistant is Commit Assistant, the objective of this project is to reduce production costs and time when looking for bugs within the code of a game.

Commit Assistant is based on the latest machine learning and big data techniques to find code bugs before it becomes a problem. Once a bug has been detected, when creating new code, it will notify us of those parts of the new code that we are writing that are potential bugs. According to Ubisoft, this software is able to find 6 out of 10 code bugs, although with a 30% chance of false alarms. As the network of bugs expands, the percentage of false alarms will decrease and the reliability of the assistant will increase.

This does not stop here, Commit Assistant not only detect bugs but propose solutions to those parts of the code and improvements to improve the performance of this. With the program, developers will be able to focus their time on creating a better code and not on having to detect bugs, since they absorb more than half of the time of production of a game.

The wizard’s knowledge base is based on the ten years of Ubisoft library game codes, as the wizard is used, this knowledge base will grow and be able to make more and more bugs in the code of the game.

In this conference, Ubisoft has presented a new project, which integrates the new assistant and born of collaboration with the knowledge of different universities with the R & D department of Ubisoft.