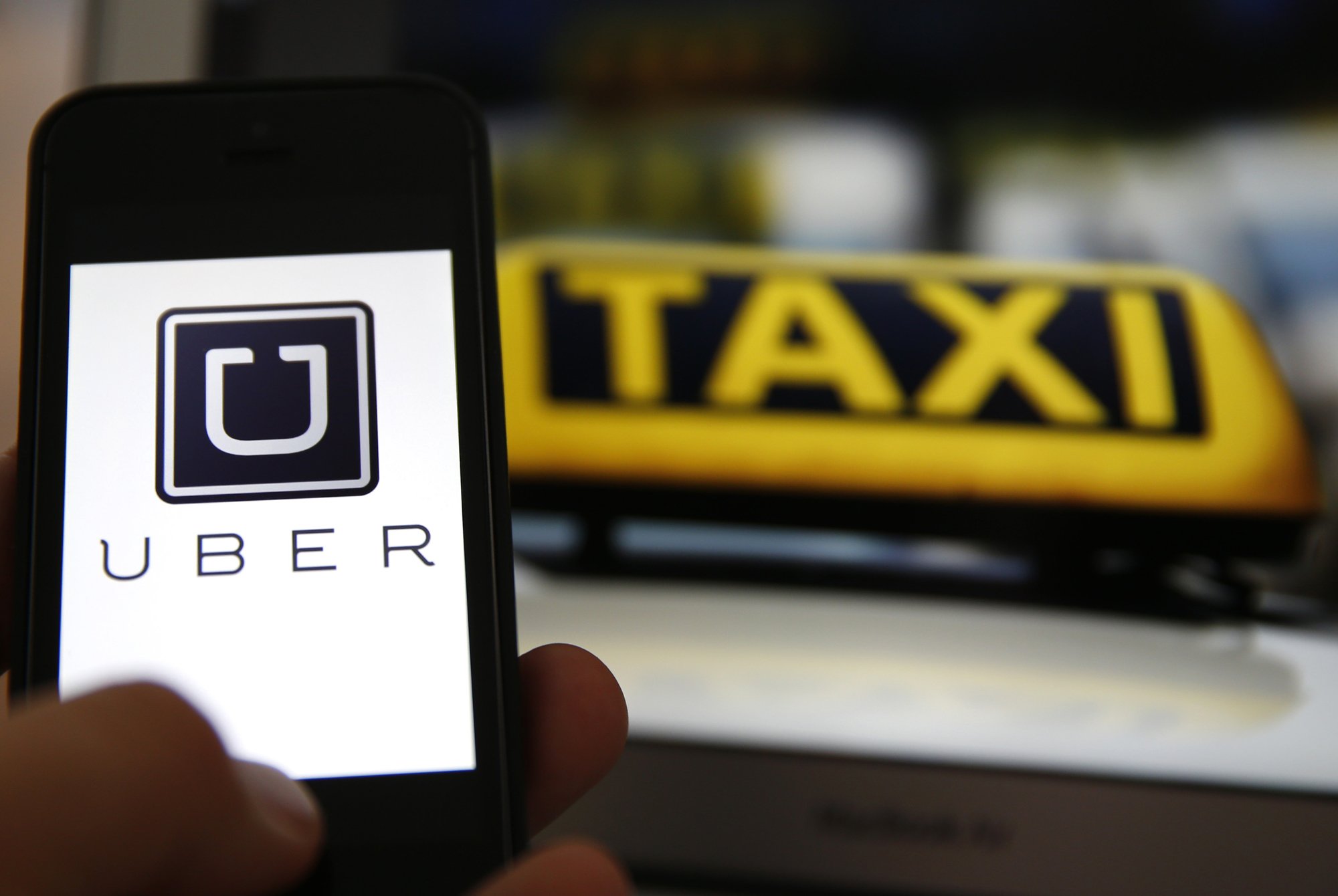 An Uber driver named Kuldeep Thakur (age 51) was reportedly shot dead by two teenagers recently in Najafgarh area of Delhi. As per the reports coming in, the incident took place following an argument during the ride. According to the reports, the suspects have been tracked down with the help of Uber’s data. Both the suspects are currently in police custody.

The driver was shot twice. Both the suspects ran from the crime scene after the incident. Uber, in a statement, said that it has pro-actively shared details and cooperated with Delhi Police in the case.

The company had earlier faced many difficulties followed by a ban imposed by the Government of India on its services. However, after a while, the decision was revoked.

Earlier, an Uber driver was accused of misbehaving with one of the female passengers followed by the rape case incident with a 27-year old woman in Gurgaon, registered in 2014.