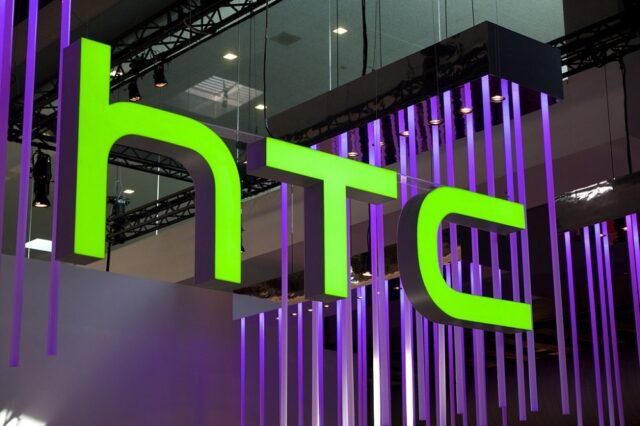 A new leak reveals that HTC’s next flagship will go by the name U Ultra. The information comes via credible smartphone leakster @OnLeaks, who has reliable track of smartphone leaks in the past.

According to reports, the rumored HTC U Ultra will pack a massive 6-inch display. Also, HTC is said to ditch the standard 3.5mm jack in favor of the new USB Type C port. Besides, HTC’s upcoming flagship is also said to come in Black, Blue, and White color options with more colors to follow after launch.

Apart from this, there’s no information about HTC’s next flagship. Also, @OnLeaks notes that this information should be taken with a pinch of salt as the rumor comes from an unverified source. Having said, the recent rumor is in line with an official company teaser, which shows the alphabet ‘U’ in the middle.

The Taiwanese manufacturer has confirmed a major launch event called something “for U” in mid-January where it might unveil its next flagship. Some reports also claim that HTC might launch the recently leaked HTC X10 smartphone at the January 12 event.

While a recent report also claimed that HTC plans to announce three new smartphones in Q1 2017. The report further notes that apart from the next flagship smartphone from the company, the Taiwanese manufacturer will also announce two affordable handsets in Q1 2017.

In other related news, HTC has officially confirmed that it has no plans to announce the HTC Vive 2 at the upcoming CES 2017, contrary to earlier reports that claimed that the headset will be unveiled at the show.

The company said in statement that it’ll continue to focus more on the virtual reality ecosystem for its Vive VR headset, for current and future Vive users. The company has a press event scheduled at CES 2017 titled ‘the future VR’.