Subhash Khot and Manu Prakash, two scientists of Indian origin, are granted the prestigious MacArthur Genius Grant Fellowship award worth $625,000 for five years. Incidentally, the two researchers are former IIT graduates. The John D and Catherine T MacArthur Foundation has officially announced the names of its “Class of 2016”, which consist of twenty-three exceptionally creative and bright researchers.

Recipient of the Nevanlinna Prize in 2014, Dr. Khot works in theoretical computer science. He has developed the Unique Games Conjecture to the arena of computational complexity theory that really stands out. His invention means that even obtaining approximate solutions to a host of other diverse problems are too hard. 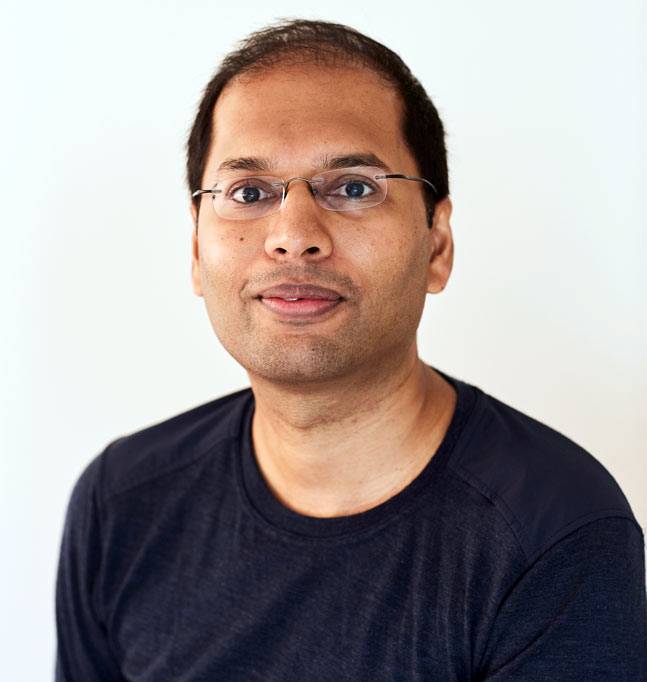 Technically, mathematicians have come up with important results in Fourier Analysis, Geometry including the stability of various election models. He is currently working as a computer scientist at New York University.

Even though Manu Prakash is a graduate in Computer Science and Engineering, he is a physical biologist and inventor. Interestingly, he has invented several gadgets that support frugal science. Manu has invented “Foldscope,” which is a microscope made by a folding paper like in origami and sporting a glass bead lens.

If you are unaware, the Foldscope costs less than seventy rupees and can view things in the submicron range. His invention has been deployed in schools, colleges, medical experts and citizen scientists. 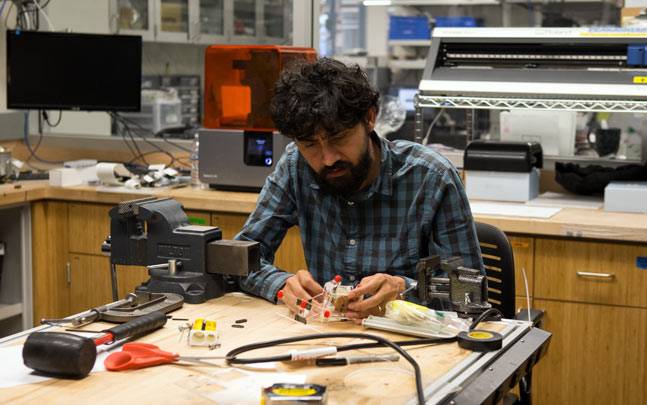 Manu also invented a sticker-like microfluid chip that can be used to collect thousands of nanoliter-sized droplets of saliva from mosquito bites. This is for the purpose of testing pathogens. This is also a low-cost gadget, which has an ability to assist in monitoring outbreaks of mosquito-borne diseases.

Manu designed a water computer out of tiny air bubbles

Recently, Manu demonstrated a water computer, which is designed using a computer out of tiny air bubbles traveling in a microfluidic channel. He is currently an assistant professor of bioengineering at Stanford University in the United States.

Both Subhash and Manu will get a grant of $625,000 over a period of five years. The MacArthur Genius Grant Fellowships recognizes outstandingly creative personalities in various fields such as art, science, mathematics and civil rights. Previously, the fellowships were awarded to Nigerian writer Chimamanda Adichie and mathematician Yitang Zhang.