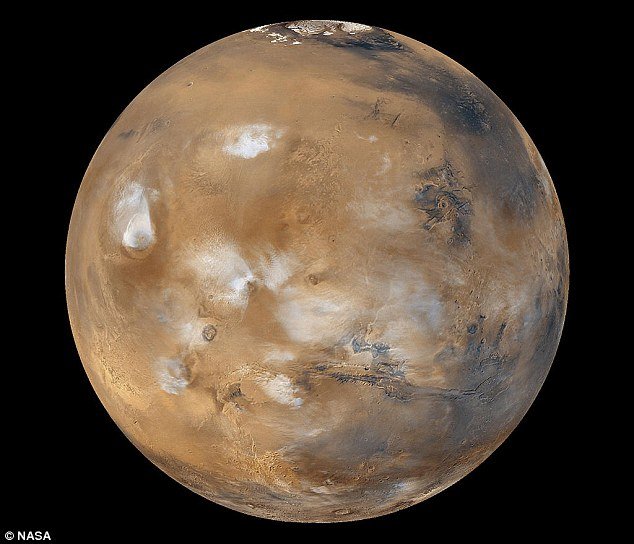 A team of astronomers has been able to visualize an unusual and intriguing object moving in the asteroid belt present between Mars and Jupiter. With the help of the NASA/ESA Hubble Space Telescope, scientists have successfully detected two asteroids, orbiting along with each other and exhibiting comet-like features- a bright coma with a long tail.

Website Science Daily reported that it is the first known binary asteroid that is also defined as a comet. Then the website informed that in September 2016, the asteroid 288P before its closest approach towards sun went very close to Earth and it allowed the astronomers to have a detailed view of it with the use of NASA/ESA Hubble Space Telescope. But when they got the images of 288P which was moving in the asteroid belt present between Mars and Jupiter, they discovered that it was not a single object. Rather, two asteroids of almost same size and mass were orbiting each other at a distance of just hundred kilometers.

The discovery was considered very important because it will let the scientists know about the masses of such systems when they orbit each other. Jessica Agarwal of the Max Planck Institute for Solar System Research, Germany, also the leader of the team of astronomers and main author of the ‘Nature’ paper said that they detected strong indications of the sublimation of water due to the increased solar heating which is similar to the creation of the comet’s tail.

288P is now considered as the first binary asteroid and also defined as a “main-belt comet.” The Main-belt comets are those comets which revolve around a number of asteroids present between Mars and Jupiter. Scientists expect that these main-belt comets could provide information about how water came to Earth for the first time.

And the discovery of binary asteroid 288P is a very important step to know more about the asteroid belts. The astronomer explained that the most probable formation scenario of 288P might be break up due to the fast rotation and after the break-up, the two fragments might have moved further apart due to the sublimation torques. The research study was published in the journal Nature