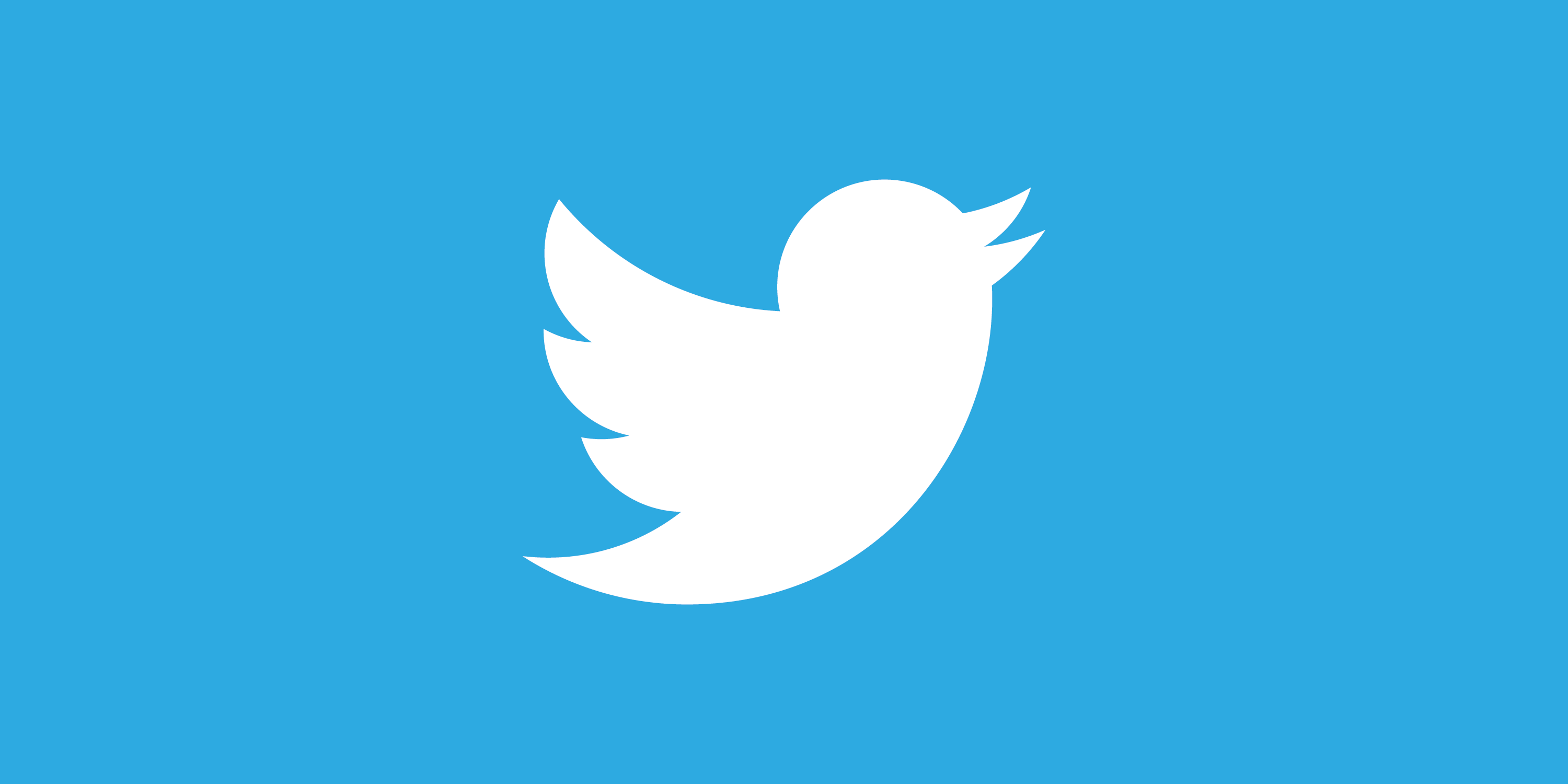 Barack Obama may have turned 52 years old, but he still tweets like fifth grader. The new Twitter test conducted on scores of popular individuals reveals that over a third of Twitter users are not smarter than a fifth grader.

The findings do not bring embarrassment to Mr President alone. It suggests that teen sensation Justin Bieber too may have composed songs and symphonies but when it comes to Twitter, he tweets like a fifth grader.

The tweet test was carried out by Time magazine using a reading comprehension survey known as Simple Measure of Gobbledygook (SMOG). “Gobbledygook” is a word of three or more syllables.

The tool assesses the complexity of messages sent on the micro-blogging site and discloses that most tweets require no more than a fourth-grade education to comprehend.

Although a tweet’s limit of 140 characters makes it difficult to compose a message at a higher reading level. But not impossible. This test did pick up a handful of 12th-grade tweets,” the report said.

That said, have you ever tried to figure out how smart or dumb your tweets are? If not, take the test now and check whether you need work upon your language or not. Tweets can downloaded with the Twitter API and run through a version of the SMOG test written for JavaScript.

If you are categorized as a fifth grader does not feel ashamed as a handful of book authors such as J.K. Rowling, the author of the Harry Potter series has been found to tweet at  the sixth-grade level.