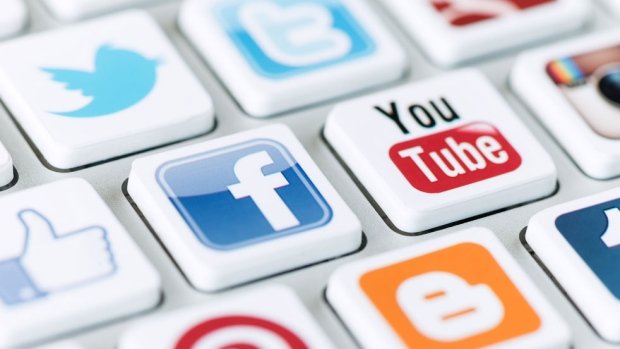 Ever since Instagram announced the milestone, Twitter has been desperately trying to get its users back on its platform by introducing new features and improvements. However, a new survey conducted by GlobalWebIndex found that in terms of popularity and total number of users, Twitter is quite ahead of Instagram.

GlobalWebIndex surveyed over 170,000 internet users in 32 countries who are 16 years or older. It found that out of those 32 countries it surveyed, Instagram users are more active than Twitter in only Sweden and Hong Kong.

Facebook still remains the largest social network in the world with 81 percent of users between the age of 16 and 64 who have internet access.

GlobalWebIndex said that Instagram’s user accounts saw a spark mostly because of spam and fake accounts. Instagram admitted that it had problem with the surge of millions of fake users on its platform just days after the company announced the 300 million user mark.