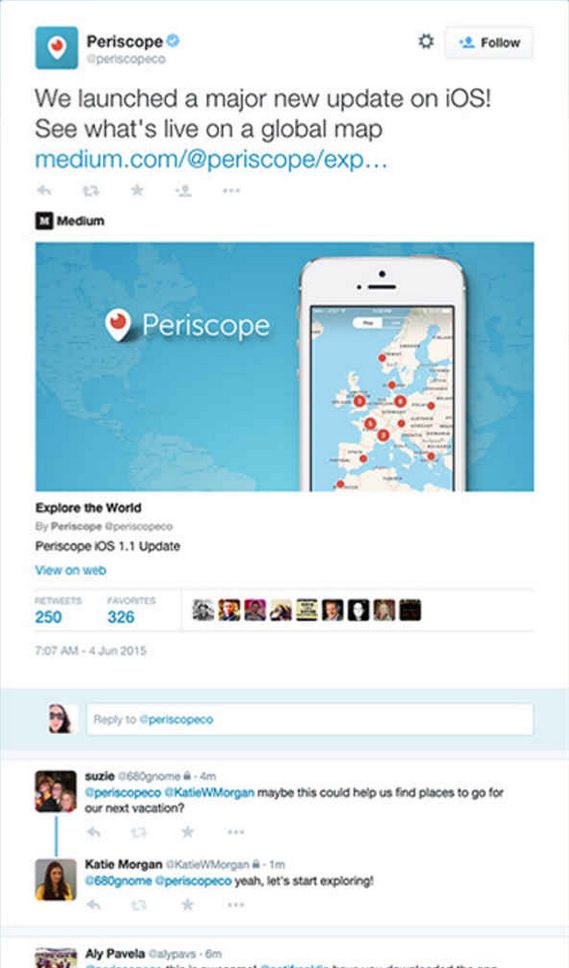 For long, Twitter users have been experimenting with tweet-based discussions. Beginning today, they will see one more change.

Tangled conversation threads would no longer appear as they do , currently.

Twitter has geared up to change the way it deals with replies to tweets and grouping replies together.

The micro-blogging platform announced in a blog post about its decision to deal with replies to tweets similar to how it deals with conversations on the home timeline. It wrote,

This means, Twitter will highlight the more meaningful or interesting responses.

To expand a conversation, you will need to click a “View other replies” option. The new feature is slated to roll out today.

The mobile app will have to wait a bit, till an update is announced. The move From Twitter.com will surely make the site easier to use and more accessible as well.

As the figures stands, there are over 300 million active monthly users on Twitter, a similar figure shared by the Facebook-owned Instagram!