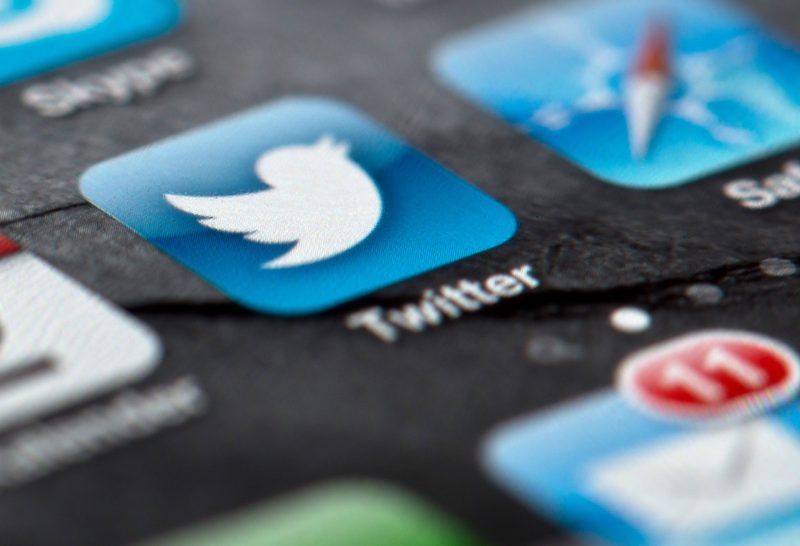 Twitter Inc. (NYSE: TWTR) — iOS users with the updated Twitter app can now track their tweets with the View Tweet Activity option. The expansion of Tweet Activity Dashboard analytics feature for iOS mobile users will enable them to see details of their tweets through the Tweet Details page. Twitter has not provided any detail on when it plans to launch a similar feature for the Android app users.

This feature was previously available only for Twitter advertisers. In August, Twitter rolled out the Web version of Tweet Activity Dashboard for the PC users and now with latest update, it has also been available for iOS mobile users.

Users can simply log into analytics.twitter.com with their Twitter login credentials. However, one needs to have a Twitter account for at least 14 days, and the activity dashboard is currently limited for tweets in English, Spanish, French and Japanese.

The Tweet Activity Dashboard allows users to see how their tweets are trending, and how the Twitter audience is engaging with their tweets and compare their tweet activity over time. The feature also enable users to track a comprehensive view of any tweet with the number of replies, favorites, follows and retweets.

The expansion to iOS platform additionally underscores the Twitter’s focus on making its analytics data broadly accessible by diverse user base. Twitter has not made any official announcement about the availability of this feature.

As spotted online, a tweet from Ian Chan, a front end engineer at Twitter greeted happy holiday and congratulated the team. A portion of his tweet reads: “We just launched a mobile Tweet analytics for iOS!”

Ian Chan also tweeted in August about the availability of the analytics dashboard for regular users.