Twitter for iOS shows off how well tweets are received 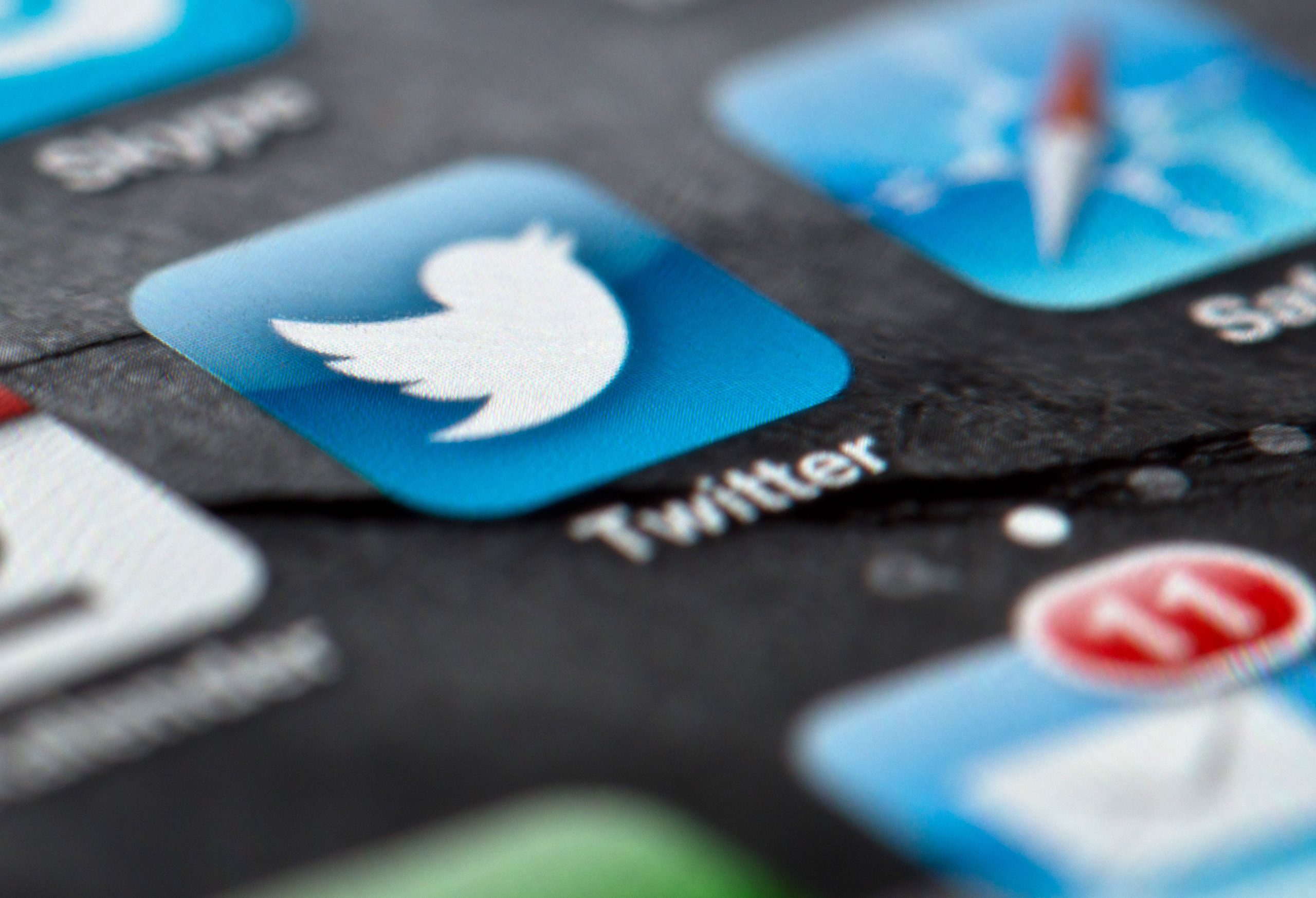 Ian Chan, Software Engineer Manager at Twitter, has recently announced that Twitter iPhone app users can now sign up for Twitter analytics page and see the data for every individual tweet they send. To activate the feature, iPhone users need to update their app to the latest version.

When on the latest version of Twitter for iPhone, users can tap on individual tweets and tap on the link below that says view analytics details.

Tapping will reveal the analytics data for that particular tweet including the number of times the tweet was viewed, retweeted, and favorited.

Retweet and Favorite count is also visible on the web version of Twitter. But the number of views were hidden until recently. The new analytics feature is currently rolling out to iPhone users only.

There are no words on when users on other platforms including the web may be able to use the feature.