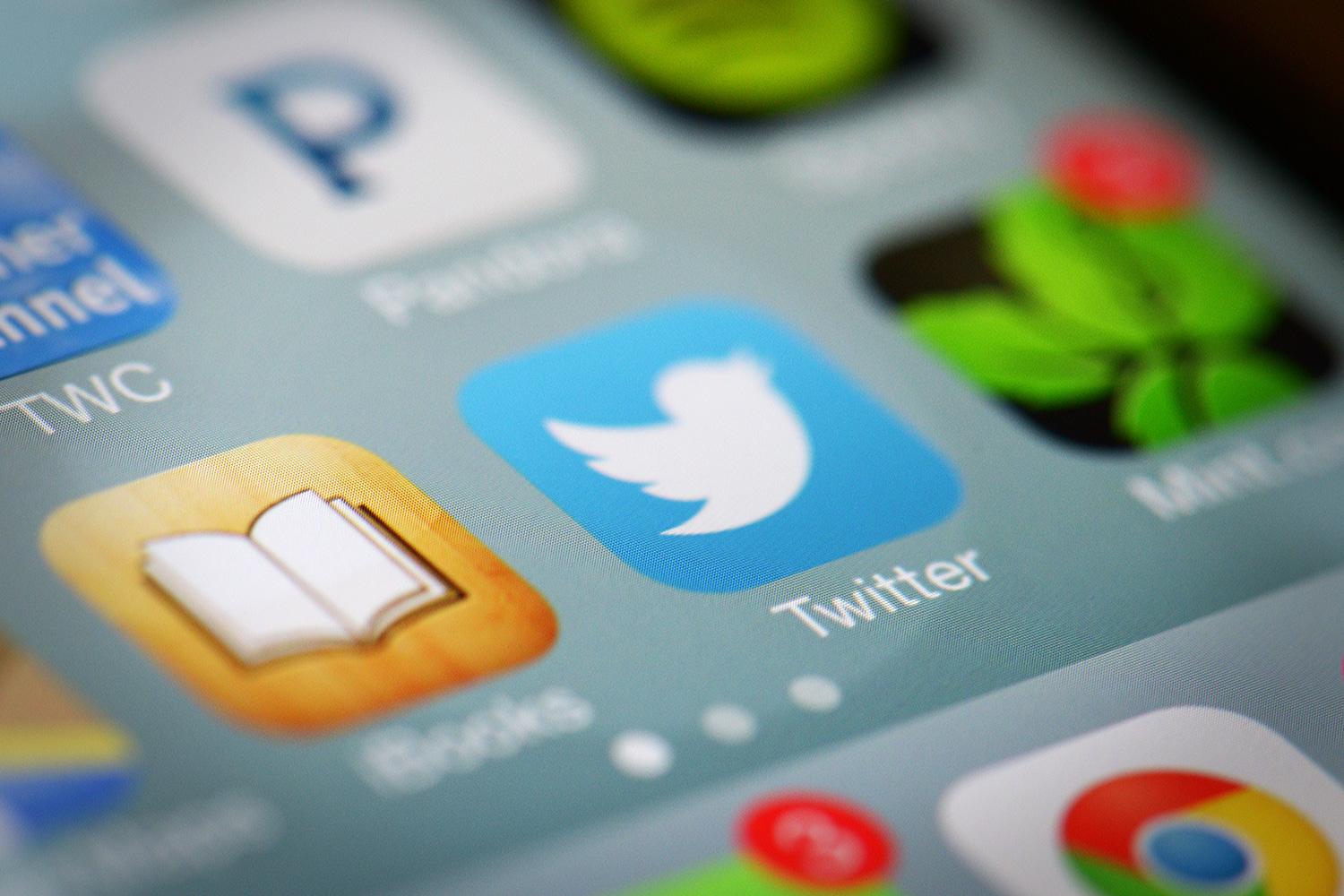 Twitter has now made the “while you were away” feature official to the app. The company had announced the introduction of the feature in November 2014. But it had only rolled it out this month. The feature is designed to enable users catch on the tweets that they might have missed when they were not using the app.

Until now, Twitter’s iOS app displayed a chronological list of the most recent tweets. But the new feature would allow them to see the top tweets since the users last opened the app. The tweets will be available in the iOS app’s feed. The tweets that will be displayed to each user will be based on the previous interests of the user, and the algorithm will judge the users habits to filter out suitable tweets to display them.

Twitter’s announcement said that the new feature has been added to ensure that users continue to get to know the top tweets even hours after their engagement with the app. The feature is not very different from Facebook’s news feed that highlights news based on user preferences. However, the company’s Vice President, Kevin Weil denied any comparison between the rival companies’ features. Weil commented that Twitter prefers building on real-time experiences, but Facebook’s algorithm almost completely ignores chronology.

The company also explained that there is no way to turn the feature off, but users who spend a considerable time on the app will see the feature popping up less often. This is because, in that case, the feature will have less news to draw from. Hence, it will be more useful for those who use the app less often. The explanation was provided on Twitter’s blog post.

The changes have currently been made only for iOS users, but Twitter expects to launch it for the Android platform soon.