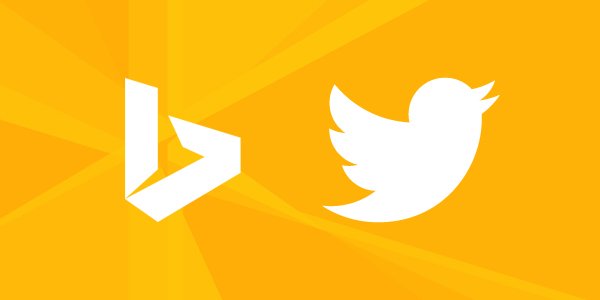 Twitter is a massive platform with millions of users from all over the world. It may have happened to you that once or twice you came across tweets that you wished you understood. Because those tweets were in a foreign language, and you didn’t feel like copy-pasting the content over to Google Translate to find out what they meant, those remained mystery to you.

Thanks to Twitter’s recent addition. From now onwards, whenever a tweet appears on your timeline that doesn’t match the language you are familiar with, Twitter will show a little globe icon that can be clicked to have automatic translation.

The process involves clicking that little icon twice and is powered by the world’s second best translation tool, Bing Translate, something that Facebook has used for quite some time. Although it’s not as good as Google Translate, the translation can be pretty close to giving you an idea of what the tweet intends to say.

The automatic translation setting can be turned off from Twitter settings page. The new feature has been automatically turned on for users on Twitter web, iOS, and Android app. But if you find it distracting or unnecessary, or downright useless, you may turn it off from the settings.