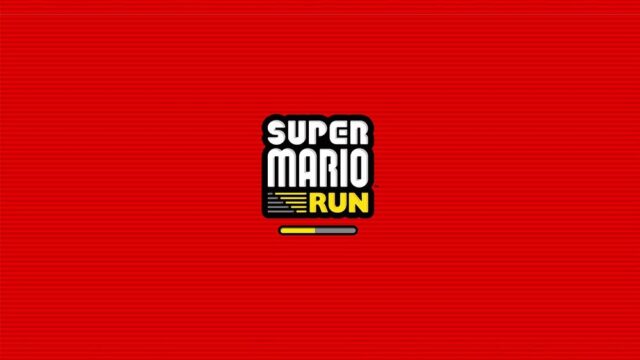 Users are advised by security experts not to download Super Mario Run for Android just yet. The game arrived on iOS early December and is now finally official on the PlayStore. However its actual release date on the Google PlayStore is yet unknown, and hackers are exploiting this enthusiasm on the part of gamers who’ve been eagerly waiting to give it a shot.

While Trend Micro notes that most of these fake apps trigger annoying and intrusive advertisements, however, some of them are also capable of installing malware on an Android device.

How to keep your Android device safe

To stay away from such false and illegitimate apps, Trend Micro is advising users to not download anything from third party app stores, especially apps that seem to be from an unidentified publisher. Another way that Android users can protect themselves is by disabling “Allow installation of app from unknown sources” via Android security Settings.

In order to avoid any security issues, Android users are advised to wait before a verified version of Super Mario Run is made available on PlayStore.

Nintendo recently announced the official download figures for its first smartphone game, revealing that nearly 40 million users downloaded the free version of Super Mario Run in just a span of four days since it arrived on iOS last December.