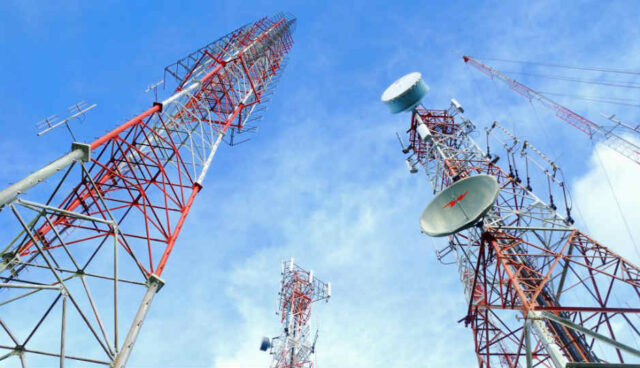 After taking a strong stance on call drops, the Telecom Regulatory Authority of India (TRAI) plans to set average data speeds that operators must offer to consumers aimed at offering a better surfing experience on mobile phones. TRAI’s move is primarily aimed at offering more transparency to the consumer, as many feel their Internet speeds are being capped by service providers on mobiles as well as on broadbands, despite operators claiming to offer high-speed 3G and 4G Internet.

“We will issue a consultation paper soon to fix the quality of service benchmark for wireless data. Through the application (TRAI MySpeed App) we will get real-time data from customers. This will be put on TRAI Analytics Portal. It will show mobile data speed of each operator in a given area on a real-time basis,” TRAI Chairman R S Sharma said.

TRAI had also issued service quality benchmarks for wireless data earlier, asking operators to be more transparent about minimum data speed that users’ receive. However, operators started complaining that ‘laws of physics’ are such that they cannot guarantee minimum speed offered to consumers.

“Now we are saying that if you cannot provide a minimum speed of data, then at least average speed can be assured. In the consultation paper we will discuss what can be the average criteria,” added Sharma.

TRAI has also released a new smartphone app called MySpeed, to help users keep track of their data speeds and measure their real-time mobile Internet speed. The move comes after a barrage of complaints by users that there are irregularities between data operators claim to offer and charge for, and the real-time speed that consumers get. The app also gives users’ the ability to log-in and report connectivity issues directly to TRAI.

MySpeed app is also the first app under the Digital India initiative, trying to tackle the issue of subpar mobile data speeds. It also allows users to take immediate action and report connectivity issues directly to TRAI, rather than wasting time calling telcos who for the most part are not able to resolve the issue.