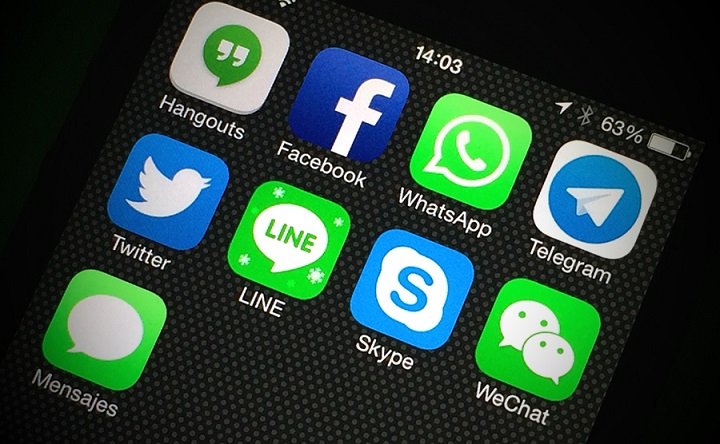 Telecom Regulatory Authority of India – TRAI is planning to impose charges on the several Interned-based messaging and VoIP or OTP (Over-the-Top) services. Reports suggest that TRAI is preparing a regulatory framework for WhatsApp, Skype, Hike, Viber and other similar services in India.

TRAI chairman – Rahul Khullar had formerly point out about starting the process to frame regulation on OTT services when Airtel made huge criticism from public for its plan to charge distinctly for VoIP calls, besides principles of net-neutrality.

In a statement, TRAI secretary – Sunil Gupta said, “Worldwide, there is an ongoing debate among governments, industry and consumers regarding regulations of OTT services and net-neutrality. In this background, Trai today released a consultation paper on the regulatory framework for OTT services.”

TRAI secretary, Mr. Gupta said that there is a global debate is going among numerous public and private sector groups for regulating the OTT services. In the similar framework, TRAI has unveiled a consultation paper describing the regulatory structure for the Internet-based services. And the final verdict is yet to be decided, and it will take more than a few months. So, firms like WhatsApp, Viber and Skype can take in air easy for now.

Also Read: TRAI Mulls over the Idea Of Floating a Discussion Paper on OTT Services

Telecommunication network provider are experiencing a huge loss due to a major cut in the amount of SMS and calls going over the network. Numerous Internet-based services, including WhatsApp, Viber, Hike and Skype, allow their users to send messages, or even make calls via their apps. So, the users are only paying for the Internet plans.

If the TRAI does plan to levy regulations on OTT services, apps like WhatsApp, Viber, Skype and many more could end up forfeiting TSPs big bucks.