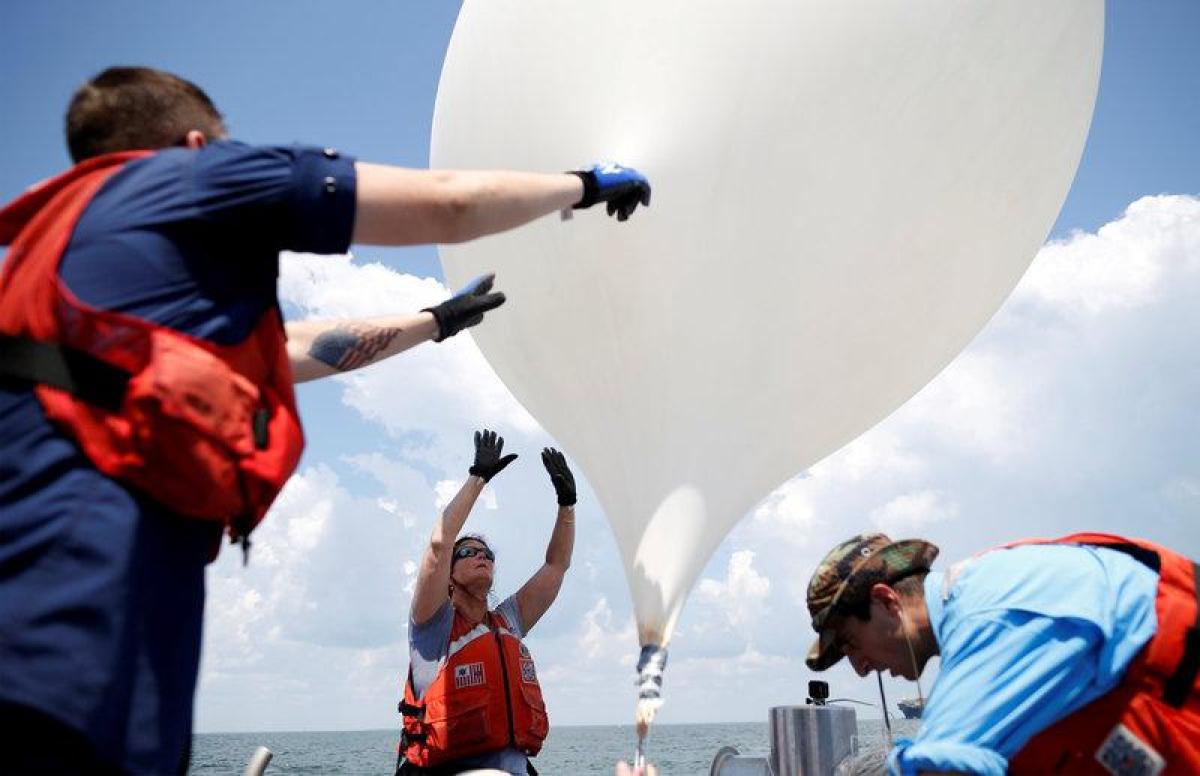 We are only two days ahead of the Total Solar Eclipse, and scientists and common people across the world are adopting various modes to witness the rare view of Moon casting its shadow on the sun.  However, in a first-of-its-kind bid, a team of researchers from Montana State University has alongside the team of NASA are going to use helium-filled balloons for live streaming the sights of the total solar eclipse.

As officially said by NASA, this is the very first time that a set of Helium-Filled Balloons are going to live stream of the exclusive views of total solar eclipse which will take place on 21st August, Monday.  For the first time, the views of the solar eclipse will be streamed live online from the vantage point of helium-filled balloons, flying across the United States. The balloons will facilitate general public with the sky-high views as the moon covers the sun on Monday. For capturing and streaming the live view of the eclipse, a team of researchers from Montana State University has pooled resources with the US-based space agency NASA for participating in the ‘Space Grant Ballooning Project.’

The prime objective of the Space Grant Ballooning Project is to send over 50 high-altitude Helium-Filled Balloons to more than 80,000 feet or 24,384 meters over the earth for capturing the scenes of the solar eclipse as it will cross the United States on 21st August. The latex balloons, which are nearly 9 feet or 2.7 m long will be filled with helium and integrated with high-definition still cameras, video cameras, and computers for precisely capturing the eclipse.

Once equipped entirely, the balloons will be launched into the sky from nearly 50 locations across the U.S., and they will transmit the high-definition pictures of the eclipse back to Earth. Moreover, NASA, using a ground-stationed antenna will live stream the video of the eclipse online for the public. After 99 years, it is the first time that a total solar eclipse is going to cast its shadow on earth. As NASA said, during the eclipse, some specific regions of the United States will be darkened for at least two minutes in the middle of the day.