Top ten smartphone and online Games to play in India 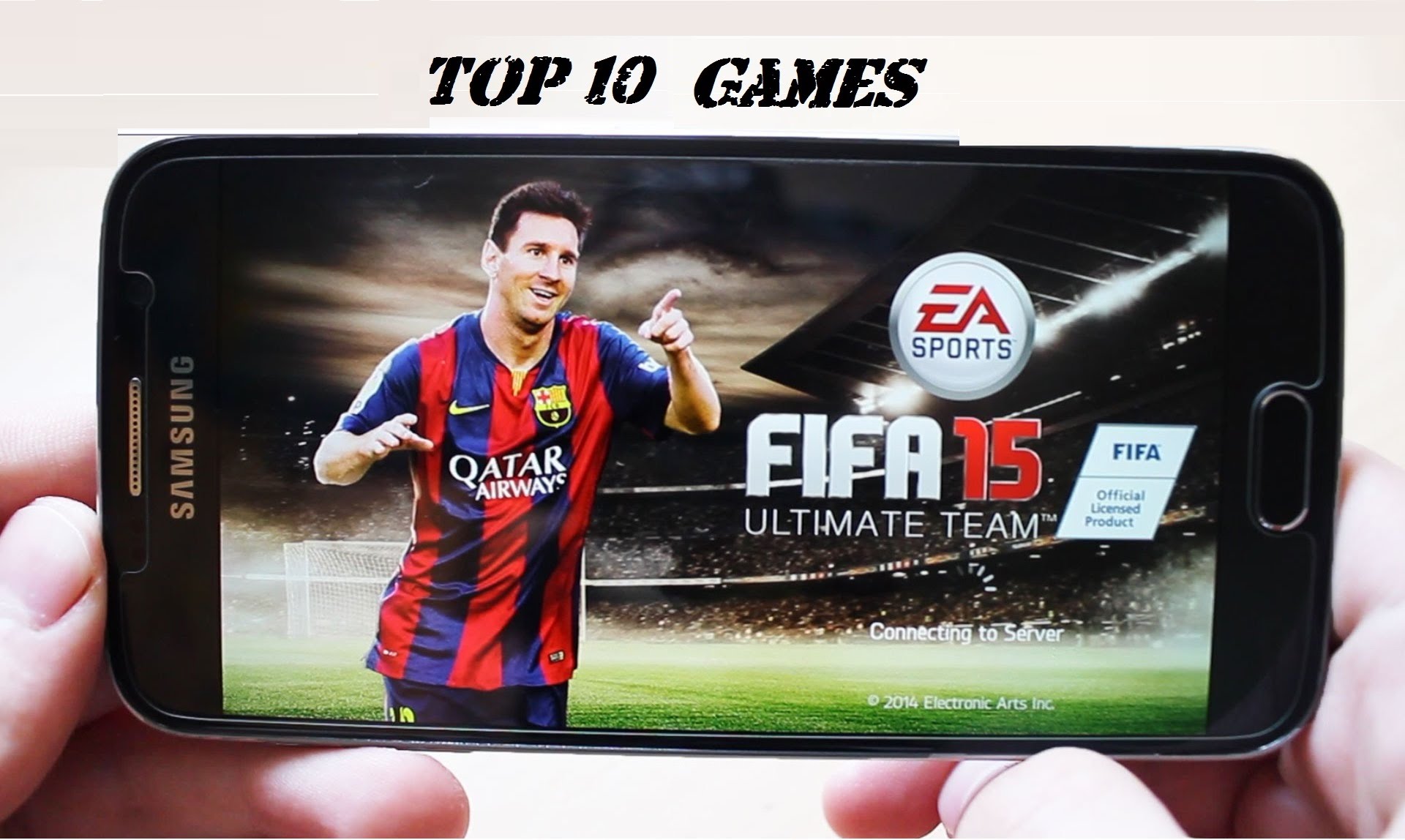 Playing games online is not a new thing in India, though it has begun a few years back. There are many online games in India, which is quite a platform of a contest. It is true that competition makes things better. It has gained popularity in each and every age group.

Not only kids but also the adults are very much fond or addictive of online games. Here we are going to present a review of most adored top 10 online games in India.

It is not a new name, we all have heard of it. It is a game developed By Rovio Entertainment. It is praised for his comical style, addictive gameplay option, and very low price. Its popularity led to creating many versions and for different platforms like gaming consoles and personal computers. There is also a television series and a feature film based on the plot of angry birds.

It is basically a puzzle game based on Match-three concept. Further, it has special matching options included. Even though it is a puzzle game, it is very entertaining and addictive at the same time.

This online game is available on every platform. It has updated on a regular basis. The latest version has 665 levels provided by Dreamworld and 1100 regular levels on Facebook for game players.

It is developed by Valve Corporation and a first person shooter game. It is also released on OS X, Linux and on Xbox console. In this, the player experiences the role of combating team member and attacks on different terrorist groups.

This game allows you to customize your accessories and weapons at the beginning of the game, with the point earned after the successful end of each round or task.

It is commonly known as ‘CC’. It is an online game based on the detective themed objective game. It becomes very popular with its release in 2013.

Due to its popularity it is then released on iOS and Android versions worldwide. This game further crowned as the Facebook game of the year after beating Candy Crush.

A poker game requested to be played by adults only. It is very addictive game. In this, you can play with your friends, and anyone who is online in that game, based on the bet and table you selected or allotted. You are getting a daily bonus in the form of chips to play this game continuously.

This online game has other features like never wait for a game, free chip bonus every day. You can invite your Facebook friends on the private table. You can also play with millions of real players around the world.

Every game lover had once played pool game, or some called it snooker. Pool live tour, is a must include in Top 10 online games in India. It allows you to play with real-time rivals.

You can play with millions of player from around the globe, connected with pool live tour. In this, you can play to get higher rank, experience new sticks. You can also become part of the tournament. Receive daily benefits in a form of coins or chips to continuously play this game.

This game has a proved phenomenon of easy to learn but hard to put down. This is a mission based game in which you played a role of a mighty pirate, who is on a quest of gold with his sidekick inky. It is the most competitive, addictive and fun game.

In this you can built a mountain of gold, fight battle against your Facebook friends and vice versa, and can also build your own territory.

It is the most interesting MMO social network game. In this, you can play as gangsters and build your own mafia.

In this, you have tasks to complete like fighting with other players, rob, complete assigned missions to gain rewards and strength. This is an endless experience of the Mafia. This game was also awarded Webby Award People’s Voice winner in 2009.

It is an official World Cup ICC Cricket Video game. It is released by Indiagames, a local studio specialized in developing cricket games. The game has unique features for bowling and batting. It utilizes mechanics that traces the ball’s trajectory on the screen to give you the live experience.

In this, the motion captures create a display to produce realistic graphics along with simulation and management gameplay.

Last and the most promising and the deserving name to be listed in top 10 online games in India the Clash of clans. I don’t think that it is necessary to say about this game.

It is an MMO strategy video game. In this, the players create a community, troops and attack other players to earn elixir and gold. The player then with the earnings strengthens his defense and upgrade troops. It also supports feature of a single player campaign.

This is a list of top 10 online games in India, which is adored and played by almost all the Indian including me. If you have any suggestion of any personal experiences about the games, then please give us your comments below.