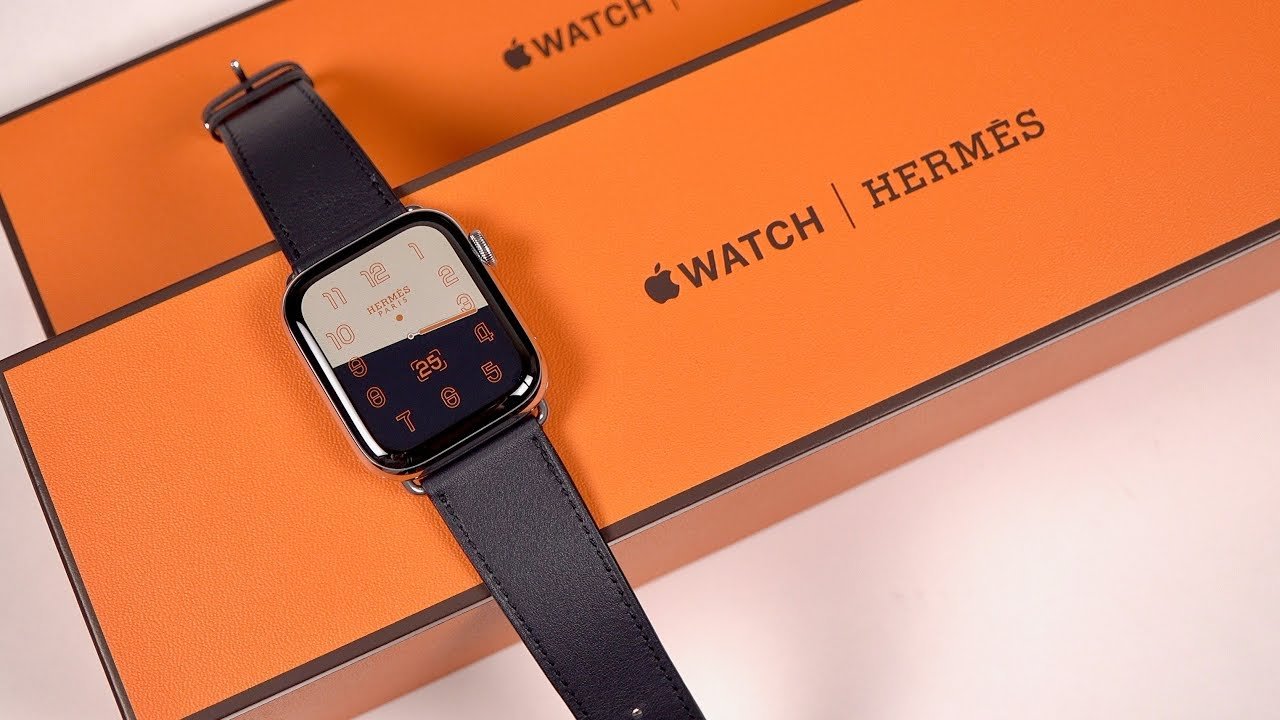 Hermes counts as one of the most known and expensive brands in the world. This fashion luxury manufacturing brand is a French company that specializes in leather, perfumes, jewelry, watches, and other Lifestyle accessories. It was founded in 1837 and its net income is 1405 million euros. Many famous designers like Gaultier, Audibet and Vesian have worked for them.

Hermes watches are one of their kind and here’s why. In 2015, Hermes partnered with Apple to design watches combining the Apple smartwatch with the cuff watch bands. Now let’s see some other accessories from Hermes that you should pair up with your Hermes wristwatch.

The Hermes ladies’ purses are known worldwide for classy designs and remarkable work. Each Kelly bag may take up to 18-24 hours for its construction and the people patiently wait for their stuff to get delivered for as long as a year. Their specialty, leather is imported from all parts of the world. One of its designs, the Birkin was named after the famous actress Jane Birkin who co-designed it according to her needs. It has been auctioned for 2 million dollars making it to the second most expensive handbag in the world. The other handbags that made to the list of the costliest handbags are Kelly Rose Gold at 2 million dollars, Chaine’d Ancre bag at 1.4 million dollars and Blue Crocodile Hermes handbag at 150,000 dollars. It’s more than just a handbag for women who can afford it.

One thing I would like to bring to your notice before we move ahead to the other products, Hermes is among the list of the brands whose products are most knocked-off in fake markets. And sometimes, it’s really hard to identify a fake bag and it would need an expert’s help to identify if it’s a knock-off or a genuine original product. Emily Berg of Hermes Experts provides independent Hermes Authentication services to help you identify a fake before you buy it. If you are in doubt, you can take to visit the website and consult Emily to clear your doubts.

Hermes scarves were introduced in 1937. Its first one was a printed 70*70 cms scarf named Jeu des Omnibus et Dames Blanches. These scarves earned their reputation by the Chinese silk used and their strength. Contemporary scarves, with a weight of 90*90 cms, use silk from around 250 cocoons of mulberry moths. The designers spend many years in designing and each scarf is screen-printed. With hand-stitched hems, two silk scarf and cashmere silk collections are introduced every year. The ‘brides de gala’ version has been sold 70000 times, which is astonishing. Queen Elizabeth II, Princess Grace Kelly, actresses Audrey Hepburn, Sharon Stone and Madonna have been wearing these luxury scarves for long.

Another piece of accessory that would match a Hermes watch is their necktie. Intrigued in 1946, these account for 10 percent of the company’s sales. A new range of silk neckties for men in motifs and widths array was sure to attract male popularity. Using small jacquard and geometrical patterns, these ties have been priced at around 180 dollars. The spinning, weaving, designing, and printing is done by the company itself and are known to have produced more than 75000 color schemes. The ties are also famous for their animal prints and horse-inspired designs. Screen printing enables them to produce richer colors and high-quality stuff. The specialty lies in the touch. It feels somewhere in the mid of neither very gummy nor like jacquard woven, giving it the typical feel and texture. This quality will help to distinguish a real product from a fake one.

These accessories define the owner and his personality and the rich love to flaunt them. The more limited the item, the higher is its value. It describes their status symbol and however outrageous the prices seem to a middle-class person, these items will always be in demand by the rich.