Google Chrome is no doubt the best browser out there for PC and smartphones, but you cannot deny the RAM-eating capacity of this browser which makes the computer to run slow and laptops drain the battery faster. If you are also going through this pain and looking for the best alternatives to Google Chrome, then you landed on the right page. Here are the best Chrome alternatives you should try:

Firefox is an open source browser from Mozilla corporations and available for Windows, macOS and Linux. Also available for mobile platforms such as Android, iOS and the discontinued Firefox OS. Firefox renders the web pages using the Gecko layout engine, which supports the current web standards. Created in 2002 with the codename “Phoenix” by Mozilla community to create a standalone browser rather than the app suite. When first released in November 2004, it was highly successful with 60 million downloads within nine months. 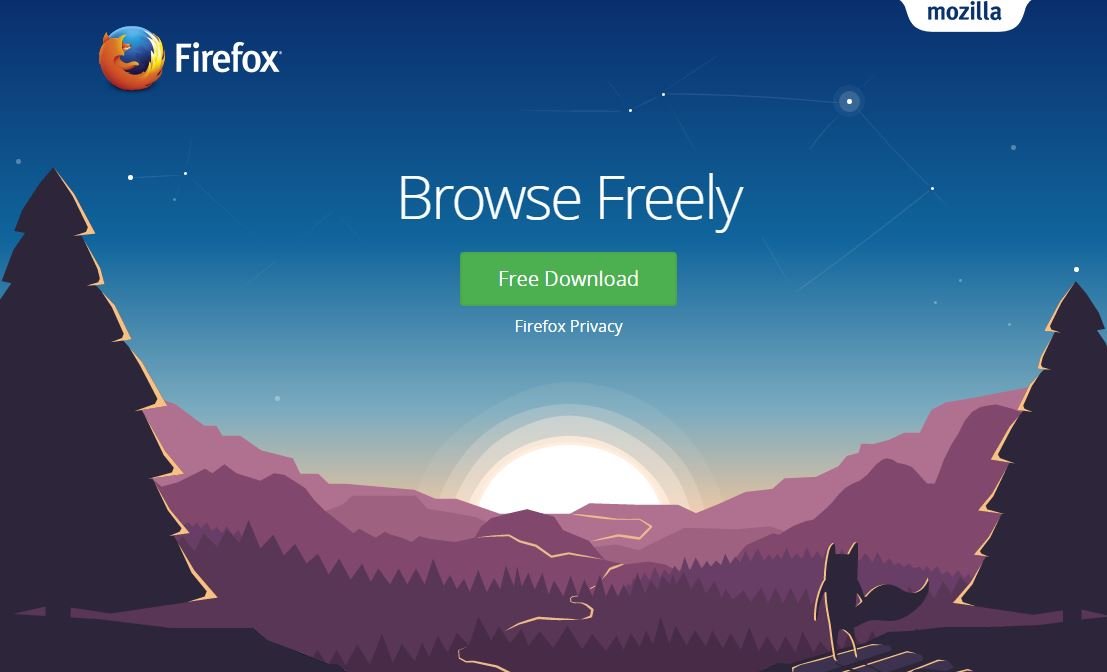 Mozilla Firefox is the only web browser which comes with the add-on, themes and extensions support. You can choose from thousands of add-ons, extensions and themes available on the store. Mozilla Firefox is free to download; Mozilla is also working on other projects like virtual reality and a new programming language – Rust. Both of them are open source projects; you can use it for making your virtual reality apps.

Opera was first released publicly with Opera 2.0 which only ran on Microsoft Windows, and we finally got an alternative for the Internet Explorer. To bring this project on handheld internet connected devices, Opera 4.0 was built and released in 2000 for multiple operating systems and platforms. Opera was first a trialware where you need to purchase it once the trial period ended. 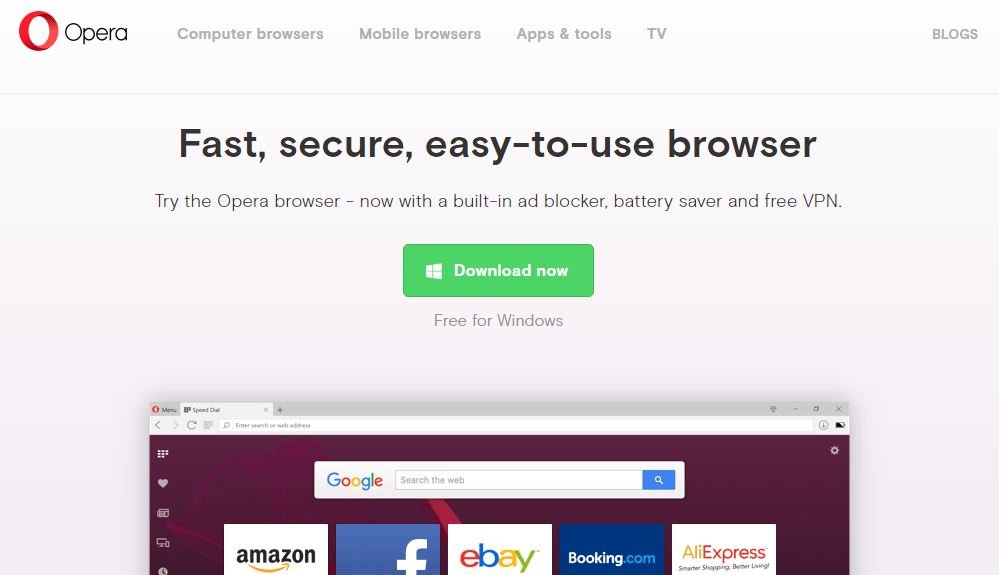 When ported to handheld Java devices (called Opera Mini), it became the first browser to support multiple tab browsing on Java mobiles. Opera Mini got popular and received few awards for performance. On 16 December 2010, Opera 11 was released with the features like extensions, tab stacking and visual mouse gestures. Now in 2016, only one percent of the total web surfers use Opera as a default browser. 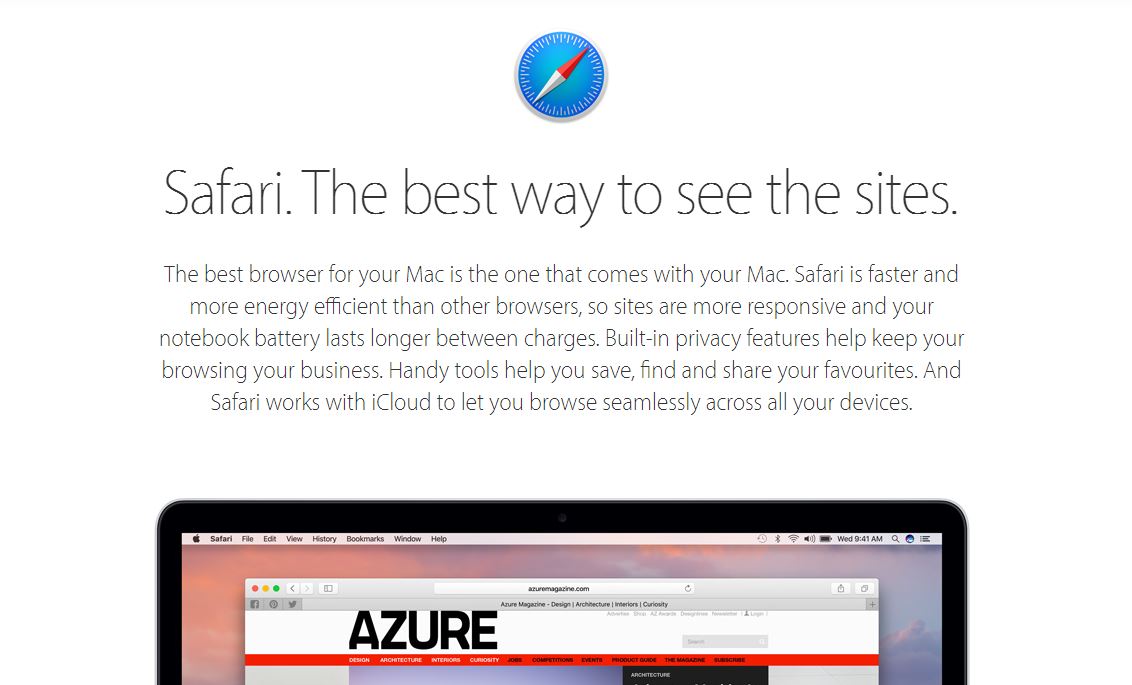 Safari web browser was first created by Apple exclusively for the iPhone. Apple first releases Safari on the desktop computers with Mac OS X Panther in 2003. Safari is the default browser for Apple devices like Internet Explorer in Microsoft Windows. Apple made the Safari browser available for Microsoft Windows in 2007, but due to lots of web browser already available for Windows, Apple discontinued it for other platforms and once again Safari is the default browser for Apple devices. You can still download and install the previous version of the Safari on your Windows PC (only if you want to).

Maxthon is a Chinese freeware web browser for Windows, OS X and Linux created by Maxthon Ltd. in Beijing. Maxthon Mobile version is available for Android, iOS and Windows Phone 8 as Maxthon Mobile. Maxthon version 3 supports both the web page rendering engines – Trident and the Webkit. Maxthon received few awards from several digital and print media; WebWare 100 award by CNET in 2008 and 2009. 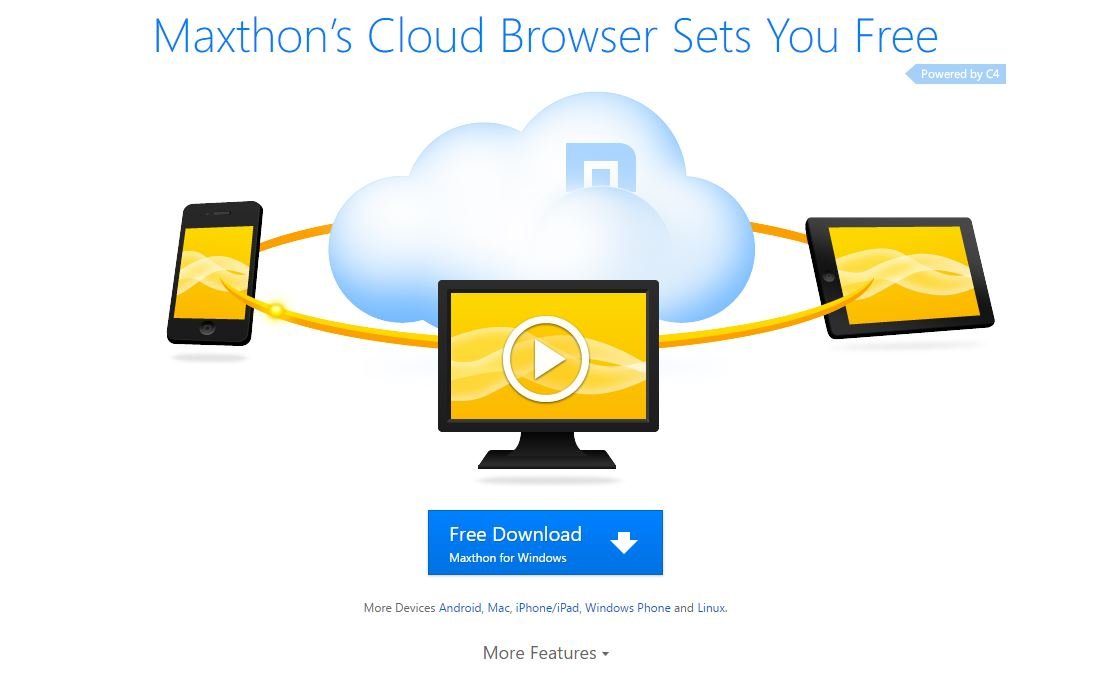 Maxthon keeps all your data in the cloud under your personal account and sync the data on all the devices with Maxthon browser logged in with the same username. It offers a reading mode which removes the distractions such as ads. The feature Magic fill allows you to save your login credentials for websites and magically fill them for you when you revisit that website.

Microsoft Edge (Codename Spartan) is the replacement for Internet Explorer in Windows 10 OS which is recently released by Microsoft. It has lots of features which make this browser easy to use for Windows PC and tablet. The features like Cortana, reading mode and annotation tools makes it entirely different from the Internet Explorer. Microsoft added the plugin support for this browser in latest Windows 10 preview builds.

The second best option which you should consider is the Mozilla Firefox which gives you the same features as Google Chrome but eats less RAM. Yes! Firefox eats RAM too but not more than Google Chrome. I use it for my daily use and recommend it to you. Tell us which browser you use as an alternative for Google Chrome and why.