Candy Crush has been around for quite some time now. And despite its release around 5 years back, the game is still one of the most popular smartphone games around. I for one still love playing the game and watch those candy combinations explode in all their glory. But just in case you’ve had enough of the game and are on the lookout for worthy alternatives, we’ve got you covered. Here’s our round-up of games that are worthy alternatives to the wildly popular Candy Crush Saga. 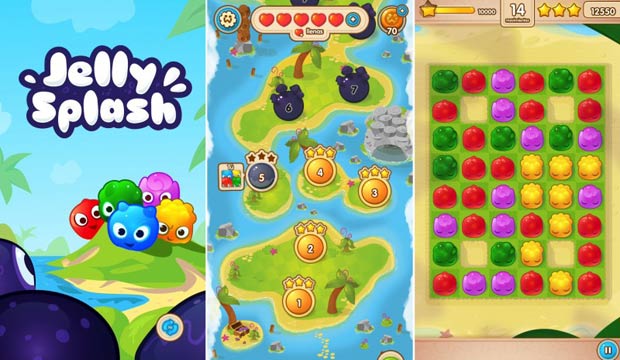 The game is nearly identical to Candy Crush. It’s a puzzle game of sorts which requires users to sync and connect Jellies together in order to progress and win. And just like Candy Crush, there are over hundred levels in Jelly Splash. All in all, its a fun game for all ages with its exciting gameplay and puzzles that you encounter along the way. The game is available on both Android and iOS platforms. 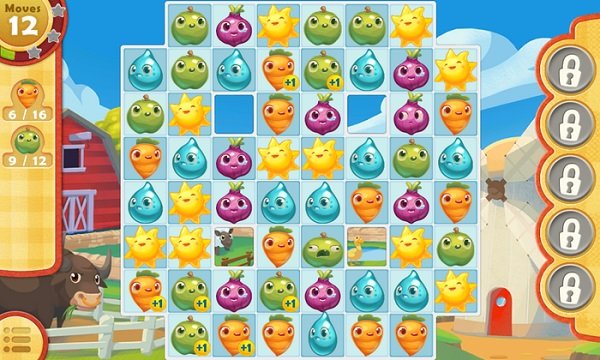 Created by King, the developers behind the popular Candy Crush Saga. As with many King titles, even this one is a match-three game inspired by wildly popular Candy Crush saga. The game has an interesting storyline which makes it just as addictive. Players who like Candy Crush would find a lot to enjoy to here as you progress through the levels. The gameplay mechanics are slightly different but cleverly executed. Besides, you can compete with friends and defeat their high scores to earn that bragging right by placing yourself at the top of the leaderboard. Farm Heroes Saga is available on both iOS and Android. 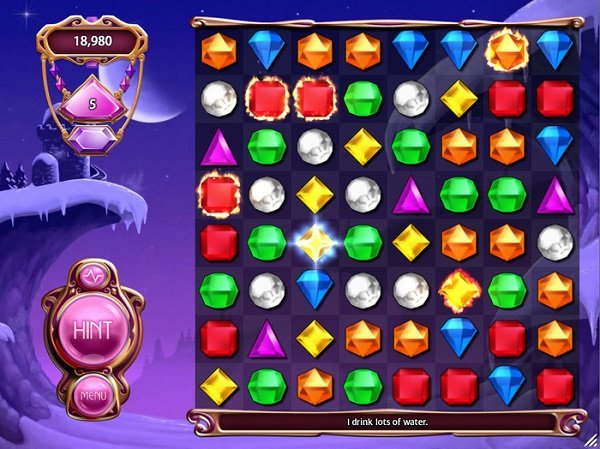 Another game that might quench your thirst for Candy Crush is Bejeweled. Even this one happens to be a match-three puzzle game like Candy Crush which gets harder as you progress through the levels. If you like Candy Crush, you’d certainly like Bejeweled as it can get you hooked just like Candy Crush. Not to forget, the blast of colors you come across time and again much like Candy Crush along with similar gameplay elements such as time-bombs. The game can be downloaded for free via Google’s PlayStore and Apple’s AppStore. 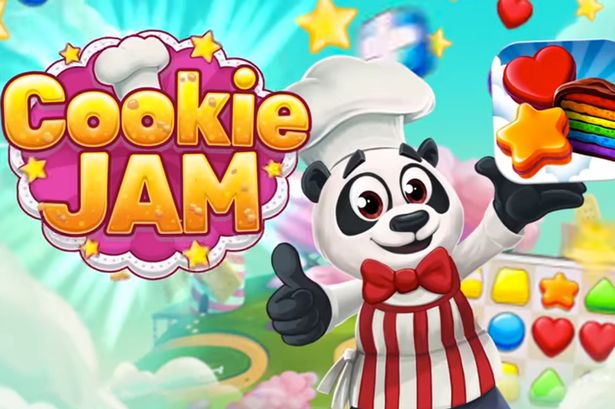 Cookie Jam is another interesting take on Candy Crush with a similar layout and a variety of cookie combinations. Not to forget, the game offers over a 1000 different levels so you’ll always have something to do. Players who like Candy Crush would love this game as it looks strikingly similar, plus you get to combine cookies which can get rather addictive whether you’re sitting on your couch, or be commuting in a metro. Cookie Jam is available on both iOS and Android. 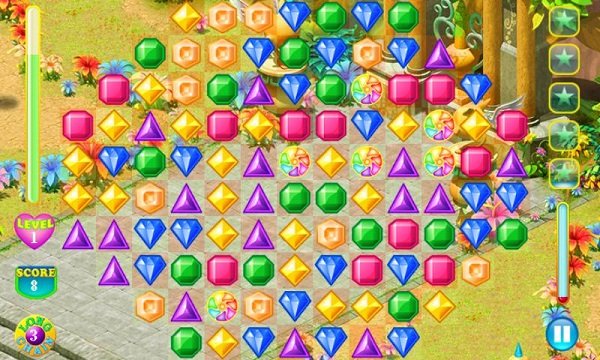 Even Jewel gets heavily inspired by Candy Crush saga with over 400 levels that present you with different challenges. It’s available on both iOS and Android The gameplay is simple but visually appealing that makes it one best Candy Crush alternatives that you can play on the go. The game showcases the adventures of a boy, girl, and their dog that licks the screen every time you finish a level. While it does not affect the overall gameplay, it does bring a nice touch to the overall vibe of the game. 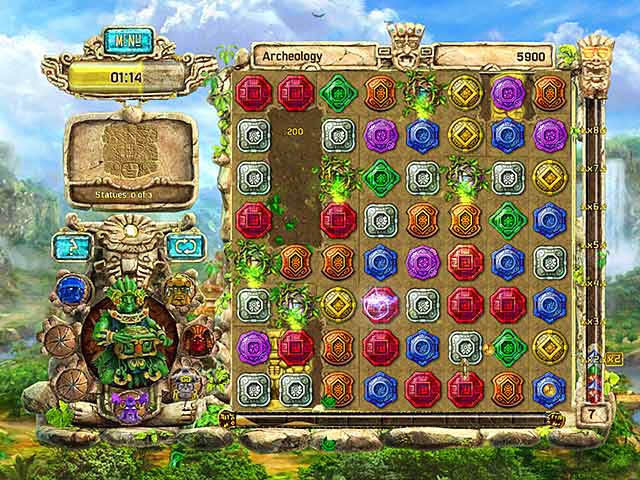 Here’s another epic game like Candy Crush that lets you create amazing combos to bag those extra points as you progress through the game’s levels. The game has over 150 levels on offer filled with some intricate and exciting puzzles. Treasures of Montezuma 4 has two game modes – Casual and Expert. In Casual mode, players can easily score points and bonuses while Expert Mode makes it a lot more challenging. If you like match-3 games like Candy Crush then you can easily get hooked on to Treasures of Montezuma 4 as well. Besides, the game’s visuals and sound effects add to the overall appeal of the game. Its is available on both iOS and Android. 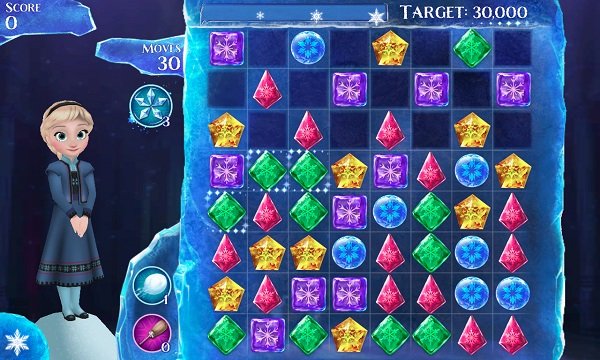 Frozen Free Fall is another great way to chill this summer. You can play as your favorite character from some of the best animated movies of all time since ‘The Lion King’. It’s another match-3 game like the popular Candy Crush saga, though we’d say its visual appeal is one of the best we’ve come across with its vivid and eye-popping crystals. Not to forget, that ever so satisfying crunch sounds effects of ice shattering which puts one this a few notches over other similar titles. The game is available as a free download on iOS and Android.

The above-mentioned games will certainly keep you hooked for hours. If you have any other games like Candy Crush that you want us to include in this list, then feel free to express yourselves in the comments section.