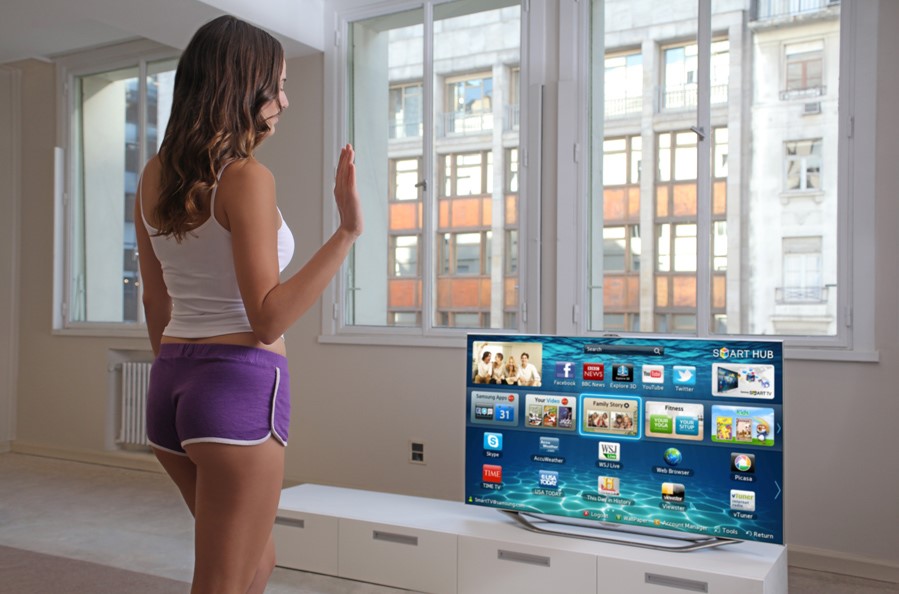 The world has come a long way since the first primitive appearance of the television set. From news programs where the anchor could hardly be seen to today’s ultra-wide smart 4K LCD big-screens. Not to mention the advancements made in cinema.

But that doesn’t mean there aren’t even more ways to enhance your experience. You can improve the way you watch your favorite movies and shows by using a couple of simple apps.

Google Play and the App Store have thousands of apps for that. But these six apps bring it to the next level for both movie buffs and series bingers alike.

Most people are always in the middle of watching multiple different series these days. New series get released every month, and classic ones keep returning with new seasons. Plus, no one’s in the mood to watch the same type of show or even genre every day.

Which is why Series Guide is the perfect companion app for people who like to binge different shows. This Android app keeps track of which episodes you’ve watched in which series. It also tells you when the new episodes will be online.

Series Guide supports information from most of the popular streaming sites available today. What’s great is that it can automatically update those lists and sync them across devices. The free version comes with ads, but there is a subscription option as well as a once-off lifetime payment option.

It’s hard to imagine not having access to certain TV shows and movies in the age of streaming, but it happens. Around 62% of adults today stream movies and series. But many services like Hulu and HBO Max are still available mostly in the US. And while Netflix is available in almost every country, the libraries differ.

VPN services can help out a lot here since they let people mask their IP addresses. You can connect to a site through a server located anywhere in the world. Imagine someone from Ukraine wanted to access US streaming services or the US Netflix library. They could download a VPN and connect to one of their servers somewhere in the US. And then head to the streaming provider, and watch whatever is available for the US users.

There are so many streaming services available today that it’s hard to keep track of where to find the shows you want. Nevermind wanting to watch one specific show and remembering which service has it available. JustWatch is a nifty little app that knows precisely where that series or movie is streaming.

The app is easy to use and has a customizable filtering option. It allows you to choose which providers it should use in the search. And it isn’t for streaming alone either. The app also has options for those who want to rent or buy a show or movie.

4. Use RunPee and Never Miss Anything Important Again

Isn’t it the darndest thing when that extra-large coke suddenly kicks in during the most intense part of the movie? Well, that will never be a problem again. Because someone came up with an ingenious app that tells people when they should go pee.

RunPee tells moviegoers the exact moments during a movie when it’s safe to pee. The app even has a short synopsis for those few minutes so that no one has a chance at missing one moment of the action. Plus, there’s a vibrate option for optimal “pee times”. It ensures that no one gets irritated by a bright screen in the middle of the movie.

Most people have collected at least a few DVDs or BlueRay discs across their lifetime. But some connoisseurs have extensive collections to contend with. My Movies 3 app is for them.

You can add movies and TV shows by barcode or by title and then sort them to multiple pre-made lists. These include options like “Owned”, “For Trade, and “Wished”.

6. Know When to Leave With MediaStinger

Tired of sitting through the credits wondering if there’s anything worth watching at the end? MediaStinger – After Credits is a free app that shows if a movie has any during or after-credits scenes.

These are both spoiler-free and rated to show if they’re worth waiting for or not.

These six helpful apps only scratch the surface of what’s available out there for moviegoers and series lovers. Many apps can enhance your experience in functional ways. So do take some time to look around and see what’s available.