Top 10 Phones for the Best iGaming Experience on the Road 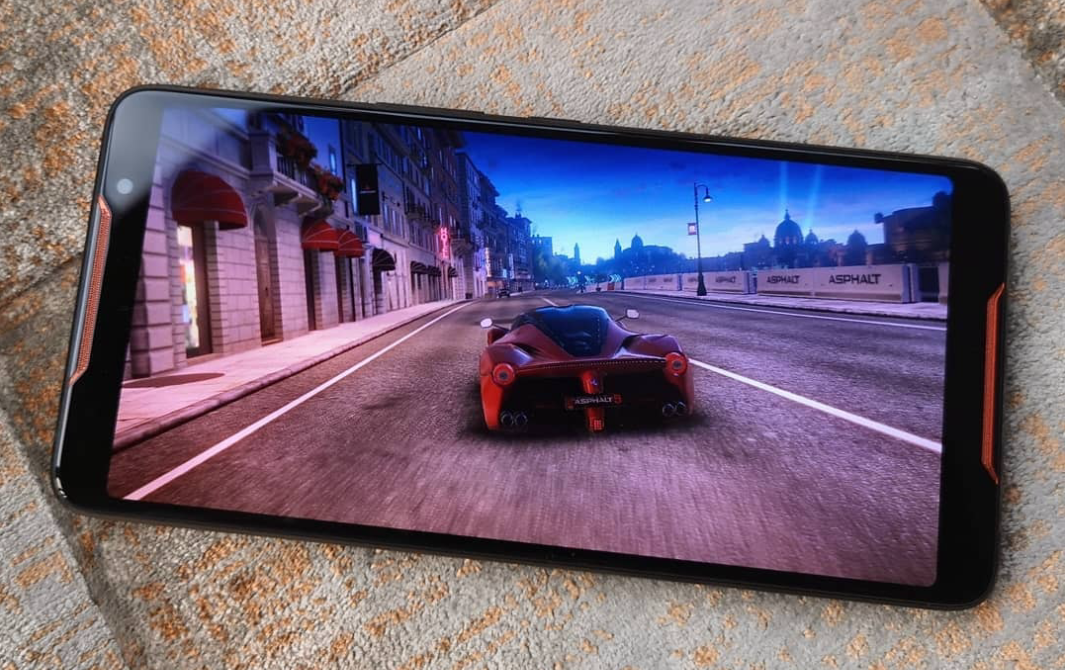 Back in the day, gaming was reserved for those who owned the big computers. That was until mobile phones showed up. They came, they saw and conquered. Mobile gaming is today a force to reckon with thanks to the efforts mobile companies have put into the design, functionality, and performance.

If you’re on the hunt for the best iGaming experience on the road, you’ll want to have access to a powerful device with high specs. In this article, we’ll take a deeper look at the best phones in the market for iGamers on the road based on several factors such as RAM size, GPU and processor speeds among others.

Kicking off our list is the latest release of iPhones. The iPhone XS and iPhone XS Max, both of which entered the market in September 2018 come with some extreme specifications.

In addition, both batteries pack enough juice to take you through multiple games although the XS Max goes a little longer than its sibling.

Both phones also come with a super processor dubbed the A12 Bionic chip which is the next generation of the A11 in iPhone X. according to Apple, the A12 processor is 50 percent more powerful and 40 percent more efficient than its predecessor.

While this range of smartphones may have come into the market in February 2019, what they pack under the case is what places them in this top 10 list. The S10 range is the first set of smartphones featuring the Qualcomm Snapdragon 855 chipset which is a beast in terms of performance.

However, the chipset isn’t the only powerful spec in these smartphones. You’ll also appreciate the Super AMOLED screens which offer detailed and crisp imaging for both games and movies. It’s 6.4-inch widescreen also means you have acres of viewing space.

The icing on the cake for these smartphones is the VR integration courtesy of the Gear VR which allows players to get into the game with immersive play.

Launched in October 2018, the Razor Phone 2 comes with improved specs compared to its predecessor. For starters, you’ll feel the power of the Qualcomm Snapdragon 845 chipset which promises to take your gaming to the next level.

For such performance, you’d expect a lot of heat produced by the device, but Razor has a unique solution with the vapor chamber which cools the device during gaming.

Furthermore, gaming for long sessions is now a reality thanks to the 4,000mAh battery with additional settings to adjust battery performance and life. All in all, add a 120hz refresh rate and 8GB of RAM and you have yourself a perfect choice for mobile gaming.

Still staying with sequels, the Black Shark 2 provides a solution for iGamers on a tight budget. This Xiaomi second-generation smartphone will drag your attention to its powerful rear and front camera with 48MP + 12MP and 20MP respectively.

That’s not all because this device also comes with a 6.39-inch screen, perfect for wide viewing, lightning fast Snapdragon 855 chipset and up to 12GB of RAM size which means there’s no chance for lagging.

While the device may harbor some quirks, it’s a good value for money, although you may need some investigator skills to find one, especially if you live in the U.S.

Chinese manufacturer, Huawei, is also on the list with their flagship P30 Pro smartphone. The first impressive feature on the smartphone is the stunning camera system. On the rear, you have three cameras – 40MP + 20MP + 8MP + ToF while the front offers 32MP for perfect selfies.

However, gamers will be blown away with the Kirin 980 chip and the 8GB RAM which combine to offer smooth gameplay.

Also, to ensure the processor and the device avoid overheating, the manufacturers came up with a unique vapor cooling chamber and heat pipe to ensure you can play mobile poker and PUBG without worries.

You don’t have to look twice at this beast to know you’re in for an adrenaline-filled gaming experience. The Republic of Gamers (ROG) Asus phone offers an “Air Trigger” feature which enables customizable gaming that’s normally absent in your normal smartphone.

Hold your breath because ASUS ROG also comes with some of the best gaming accessories to augment your gaming experience. First, you have a pair of controllers for both sides, a docking platform with Nintendo-like extendibility and a spare screen. You also get an external fan to clip onto the device just in case it gets too hot while gaming.

The OnePlus 6T makes it to the list because of the top specs it offers for a reduced price compared to other devices. To start with, you have a Snapdragon 845 processor as the brains of this powerful device so expect zero lag especially when combined with a sizeable 6GB RAM.

Also, expect extended gameplay thanks to a 3,700mAh battery. Further, you have a wide 6.41-inch AMOLED display to ensure to get perfect quality pictures and graphics.

Apart from the gaming, OnePlus 6T offers the latest security features with an on-screen fingerprint scanner which extends the screen.

Former Samsung gatekeepers, S9 and S9 Plus still make it to the list thanks to a host of amazing specs. First off, is the Snapdragon 845 paired with the Adreno 630 graphics to make sure lagging remains in the past when gaming? Add the 4GB and 6GB RAM in the S9 and S9 Plus into the mix and gaming leaps to a whole new world.

You need to see the whole action while playing and the S9 Plus doesn’t fall short with its 6.2-inch Super AMOLED display. Similar to the S10 series, you’ll also get a chance to experience virtual reality with the Gear VR headsets.

This device may be low-priced but it delivers the goods. To begin with, Honor Play comes with the Kirin 970 processor which is the same as that in the Huawei P20 Pro. In addition, it also features a GPU Turbo software to enable, swift graphics processing and smooth gameplay.

For the low price, Honor Play offers an excellent camera as well as a long-life battery – 3,750mAh which should take you through the day. However, extensive gaming will see the juice drop significantly.

It’s no surprise to find Sony Xperia in this list given Sony is the home of gaming. You’ll find the popular Snapdragon 845 processor powering the device as well as unique apps aimed at tweaking the device for optimal performance.

The performance comes paired with a super OLED display to ensure you get crisp images on its 6-inch screen. This experience will not be complete without adding the front-facing speakers which output outstanding gaming sound.

The Choice is Yours

How about that for a roundup of the top 10 phones for the best iGaming experience? There’s no way you’ll read and leave this article without finding the perfect fit. Find it and start enjoying your favorite mobile games while on the go.