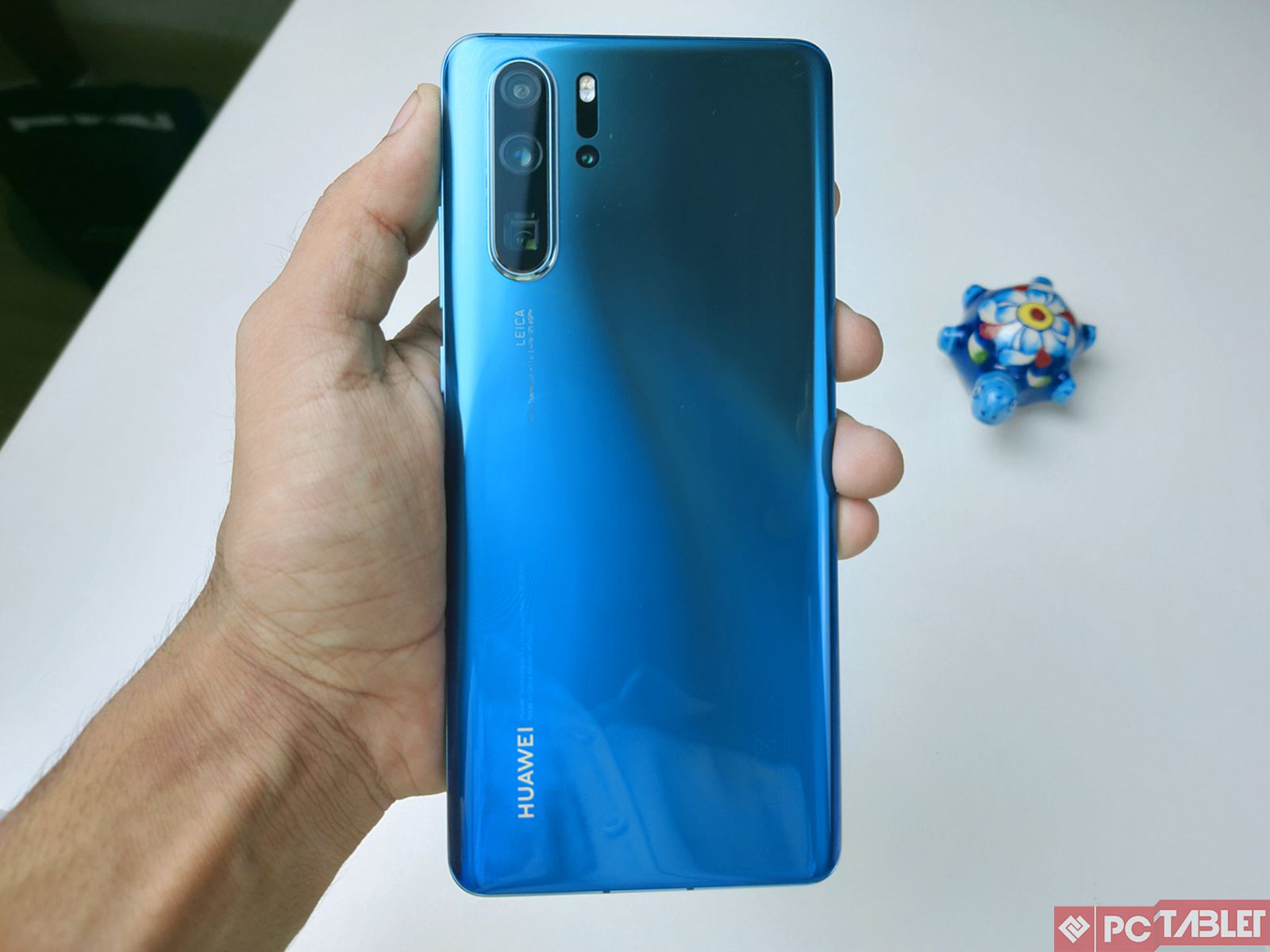 While the Chinese giant has now launched the Mate 30 Pro globally, the Huawei P30 Pro remains to be the company’s latest flagship for the Indian market. And despite being five months old, it’s right up there hitting every other phone in the segment with the peculiar combination of prowess it bears upon.

Having said that, here are the top 10 features of Huawei P30 Pro that still make it a compelling option in a market shaded by the next-gen competition.

The Huawei P30 Pro boasts of a large 6.47-inch HDR AMOLED screen with a tiny cut-out notch and skinny bezels. Now, this is an edge to edge panel with 3D curves on sides, making it highly ergonomic to hold and premium to look at the same time. If you’re someone who has used Samsung Galaxy S-series phones in the past, you’ll definitely enjoy the experience on the P30 Pro.

Kirin 980 is a high-performance mobile AI chipset fabricated on TSMC’s 7nm process that comes with powerful Cortex A76 cores, Mali-G76 GPU and support for dual-NPU. While the newer Kirin 990 is already out with the Mate 30, the Kirin 980 on Huawei P30 Pro is still a heavyweight performer by current standards. 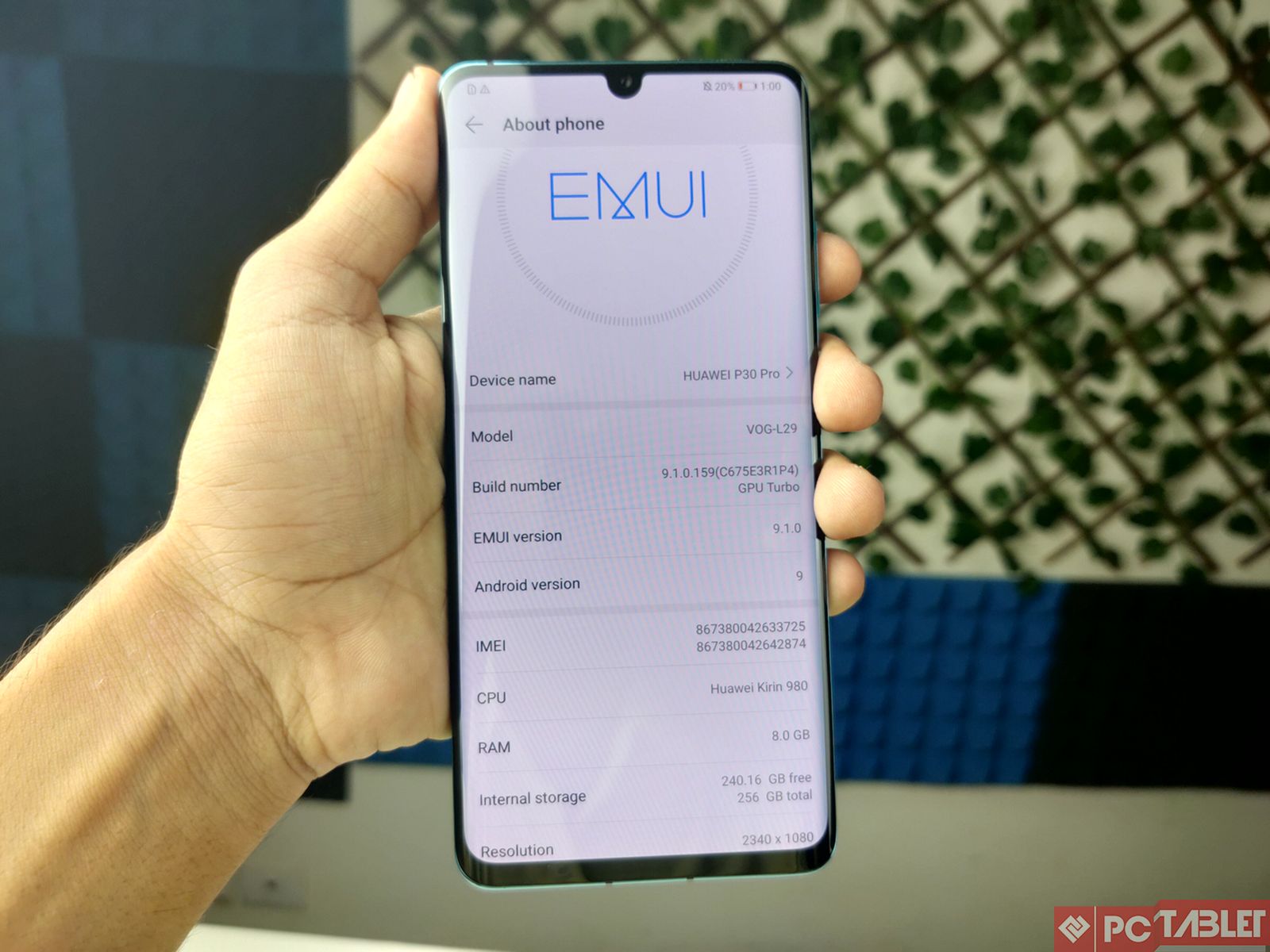 With a score of over 2,90,000 on AnTuTu, the phone manages to play all heavy games on highest graphics settings without any issues. Plus, you get a fantastic day to day performance with Ark Compiler and EROFS files system, followed by GPU Turbo 3.0 which is known for enhancing the graphics and power efficiency. As a result, the apps open up fast and games run like a breeze on this device- mind you when I say that it feels snappier than the Galaxy S10. 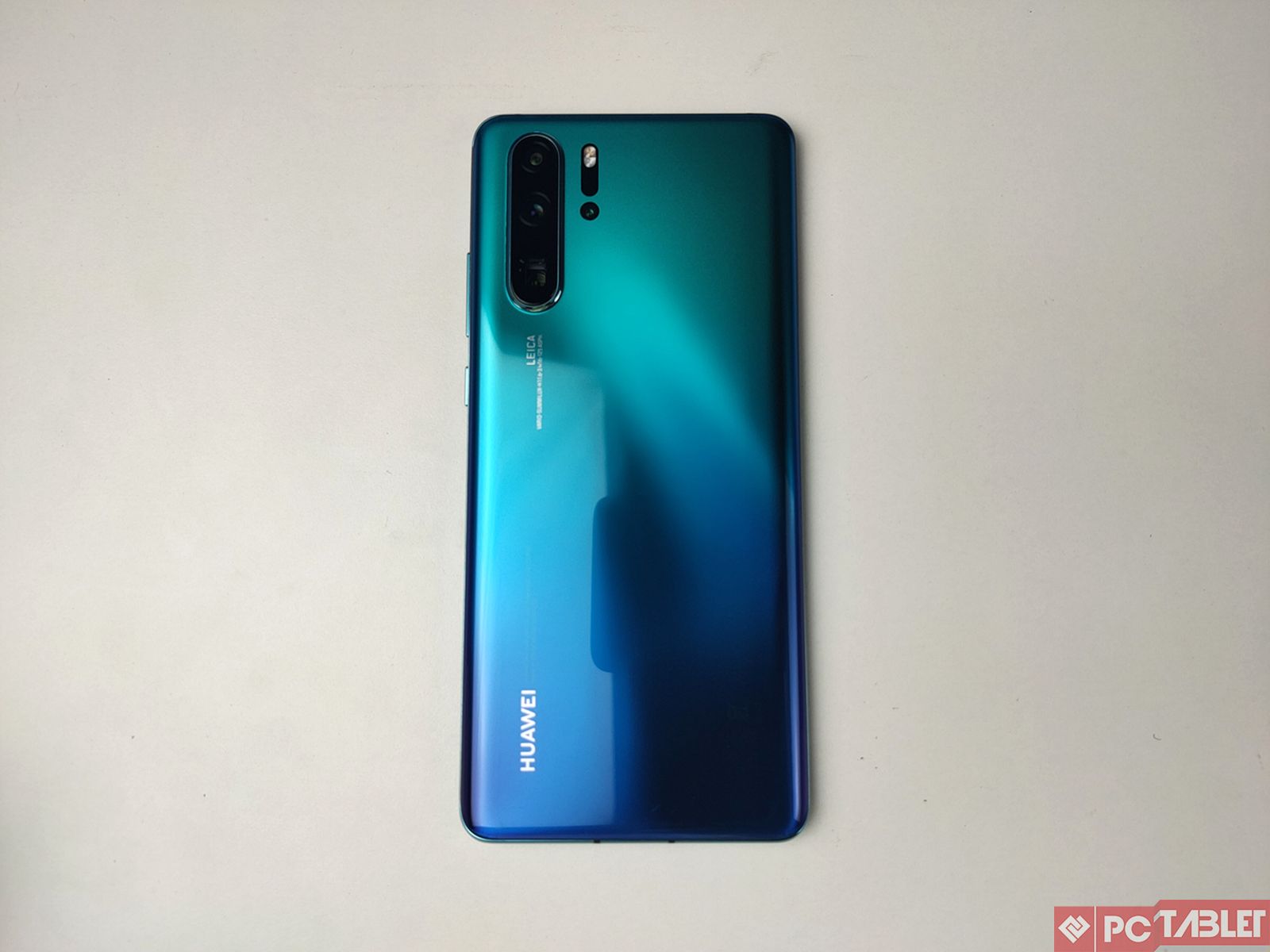 For hardcore gamers out there, Huawei has also included an improved cooling system with a combination of graphene film and a heat pipe with vapour chamber. During extended gaming sessions, the graphene cooling works very well at distributing heat across the rear glass and the metal frame so that you can’t really tell where exactly the heat is coming from. This also helps the phone regulate its temperature while charging.

As one of its biggest highlights, the Huawei P30 Pro flaunts a periscope lens for zooming which is basically an array of lenses that run parallel inside the phone. As a result, it can achieve up to 5x optical zoom, 10x hybrid lossless zoom, and a whopping 50x digital zoom driven by AI.

Now, the P30 Pro is the world’s first smartphone to offer 50X Zoom, followed later by Oppo Reno. And even with the digitally upscaled 50x image, the results are darn amazing- you literally can see far from what your eyes would ever. Having said that, I had a pretty great time using the phone as a portable binocular on aeroplanes, towers, highways, and whatnot.

While the phone is great at zooming, it doesn’t disappoint in close-ups either. The AI-driven Super Macro mode on the device, lets you focus on objects as close as 2.5cm to the lens. 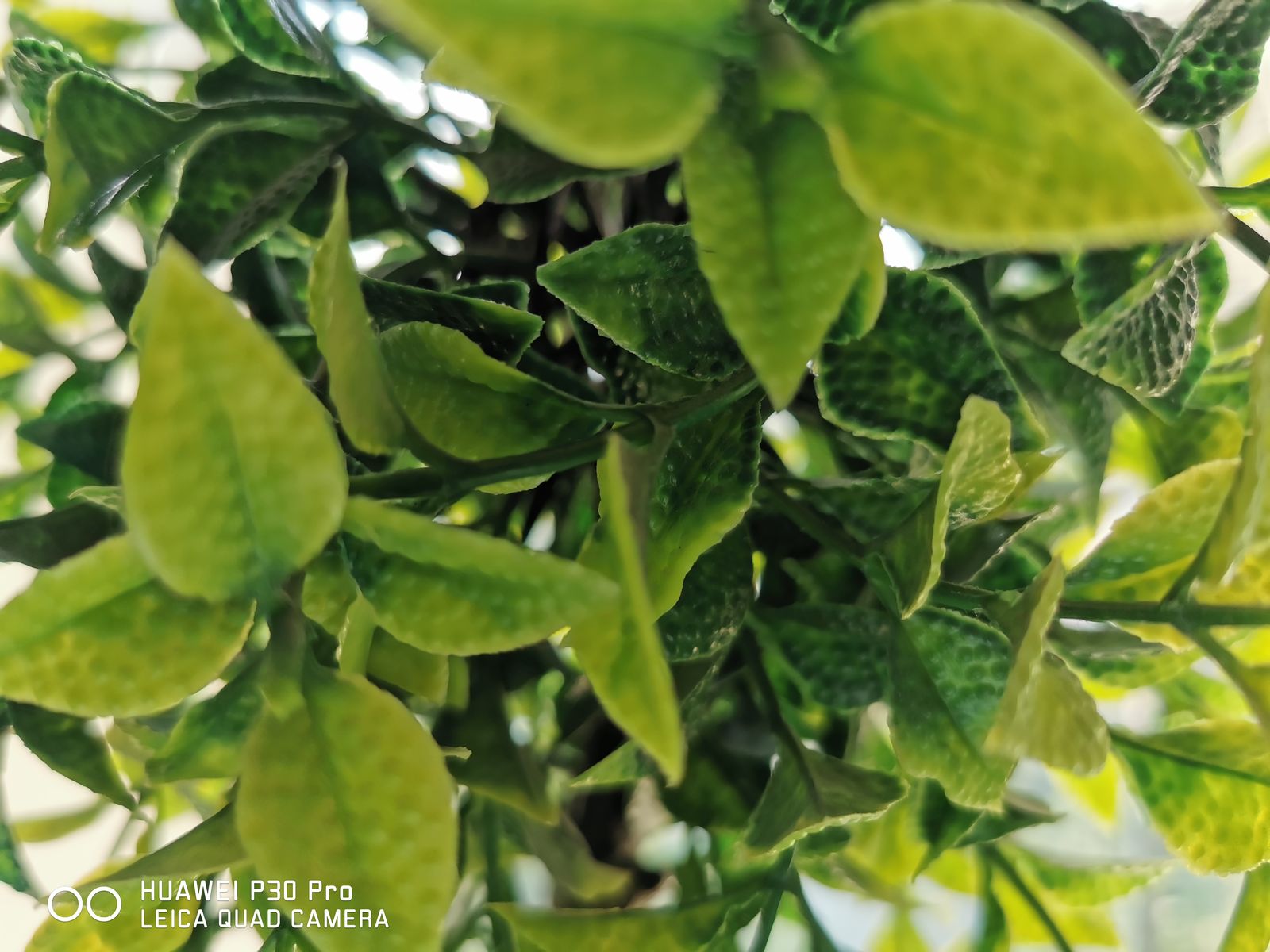 When using the camera in AI mode, the Super macro kicks in automatically once you go extremely close to the subject. This allows you do shoot extreme closeups without losing focus, which is simply not possible on many other flagships and might be a dealbreaker if you’re into macro photography.

These are indeed two of the unique features of Huawei P30 Pro. The AI Color mode in video lets you shoot humans, pets and objects in colour while keeping the background and everything else in black and white profile. Now, this is pretty amazing considering the fact that the device processes each and every frame separately, that too in real-time. 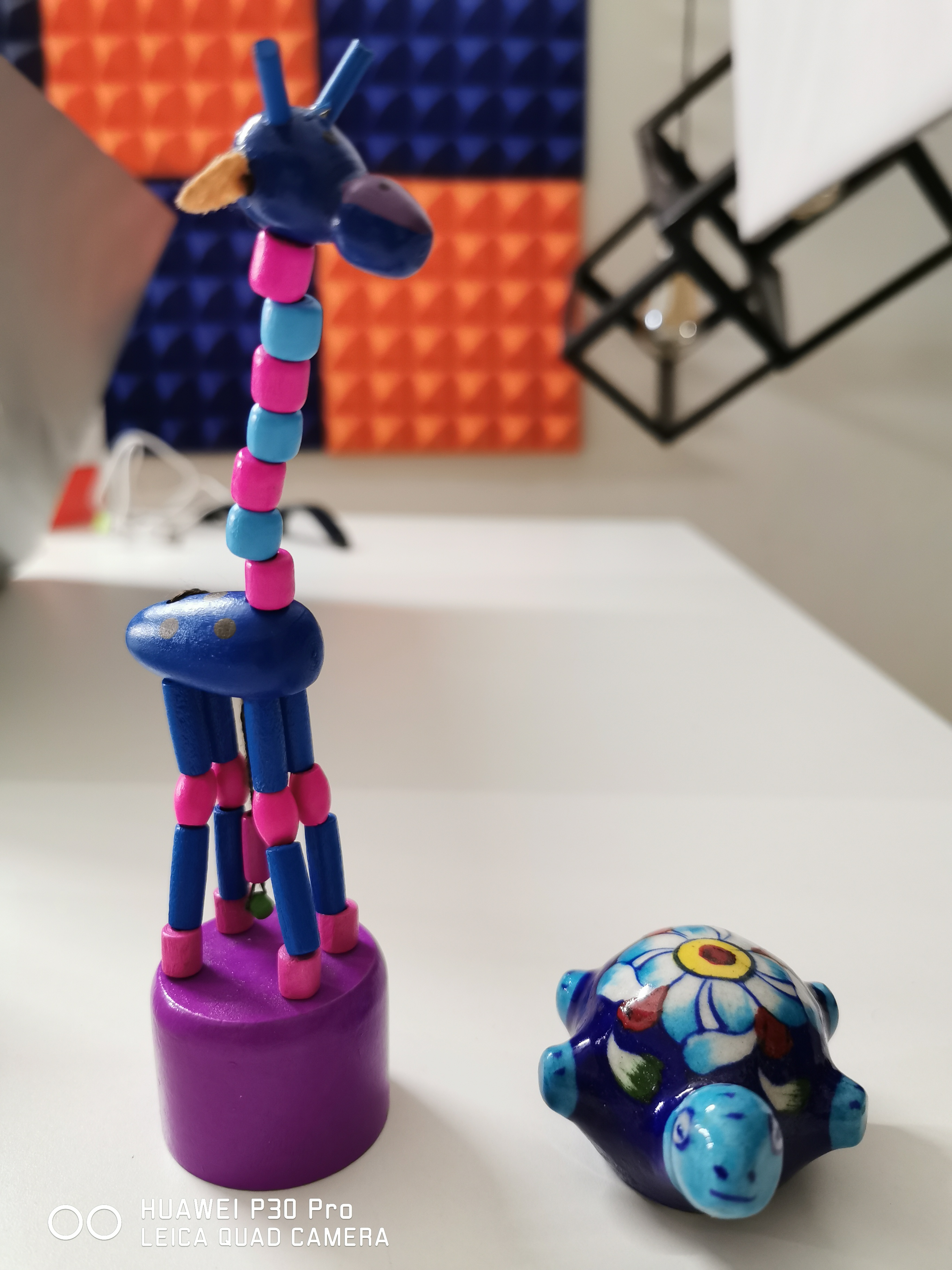 The AI Blur mode, on the other hand, keeps the detected subject in focus while blurring everything else. This gives a subtle bokeh effect in the video, making it look as if recorded through the proper camera. The edges aren’t very accurate, though.

The 40W Super Charge on P30 Pro charges up the massive 4,200mAh battery up to 70 per cent within 30-35 minutes. Whereas, a full charge takes around an hour, making it one of the fastest charging flagships available in the market. And the fun doesn’t stop here- the phone also supports 15W fast wireless charging which is arguably very impressive.

As the name suggests, the Reverse Wireless Charging feature lets you charge any other device that supports wireless charging using the P30 Pro, wirelessly. I’ve been using the feature for a while now to charge AirPods 2, and it works flawlessly. Moreover, you can troll iPhone users by offering some extra juice; just kidding. 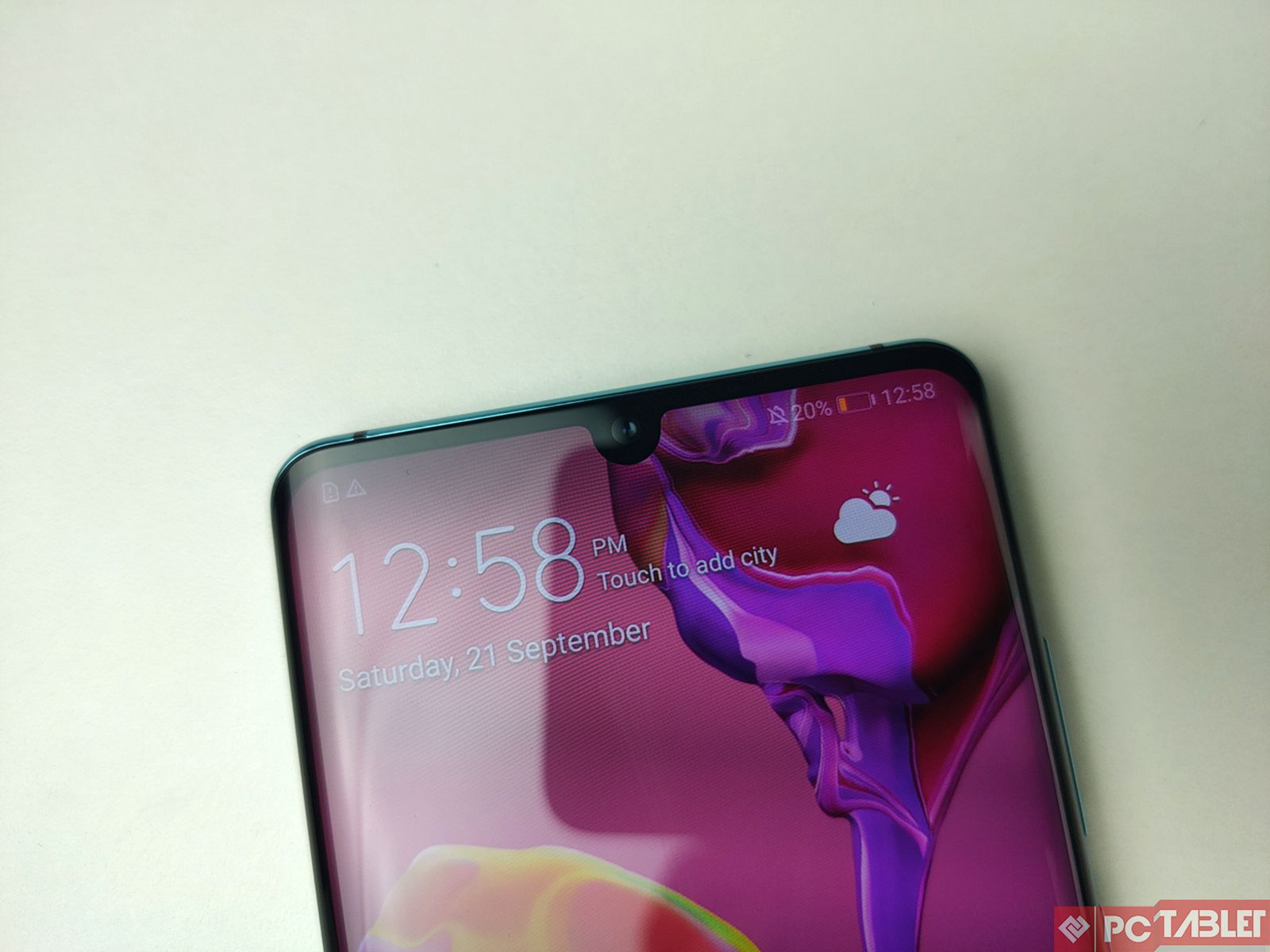 Just like the LG G8, Huawei has ditched the usual earpiece on the top with a vibrating screen that conducts sound directly to your ears. Amongst other things, this helps in making your calls more secure and harder to evesdrop by others. In our day to day use, we found the call quality to be excellent. Plus, there was no sound leakage either. 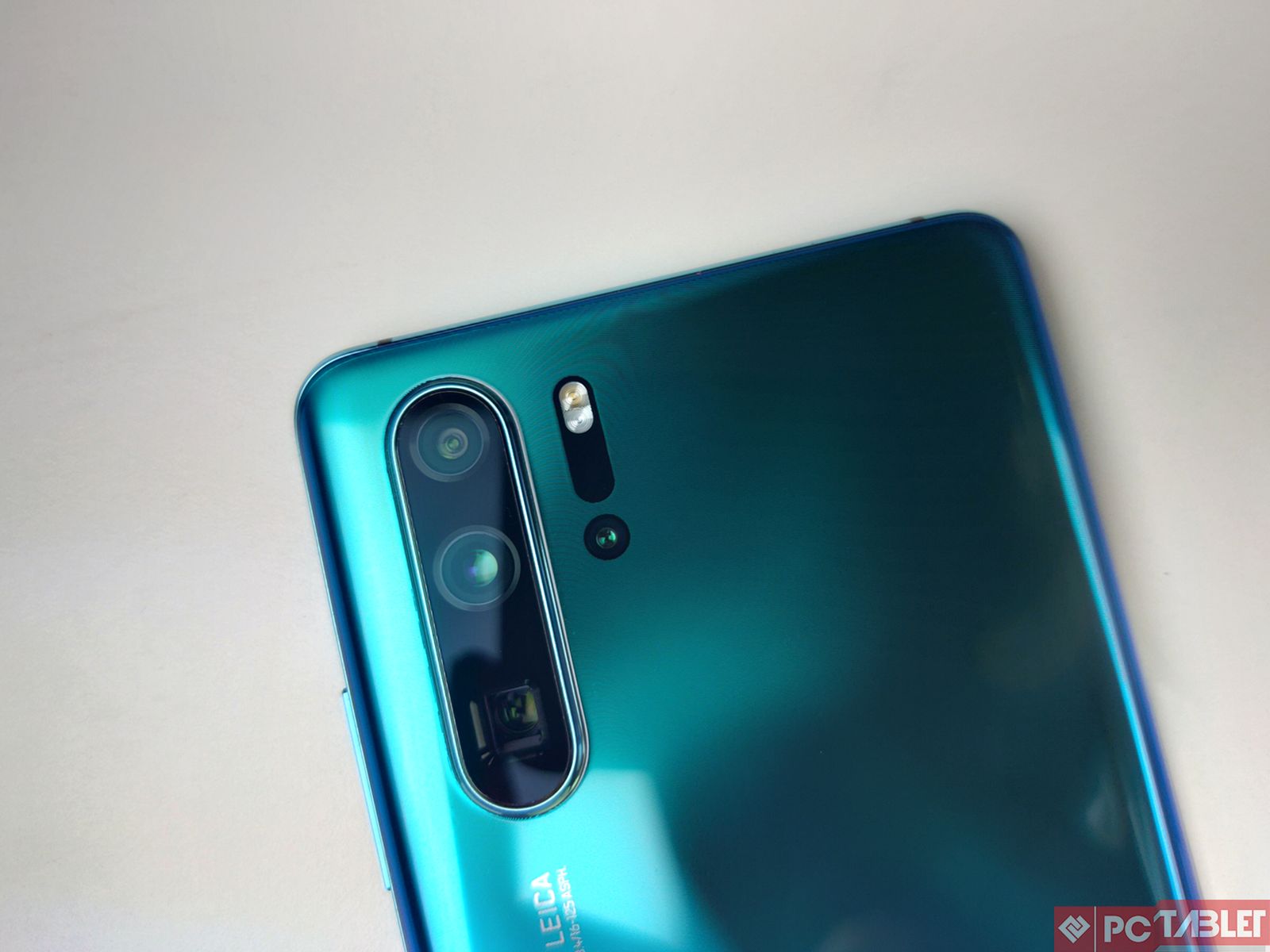 With a late update, we received a new AR Measure feature which uses the phone’s Time of Flight (ToF) sensor and enables the P30 Pro’s camera to measure length, Volume, and Surface area of objects. Plus, it also allows the user to estimate the height of people by pointing the camera at them. What could be more impressive than a phone working as a multi-purpose scale?

The Huawei P30 Pro checks almost all boxes with a beautiful display, powerful processor, and nifty AI features. Moreover, it sets a benchmark when it comes to cameras and battery life in the segment. And with the features like 50x zoom, reverse wireless charging and AI video modes, you’ve got more bragging rights than any other mainstream flagship out there.

Now that you’re well known of these highlights, it would be easier for you to figure out if the P30 Pro is worth spending onto. Anyways, what’s your favourite Huawei P30 Pro feature? Let us know in the comments below.