PC-Tablet
Ads
Home News Tokens vs Coins vs Virtual Currencies: What are the Differences? 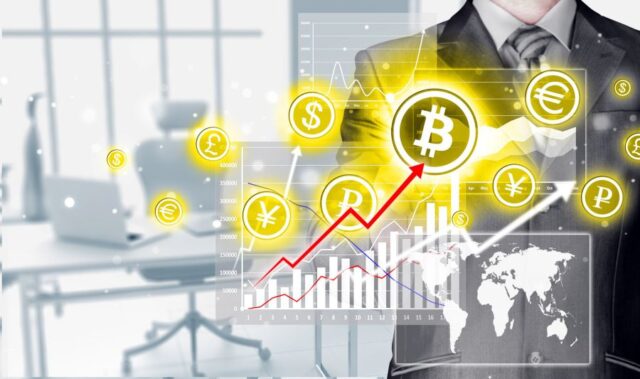 Tokens, coins, virtual currencies and then a big sigh – is what you may expect when trying to untangle these terms and figure out what is what. Despite these terms are being used incorrectly as almost synonymous; they do have different meanings. Sometimes the meaning can be subtle and sometimes their semantics can be much easier to spot – like the difference between using PayPal and a Luno Bitcoin Wallet.

To help you understand the differences between tokens, coins, and virtual currencies, here is a concise guide to each of them…

Firstly, What Are Coins?

Coins in the digital sense are coins that are a native to their blockchain. For example, Monero (XMR) and Bitcoin (BTC) are both cryptocurrency coins that exist on independent ledgers. The Bitcoin coin exists on the Bitcoin blockchain while the Monero coin exists on the Monero blockchain. This can be said about many other digital coins that are powered by the respective ledger that is independent of them. All coins can be sent and received.

Side note here to make you aware of altcoins. This is a term that is given to digital coins that have their own ledger but are not Bitcoin. Sometimes the term is reserved for coins that are not as well known, while others would class renowned Ether also as an altcoin.

A token is not the same as a coin but there are some similarities between them. A token is a digital asset just like a coin, but a token can only be used within the ecosystem of a specific project. One of the most famous examples of a token is on the Ethereum platform – due to the platform’s use of smart contracts.

Tokens can be used as a form of payment just like coins, but these are referred to as currency tokens. Tokens have a different purpose for coins. They are made to be used in dApps and their corresponding networks. They allow different parties to be granted access to functions and this variety of token is known as utility tokens.

The third type of token is the security token. These are a representation of project investment. They are bought in the hope that the token’s value will increase – something people also do with digital coins.

And That Makes Virtual Currencies…

Coins, tokens, and crypto are all digital currencies. They fall in this category because they only exist in an electronic status and have no middlemen and no bank. Virtual currencies are different. A fantastic example of them is the currencies with online gaming where players can upgrade weapons or buy new outfits and players with their virtual currency. The main difference is then that the latter exists within the gamer developer’s ecosystem and is somewhat controlled by them – unlike digital currencies.

One of the main problems with nailing down definitions is because even the most established organisations and news outlets still misuse these terms.