Time to level up: Best Phones for Online Gaming 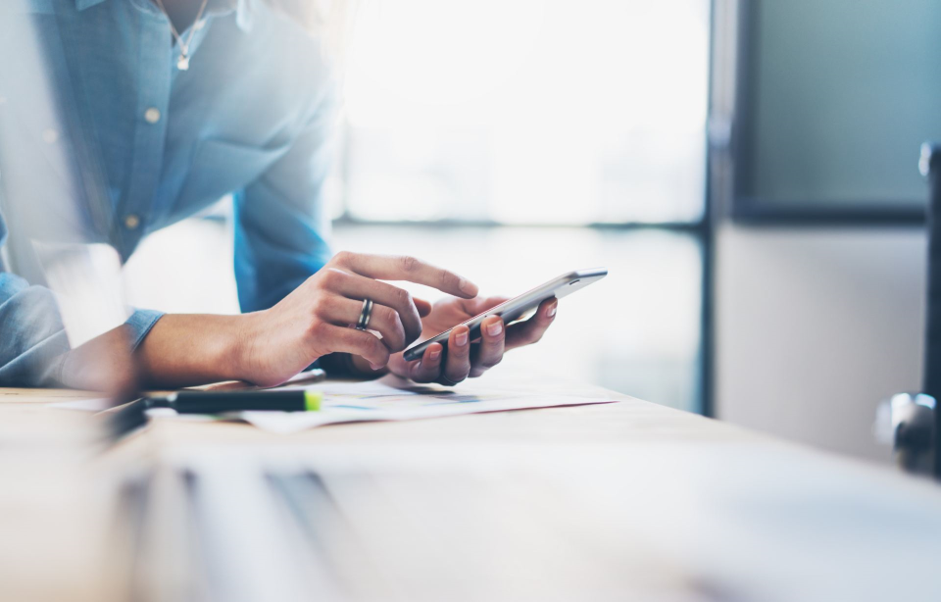 Mobile phones have made significant evolutions in the last twelve years. 2008 brought the launch of the Apple App Store and Google Android Market, along with the first smartphone with an android operating system. This heralded the beginning of a new era for mobile phones. Apps rose to ascendancy with increased connectivity and integration. From banking to shopping, social media to gaming, apps have become part of our increasingly convenient lives.

The growth of apps created a symbiotic relationship with the devices themselves. Phones had to continuously evolve to keep up with the trend. As a result, phones can now give users the ability to access music libraries, browse the internet, post a photo on social media and play on an online casino from the same device. As phones have evolved, the possibilities for apps continues to grow.

Mobile gaming is one industry in particular that has risen to ascendancy when it comes to apps. The mobile gaming market is currently worth over $60 billion worldwide. Mobile gaming, on its own, makes up almost 50% of the global gaming market. There is clearly a global demand to play games from a handheld device.

In the same way that phones developed to accommodate apps, they are now being developed to cater to the latest mobile gaming releases. If you’re serious about mobile gaming, there are phones that have been released that will tick every box. Before we look at the best phones for online gaming, it’s important to know what you should look for in terms of phone specifications.

Online gaming makes certain demands on your phone. Finding a phone that caters to these demands is the first step to finding the ideal gaming phone. These demands include processing speed, battery longevity, and screen refreshing speed.

For processing speed, you’ll want a strong processor. For Apple, this means a phone with A13 Bionic CPU. Android users should look for a phone with the recently released Snapdragon 865 CPU. Previous versions, like the A12 Bionic and Snapdragon 855 are also excellent for mobile gaming.

Battery life is something that is important if you like to play on the go. Battery life can be influenced by both the hardware of a phone and the way you use it. If your phone has a QHD display it will need a lot of battery. If you have a lot of apps updating in the background, it will drain your battery. Ideally, you should be looking for a phone with a battery of more than 3000mAh.

Now that you know what to look out for, here are our picks for the best five online gaming phones.

The iPhone 11 Pro was released a day after Apple Arcade, and this was no coincidence. The iPhone 11 Pro is a great phone to play games on. It has an Apple 13 Bionic CPU, 3046mAh battery and a Super Retina XDR OLED capacitive touchscreen with a 60Hz refresh rate.

Apple Arcade has brought a new subscription-based gaming platform to players, many of which are by independent game developers. While the refresh rate may be lower than some competitors, the display and all-powerful CPU along with over 500 games makes this an ideal online gaming phone.

The Samsung Galaxy S10 Plus ticks all of the boxes for an online gaming phone. It has a Snapdragon 855 CPU, 4100mAh battery and a Dynamic AMOLED screen with a refresh rate of 60Hz.

The speed and battery life make this a great gaming phone. It might not be the most comfortable phone to play with when holding. Nonetheless, it’s a powerful phone that will handle all of your online gaming needs.

This phone was built specifically for gaming, and the hardware is built for comfort in landscape mode. It boasts a Snapdragon 855 Plus CPU, 4000mAh battery and an AMOLED Capacitive screen with a refresh rate of 60Hz.

The phone offers a host of exciting accessories to enhance the gaming experience. With the Black Shark 3 on the brink of release, Xiaomi could establish itself as the gaming phone of choice by the end of the year.

The ZTE Nubia Red Magic 3s is a fantastic gaming phone. It has a Snapdragon 855 Plus CPU, 5000mAh battery and an AMOLED capacitive touchscreen with a refresh rate of 90Hz.

The accessories on offer make this a fully-fledged gaming device, including a vintage-looking gaming controller. Its specifications put it on par with the leading phone brands when it comes to gaming, with the price point making it an ideal phone for online gamers.

The Asus ROG Phone 2 has a Snapdragon 855 Plus CPU, 6000mAh battery and an AMOLED display with a refresh rate of 120Hz. It is a phone, like the Black Shark, that has been built for gaming. The crystal clear display, battery, and processing power ensures that you can handle any mobile game.

There are a host of tailored gaming accessories for the phone. These include accessories to play with a controller, on a separate screen or on your desktop. The ability to use this phone to play games through other screens makes this phone ideal for future cloud gaming.

All five of these mobile phones are excellent for online gaming. With the imminent release of the Snapdragon 865 and 5G technology, you can be sure to find some interesting phones entering the market with an increased focus on gaming.