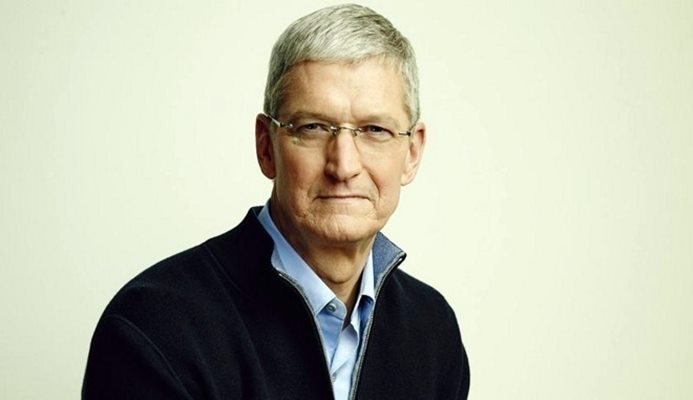 Apple’s board is now concerning more about the safety of the CEO of the company Tim Cook. There is also a solid reason behind this. As per the report, in 2017 financial year, Tim Cook has earned a whopping $1200 million from different sources.  The sources include a salary of $3.06 million, a bonus of $9.33 million and stock worth $89.2.

The data was shared by Apple yesterday to the United States Securities and Exchange Commission. The report has come before than its annual shareholder’s meeting which will be held on 13th February 2018.

The proxy statement given by Apple to the United States Securities and Exchange Commission has informed that for all business and personal travel the board has advised Tim Cook to use private aircraft. In 2017, the flight policy was implemented by the company to give better security and efficiency based on Cook’s highly visible role as CEO.

Apple has abled to increase its shares more than double of the S&P 500. After launching its most anticipated device iPhone X in November, some analysts stated that the new iPhone X helps to boost revenue.

However, Apple is all set for its annual shareholder meeting which will be held in February at the Apple’s Steve Jobs theater. The Shareholders who want to attend the meeting can register themselves using Proxyvote.com. The registration process will be started at 8:00 a.m. on 22nd January 2018. It will be held for a limited period on a first-come, first-serve basis.