Three Cybersecurity Threats in 2020 and How to secure your Devices 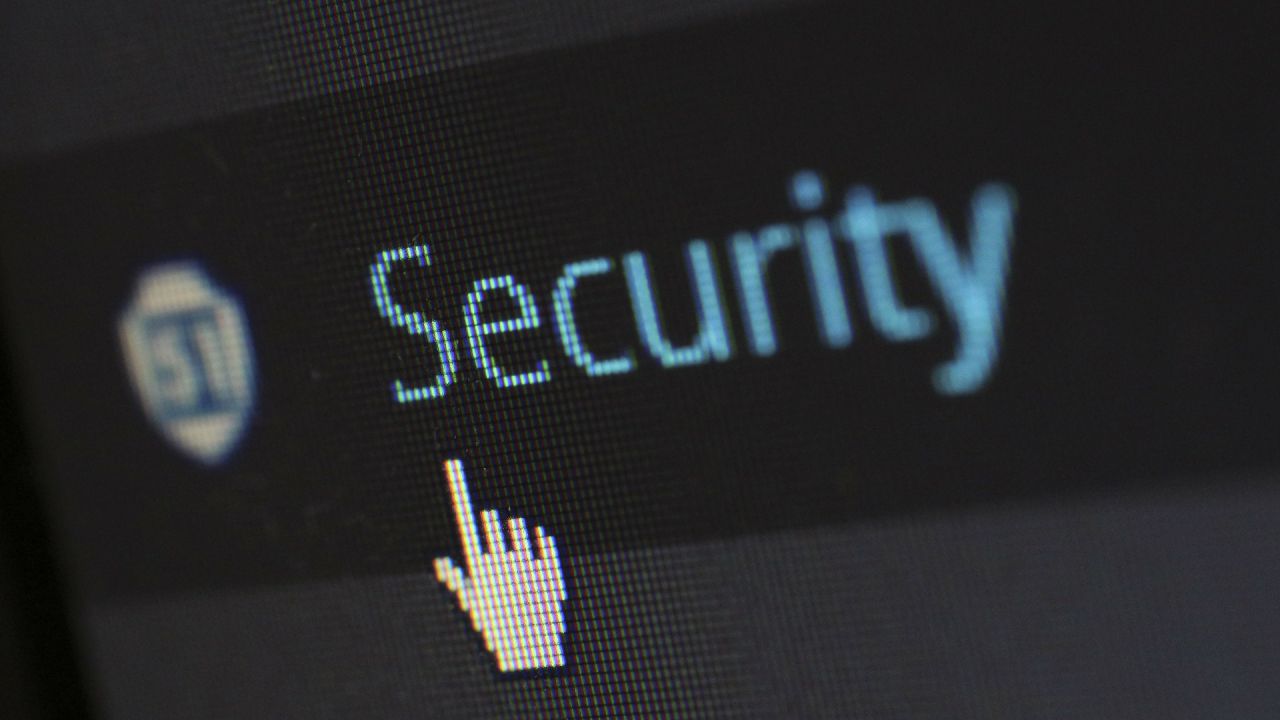 The cybersecurity threat landscape is constantly shifting, alongside older and known threats, there are always new issues on the horizon.

Keeping your devices and your data secure is a matter of understanding the risks and taking steps to mitigate them. With that in mind, here we go over three key threats in 2020 and how to ensure your device’s security.

Sometimes, you have little choice but to connect to a public wifi network, and at those times, open wifi can seem like a godsend. Unfortunately, though, there are multiple risk factors when using these networks:

In an ideal world, you should never use open wifi networks for the reasons above — plus a few others. But if you have to, make sure you use a VPN app to protect your device. Virtual Private Networks shield your internet activity and any data you send by creating a private browsing network and encrypting your information. With a VPN enabled, you can safely use public wifi.

Phishing, where hackers attempt to glean information or trick users into downloading malware, is not new but the mode of delivery is constantly shifting. Using tactics known as social engineering, threat actors play upon people’s fears and/or seek to manipulate users for financial gain.

One notable recent example was the spate of phishing attempts put out by hackers pretending to be the World Health Organization (WHO). Because people are naturally fearful during these uncertain times, they are primed to respond to emails or messages that are seemingly from respected organizations.

As the WHO puts it, we are faced with an “infodemic” alongside a pandemic, which creates the perfect climate for successful phishing attempts and that is why cybersecurity is important.

The very best way to avoid falling victim to phishing is to learn how to recognize it. Understand that companies, be it eBay or PayPal, are not going to ask for your login details right off the bat via email.

Look out for the telltale signs of phishing if an email seems a little odd:

According to threat research group WatchGuard, in 2020 handover processes in play when devices move from 5G to wifi networks could allow hackers access to a user’s data. In public spaces, such as malls and airports, your device’s voice and data information is sent to both cell towers and wifi access points. Devices are built to do this automatically as it helps mobile carriers save on bandwidth in busy spaces.

Researchers have already found flaws in the cell to wifi handover process and many have noted that the 5G to wifi vulnerabilities will become a major threat in 2020.

As WatchGuard notes, using a VPN is the best way to avoid falling victim to any inherent vulnerabilities in the 5G to wifi handover process. On some devices, you can manually disable cell to wifi handovers (known as Hotspot 2.0). If this is the case for your devices, go ahead and disable but note that most devices do not allow this.