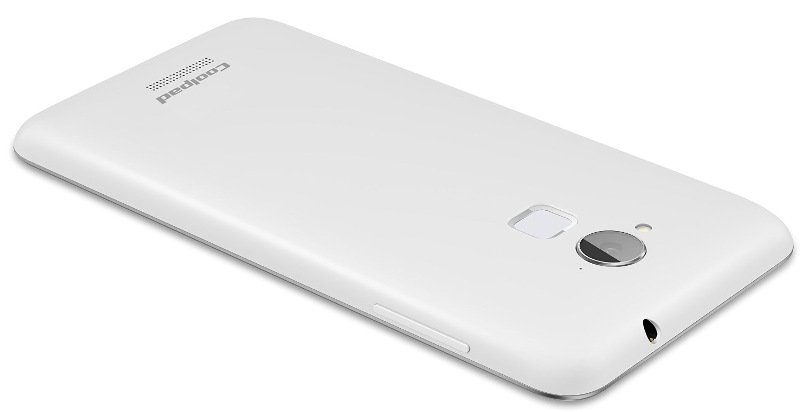 Coolpad made an announcement on the 6th of May saying that it would be putting up the new Coolpad Note 3 Plus for sale in India at a price of Rs.8,999. The new phone will be available to purchase starting the 13th of May 2016.

The Coolpad Note 3 Plus has been announced at the same price as its smaller predecessor was last year. Coolpad latest smartphone comes with a full-HD screen over the regular HD. While the new phone is bigger to the Coolpad Note 3, owing to its screen size, it is also a tad heavier, weighing 168 grams. 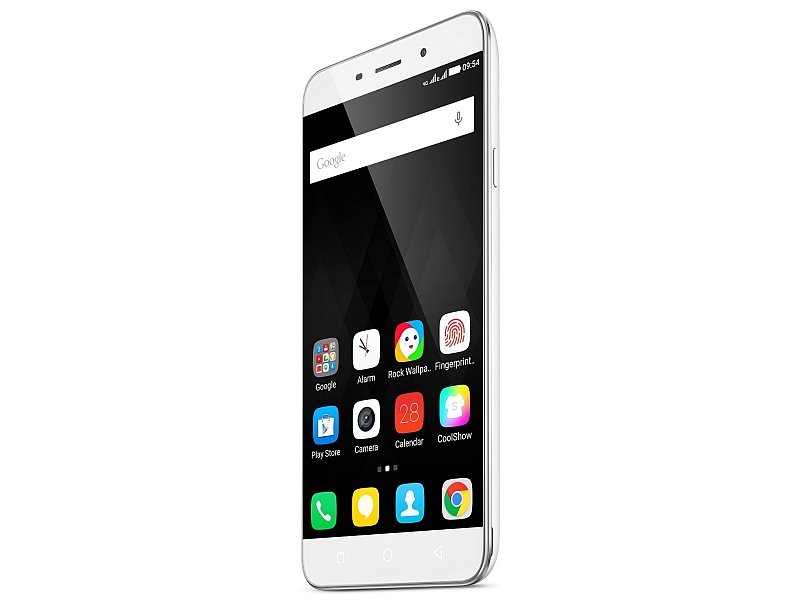 To be made available in two colours of White and Gold, the Coolpad Note 3 Plus runs on a MediaTek 6753 octa-core chipset with processors that clock speeds of 1.3GHz. The phone comes along with support for dual-SIM usage (micro-SIM) and houses a powerful 3GB of RAM onboard it. Media on the phone can be stored with its 16GB of internal storage, which can be scaled up to 64GB externally with a micro-SD card. The back of the smartphone comes along with a 13MP camera lens for sharp images, while the front houses a 5MP camera.

Although an entry-level priced smartphone, the Coolpad Note 3 Plus sports a fingerprint sensor like most high-end devices and comes along with a gyroscope, accelerometer, screen sensors and support for 4G networks alongside other connectivity options of Wi-Fi and Bluetooth.

Coolpad Note 3 Plus Price in India

Coolpad recently slashed its prices for the Coolpad Note 3 before the release of the ‘Plus’ sized variant, making it retail for a price of Rs.8,499. The Coolpad Note was additionally launched in a basic variant known as the ‘Note 3 Lite’ version which was made available in the month of January 2016.