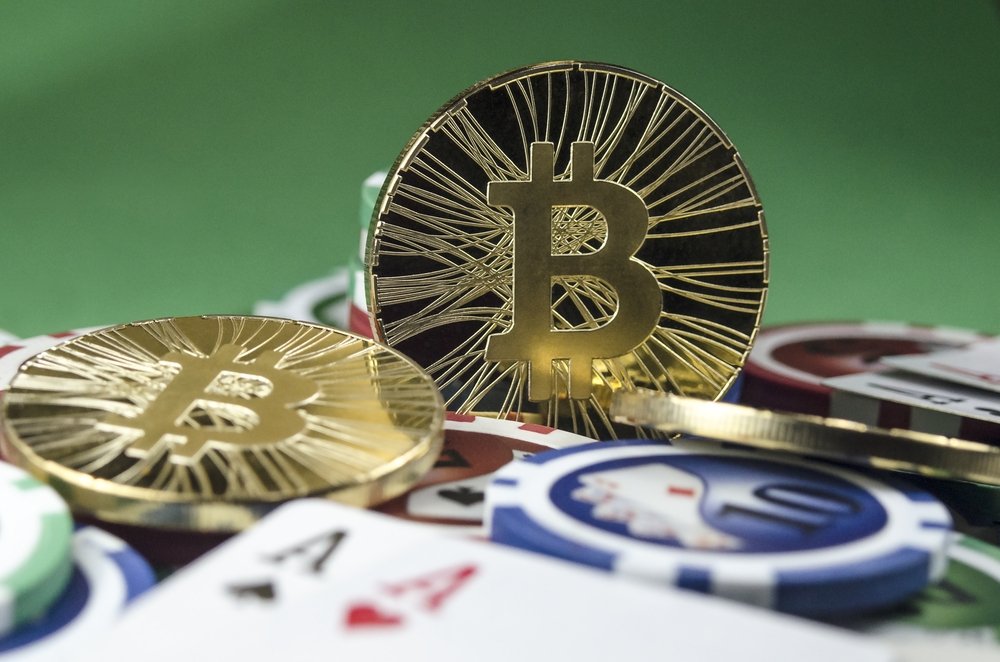 For the past few years, cryptocurrency has been all the rage. Here is why it’s going to be a huge part of our future, why it was developed in the first place, and what it is right now.

How Crypto Is Used Right Now

As 2022 begins, cryptocurrency is like any other tradeable asset. The notable exception is cryptocurrencies are completely virtual. If you understand why gold has value, bitcoin acts the same way. There is a limited amount of bitcoins by the technology design called the blockchain.

The amount tops out at 21,000,000 million bitcoins. This creates a scarcity effect. Not a single more bitcoin can be mined, just as the gold has a limited supply. This is also why the more people own bitcoin, the price will go up.

What can you do with it right now? Most people either hold it or trade it as an asset. The high volatility gives owners a market-like experience. Profit and loss depend greatly on timing. Bitcoin is the most popular cryptocurrency out there. However, it is not the only one and many other cryptocurrencies have large followings as well.

Despite being used as a virtual asset for speculation, new uses for its intended purpose as virtual money are developing daily. What you can buy with crypto depends on where you are. El Salvador was the first country to make Bitcoin legal tender. Even before that, you could pay for your coffee or pizza using crypto in the United States.

Crypto payments are widely accepted on the internet. PayPal has also integrated it into its system. There are very few roadblocks for any user to spend their virtual currency. In the most technologically advanced nations, crypto has found the most sophisticated users. Bitcoin’s original designer, the elusive Satoshi Nakamoto, is supposed of Japanese origin. It’s not a wonder that many online casinos in Japan support paying with cryptocurrency. The advantage it offers lies in anonymity and security. Two very important hallmarks for the gambling industry. But crypto seems to be the answer not only for internet payments but for all types of transactions.

Bitcoin was created to solve the modern problem of banks. In fact, the creator thought that banks themselves are the main problem. Satoshi Nakamoto came up with a blockchain system. It was designed with the intent to allow individuals to freely exchange virtual currency.

We needed banks for hundreds of years to store money securely, ensure stability and create financial order. Slowly, the technology to do similar things in a decentralized way is developing. Banks around the world earn trillions of dollars yearly because we give them our money. What would happen if we gave that money to ourselves? Think about this for a second. China banned cryptocurrency not so long ago. The four biggest worldwide banks are Chinese and are worth close to $20,000,000,000. Why did they ban crypto? Now you know.

We have technology at our disposal to make everyone’s financial situation better. The two main opposing forces would be the banks and governments. They cling to the old systems, simply because they benefit from them. If we apply the same logic and take the benefit for the people, both of these structures will be out of jobs soon. Crypto is the path forward, and there are many reasons for that.

Not A Fad – Staying Power

Crypto appeals to populations that generally don’t mix too often. Capitalists, socialists. Right-wing, left-wing, libertarian, or pro-government. Why? The system was designed for individual people, not for corporations/governments. Blockchain allows freedom, anonymity, and transparent low-cost transactions. It allows people who’ve never had a bank account to have so much more all of a sudden, and yet for free, and conveniently. Unlike a bank, your Bitcoin can be accessible on any device, be it PC or Mac, high-end iPhone or Samsung, or a budget Redmi. There is nothing that separates people from crypto, and that’s not often the case with technology.

Crypto is here to stay because consumers seem to want it. PayPal’s standard service has a 5% service fee to pay/transfer funds. There are also exchange rates for moving between currencies. Western Union takes even more for a cash transfer, roughly 10%. Bitcoin does have transaction costs. Those transaction costs did soar to an all-time high recently. Despite this, they are nowhere near as costly “traditional” services.

Cryptocurrency is here to stay. It will have its ups and downs, like all things, but in the end, it will prevail. All the great inventions tend to be done on a long enough scale. Nobody thought that electricity would be in every house, everyone would own a car, or that the internet would be a serious thing. Today we know better than to consider a future without digital currencies.