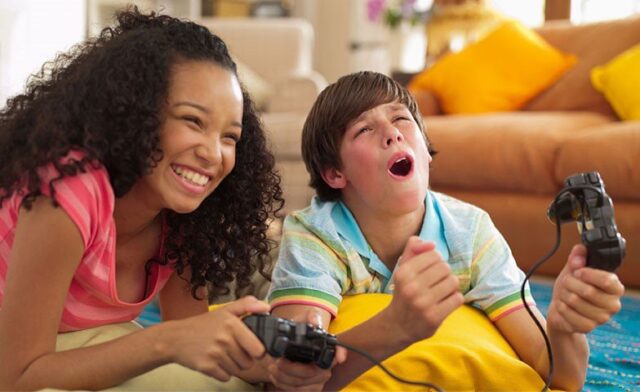 Much as video gaming has become popular today, there is still a bad vibe surrounding people who spend a lot of their time gaming. With the risk of gaming addiction being too high, among other ills like obesity along with laxity, gaming still has some benefits.

As unbelievable as it may be for you, here are a couple of hidden benefits that you can derive from playing video games.

Gaming is one of those arts that can keep players glued on the screen for hours. The games are set to test concentration levels, especially the ability to multi-task through the different levels of gaming. Therefore, once one gets serious with gaming, it tunes their brains to concentrate and focus on the tasks at hand, delivering them to completion and perfection.

Along with concentration. Gamers have a proven track record of having improved coordination abilities than the average persons. This is especially true for kids who get into gaming. Ideally, games provide mental and physical stimulation with numerous activities and actions. In concurring the hurdles from one level to another, a gamer has to maintain a certain degree of coordination to get things right. The trick is in controlling a visual, audial and physical movement, not to mention, the concentration of their brain in the entire gaming process.

Although spending a lot of hours looking at a screen can be problematic to the eyes, gaming can surprisingly enhance vision. The idea is that gaming calls for a lot of concentration and keenness in details, for the sort-after wins. Researchers go ahead to say that games bring in the ability to discern between different shades of similar colors, shapes, to mention a few things.

The trick is to ensure that you are playing the games in moderation so that you are not sited too close to a screen for very long hours. Get yourself one of those bean bag chairs and maintain a proper sitting position and posture that will not strain our vision.

First of all, most human beings are visual learners. Even for those that prefer reading, visual content provides a lot more retention than does any other form of learning. Since video gamed are etched on video content, it is not hard to trace where good memory comes from.

Further, the success of any game is in mastering the instructions provided, as a guide to getting through the different phases of the game. More often than not, the instructions of a game are usually offered only at the beginning of the game, and without a good memory, a gamer would have to keep losing and rereading the instructions. With time, as one becomes better in gaming, they become better at memory retention and remembrance. 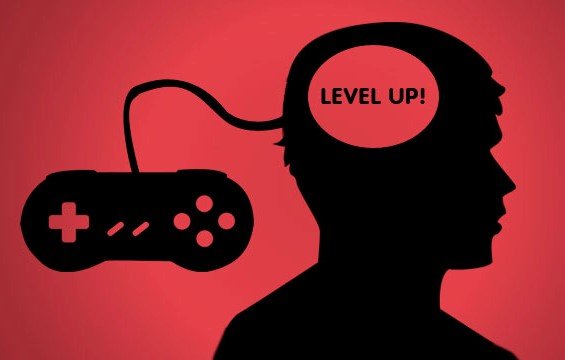 Most games test speed in moving from one level to another. Therefore, frequent video game players will tend to be fast thinker because they are good at making decisions on their feet. The reason for a fast thinking ability is that gamers can process stimulators faster than most average persons. Since the games always have random stimulators, a gamer’s brain is constantly processing new information to interpret them for the next play; a game will tend to be a fast thinker. This will mostly be advantageous in decision-making processes, not to mention, in problem-solving.

Ever thought of gaming as a career opportunity? Well, the gaming industry is amassing tons of profits in the entertainment industry, providing many career opportunities for interested gamers.  At the least of things, it is proved that players can project and reflect a correlating motivation in their real-world career goals, of that they have picked from gaming, for the most part, games emphasize on teamwork, leadership qualities, and consistency in doing the best to achieve objectives. If one was to carry this into the real world, it could bring in great career results.

Further, there are opportunities to become video game testers, which also requires expertise and specific skills in playing a variety of video games.

Now that you know, gaming should not be such a bad thing to try out. The only secret to doing well is to strike a balance between your social life and your gaming life.