The future of mobile apps is upon us already 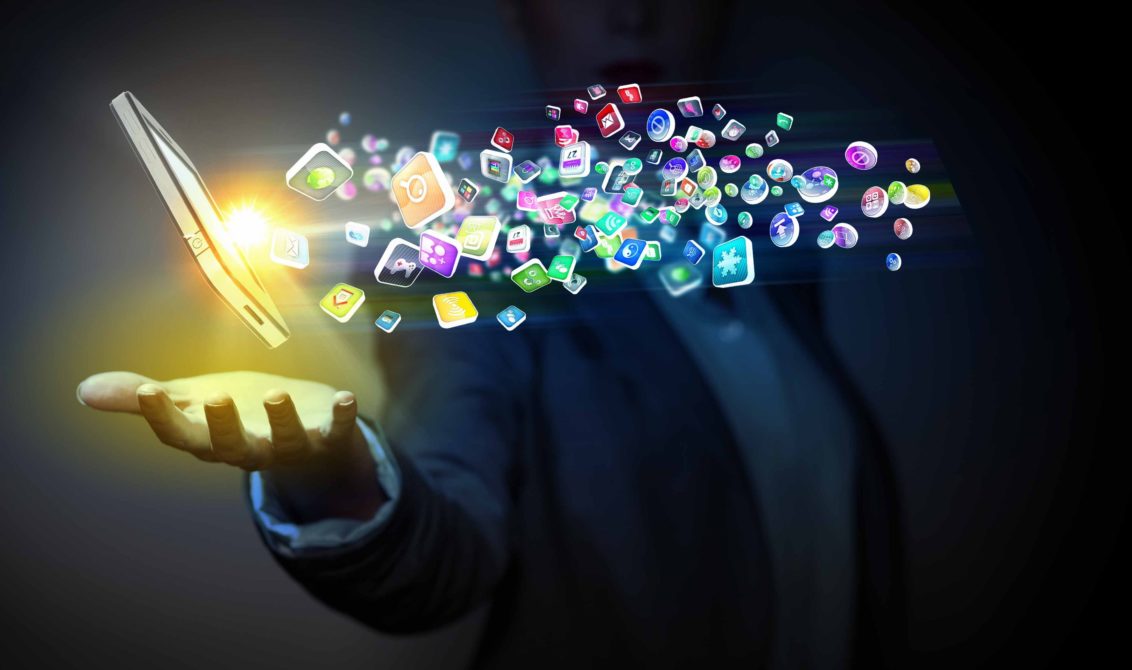 The growing dominance of mobile devices and more importantly mobile apps is apparent to everyone. With regards to apps, we as consumers just can’t get enough of it; with more and more apps being released to help or take over every part of our lives. Today we already apps that range from Google Maps that show you where to go and Boohoo App for shopping to Unibet Online Casino App for playing games and edjing Mix App to remix songs and make music.

Testimony to this is that in 2017, consumers downloaded 178.1 billion mobile apps, and it is predicted that this figure will be more than 258 billion by 2022. The advancement in technology and more specifically in the mobile space means that app developers have virtually no limits when it comes to what can be created and distributed to not only mainstream but niche markets.

So far, we have been seen a few major trends in the market which will have a huge impact in the mobile apps industry.

There is already the Virtual Reality Wearable apps have recently come to fore, with the Apple Watch being able to send messages, stream music and of course make calls. The Internet of Things (IoT) has been around for some time, but only recently it has been able to be adapted to a mass market. This technology has been emerging in smart houses and buildings, where apps can be designed to monitor and control lights, heating and pretty much everything else.

Voice is another sphere which is making huge inroads into near enough all our lives. This technology is most likely to take over from the touch screen. We can already see examples of it with regards to Alexa and Siri; which is really starting to take hold of the market. Voice is indeed the UX that is becoming commonplace in every home and business.

We are also getting more accustomed to a wholistic experience which encompasses a number of communication channels. Consumers being online is key to being able to use various platforms in a single place. These platforms include websites, social media, review sites, affiliate networks and apps. This means that the synchronisation of data across all platforms is paramount to ensure the consumer has the ability to use any number of platforms from start to finish. For example, being able to purchase airline tickets online, check-in with your smartphone and board the plane via fingerprint or face recognition.

Furthermore, apps nowadays are not only about doing specific tasks. It’s all about taking that extra step with regards to cognitive intelligence. Apps are now understanding the logic and ability to improve by being ‘smart’. These apps will be able to learn from the user’s behaviour and experiences and thereby offer smart services that will vastly enhance consumer’s journey; which are only possible via advances in cloud technology and big data examination.

As a result, the future of mobile apps is one which is exciting and holds a huge amount of promise for both consumers and businesses. There seem to be no boundaries when it comes to mobile apps and its uses, so hold on to your device and sunglasses as the future looks pretty bright.