Home News The 5.4-inch iPhone 12 will be the smallest iPhone ever 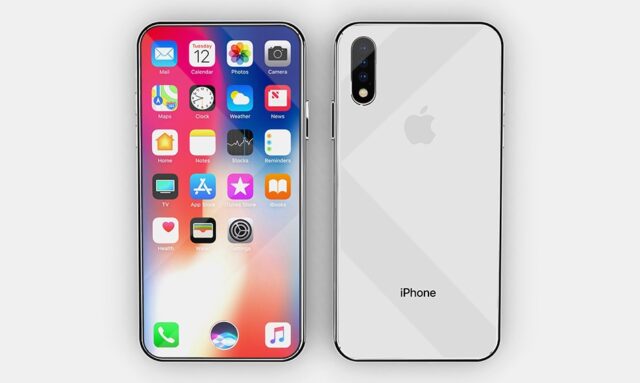 To continue with the entry-level iPhone variant, the device is speculated to come with a 5.4-inch OLED panel. However, even with the enhanced screen real estate, the phone is still expected to end up having smaller dimensions than the iPhone SE 2020 currently on sale. For the record, the iPhone SE comes with a 4.7-inch panel.

People who love tiny phones are in for a treat with the new 5.4-in iPhone. Smaller than a new SE! pic.twitter.com/cTSH2LBzKA

According to EverythingApplePro that showed off a clay model of the iPhone 12 in a video shared via Twitter, the entry-level variant of the upcoming iPhone 12 series is going to be taller and wider than the iPhone SE. Further, it is going to be an edge to edge displays for the new iPhone devices, with negligible bezels around the sides, if at all.

Apart from the four model lineup, all iPhone 12 models are expected to be 5G enabled, which happens to be another first for the range.