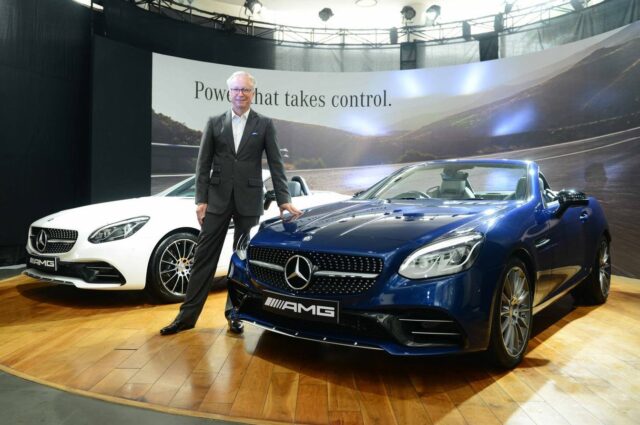 While leading automobile giants like Tesla and Nissan are already in talks with the government of India for contributing their efforts to create a sustainable ecosystem for the electric-fuelled cars in India. It’s now the luxury vehicle manufacturer – Mercedes Benz who wants to capitalize on the Indian government’s highly ambitious project to bring all-electric cars on roads by the end of 2030. As the official reports confirmed, the subsidiary of Daimler AG (DDAIF), Mercedes Benz wants the Indian government to provide sufficient enticements on electric-car imports to India, until local production of the cars becomes practicable.

Roland Folger, the Managing Director of the Mercedes Benz for India, while confirming this report said, the luxury automaker – Mercedes Benz is interested investing huge amounts in Indian Government’s ambitious project of developing a sustainable ecosystem in the country for launching all-electric cars by 2030. It is currently developing high-end technology for supporting all-electric mobility, and if the Government of India endorses them sufficiently, then soon Mercedes’ electric vehicles will make their ways to the continents of India. 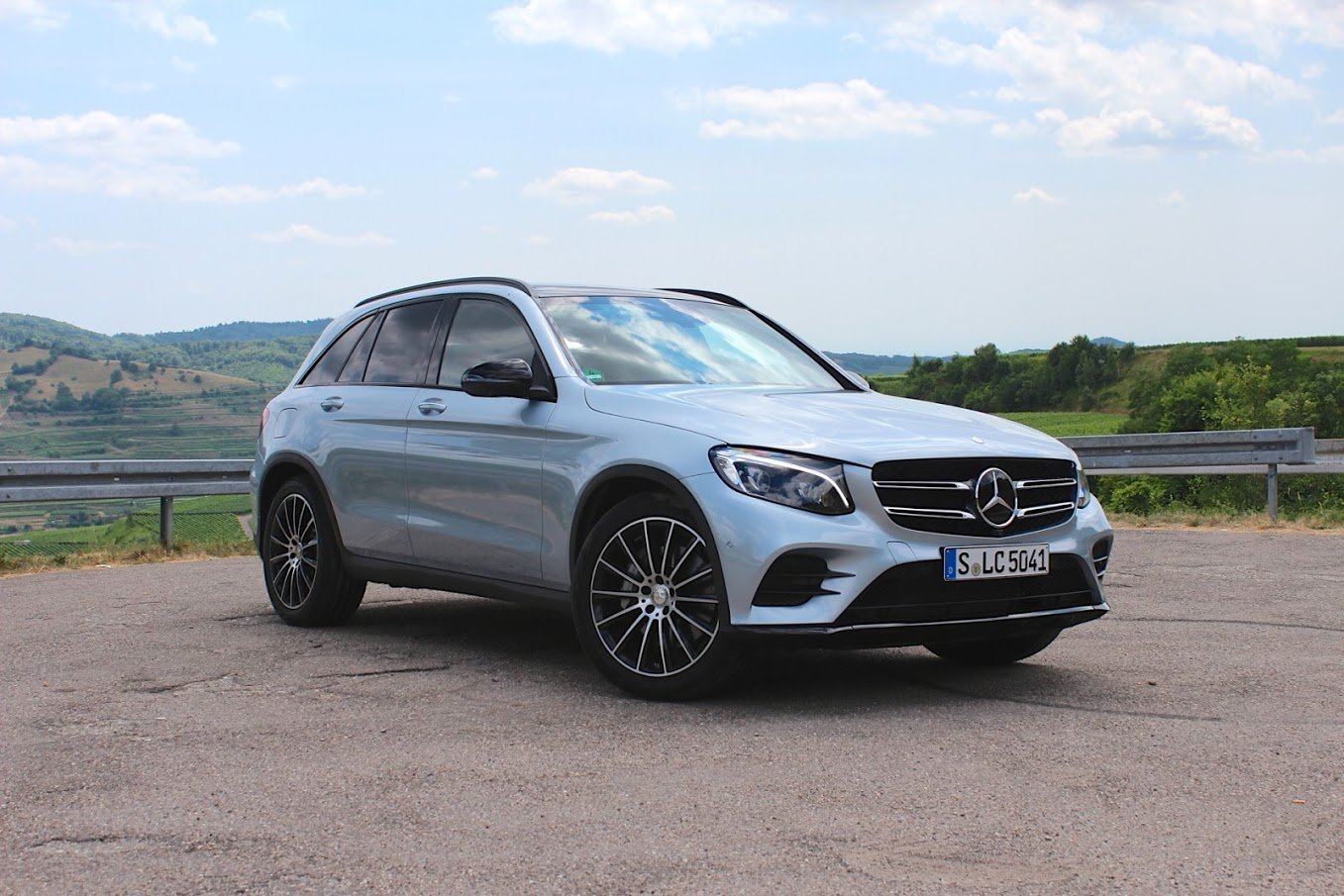 As the senior official of Mercedes Benz highlights, if New Delhi is dedicated and interested to bring fossil-fuel transport to an end by 2030, then offering incentives to support the import of electric-fuelled cars will be the only solution for Indian Government. The German automaker – Mercedes Benz is already significantly investing on accelerating the all-electric technology of electric mobility for cars, and if it gets adequate support from Indian Government, it may significantly contribute to India’s aim of eliminating carbon-fuelled cars from the country by 2030.

Currently, the Indian government is busy in executing its mission of placing electric mobility fleet by 2030, and the fine-print of the project is expected to become public by the end of 2017.