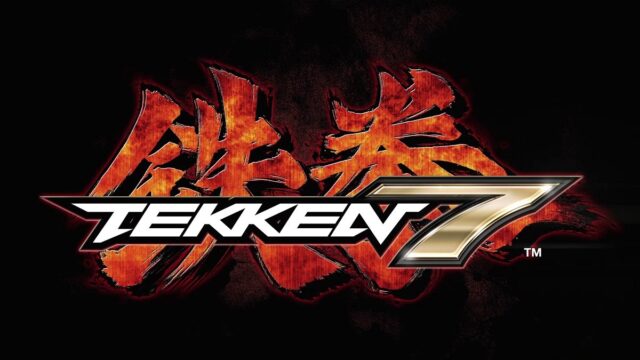 Bandai Namco’s Tekken 7 finally releases tomorrow, i.e. June 2, in the US and Europe for the PlayStation 4, Xbox One, and PC. Fighting games fans couldn’t be more stoked as the new title features a full campaign of around 3 hours. Besides, gamers can look forward to ending the long-running reign of Mishima along with the return of 3D game mechanics that further bolstered the game’s popularity.

Not to forget, the game’s roster features 36 characters at launch including the likes of Brain Fury, Eddy Gordo, Bob, Hwoarang, and the evil protagonist Heihachi Mishima.

“Tekken 7 for home consoles and PCs represents the culmination of the highest levels of fighting game development, even surpassing its arcade counterpart by offering additional balance and fine tuning, the inclusion of a dramatic story mode, more characters, and the implementation of online tournament modes that are sure to ignite the fighting spirit amongst gamers around the world,” said Bandai Namco.

Customers who pre-ordered the game also receive a bonus character named Eliza- who made her appearance in Tekken Revolution. Bandai Namco has also confirmed that two more new characters are set to join the roster, but did specify an exact date.

Elsewhere, customers can also purchase a Digital Deluxe Edition of the game which includes the game as well as the Season Pass. The retail Collector’s Edition includes a copy of the game, soundtrack, SteelBook, and a statue of Kazuya kicking Heihachi in mid-air. The game’s Season Pass offers three content packs to enhance the Tekken 7 experience for gamers. It includes new playable characters, a new game mode, new stages, costume packs, along with a 35-piece metallic costume pack.

As far as exclusive content goes, the PS4 version of the game will include classic costumes from Tekken 2 and Tekken 4 for King, Xiaoyu, and Jin, along with a Jukebox Mode where gamers can listen to classic Tekken tracks and create playlists. Sadly, the Xbox One version of Tekken 7 doesn’t feature any exclusive in-game content.