Tecno has grown tremendously in the past few months in the Indian market along with its sister brand like Infinix and InFocus. Tecno smartphones are generally catered towards a buyer who needs an overall good performing smartphone at unbeatable prices. Following this trend, Tecno announced the Tecno Camon I Twin in the Indian market. The Camon I Twin is a mid-ranger powered by the Qualcomm Snapdragon 425.

We have been using the smartphone for a while now and here’s our early impression.

There is no change in the box design, it’s the same one that Tecno has been using for other models as well. As soon as you lift the top part, you are greeted with the smartphone. There is also a silicon case bundled. Underneath lies the documentation followed by accessories.

From the looks of it the smartphones looks on par with the devices in this price range. The unit we have with us comes in Black color, which looks good. This time around Tecno has used a Qualcomm chip, Snapdragon 425 to be precise. Snapdragon 425 is a capable chip under normal usage and that is what we noticed in our usage.

Tecno has packed the Camon I Twin with 3GB of RAM which is ample and runs the apps fluidly. On the memory front there is 32GB of storage and you get 23GB free out of the box. Tecno has been using a custom skin on top of the Android 8.1 Oreo called the HiOS. Now we aren’t a fan of it but it gets the job done. 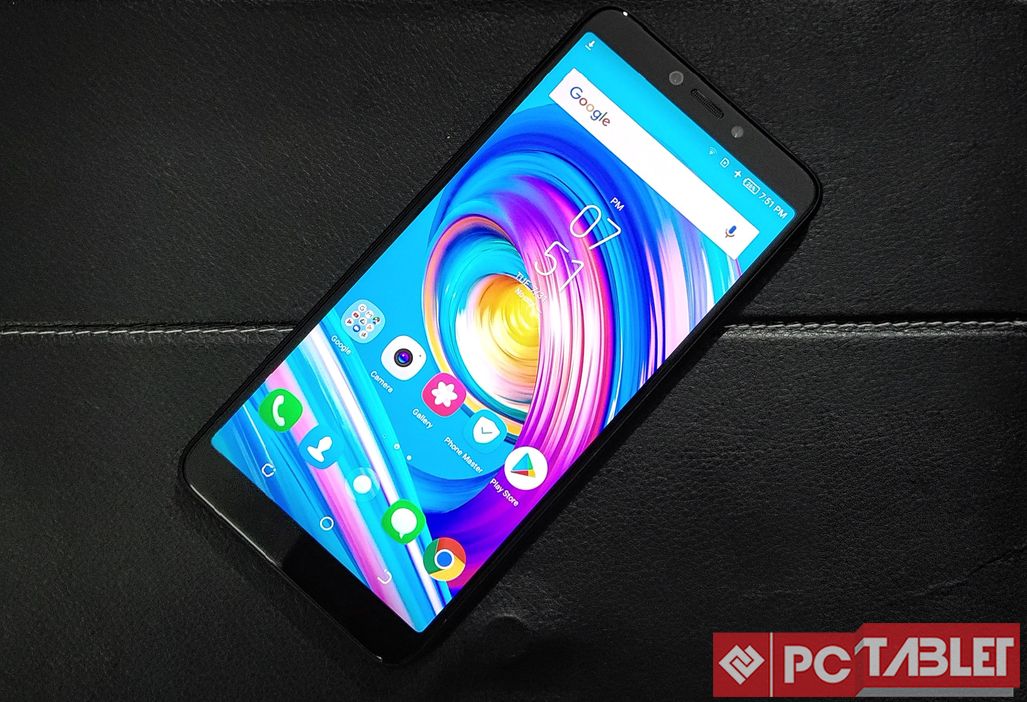 Talking about the optics, Tecno has packed the Camon I Twin with dual rear cameras, the main sensor is 13MP shooter which is assisted with a 2MP sensor for those Bokeh and Depth shots. For selfie lovers the Camon I Twin uses a 13MP f/2.0 sensor. In our initial testing the outdoor performance is good but we noticed some noise creeping in the low light shots, which is to be expected in a smartphone in this price category.

The Tecno Camon i Twin comes in Midnight black and Champagne gold colors, is priced at Rs. 11,499 and will be available from offline stores.